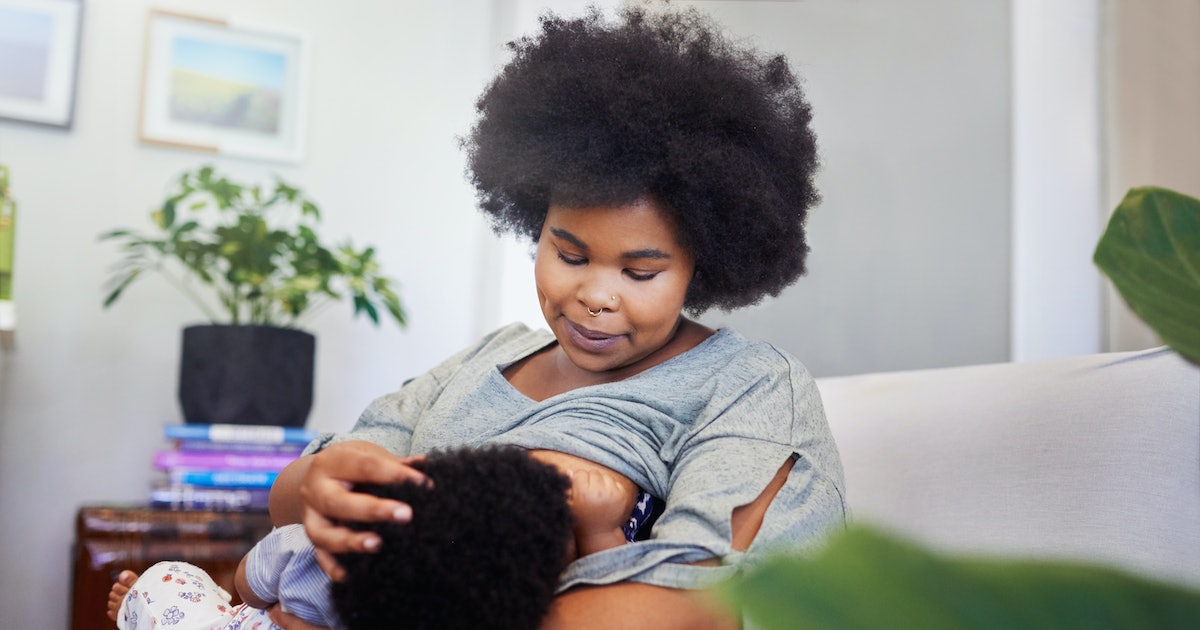 “When Black women breastfeed, they are inverting narratives, reclaiming traditions that were taken from them, countering stereotypes, and reestablishing the norm of infant feeding in our communities,” is a quote from Kimberly Seals Allers, co-founder of Black Breastfeeding Week. She not only sums up the depth of what it means to breastfeed in Black communities, but also the impact Black Breastfeeding Week, August 25-31, can create for future generations.

There was a time when our ancestors had no say in whether or not they would breastfeed their babies. Instead, they had to nurse the babies of their enslavers while some of their own starved.

Because of this, the history of breastfeeding in black culture is riddled with trauma and miseducation that has led generations to pass down an inherent resistance to breastfeeding. In many black households, breastfeeding was not normalized and we lacked adequate education from lactation consultants who looked like us and shared or understood the bias that exists in maternal health care. Black Breastfeeding Week, created in 2013, is on a mission to close the racial disparity gap in breastfeeding and inspire greater diversity in lactation consulting.

During this time, not only are Black moms encouraged to breastfeed and educated about the benefits, but we celebrate the right to have the choice to do so openly and freely.

The act of feeding our black babies from our black bodies it is Black joy and something to revel in.