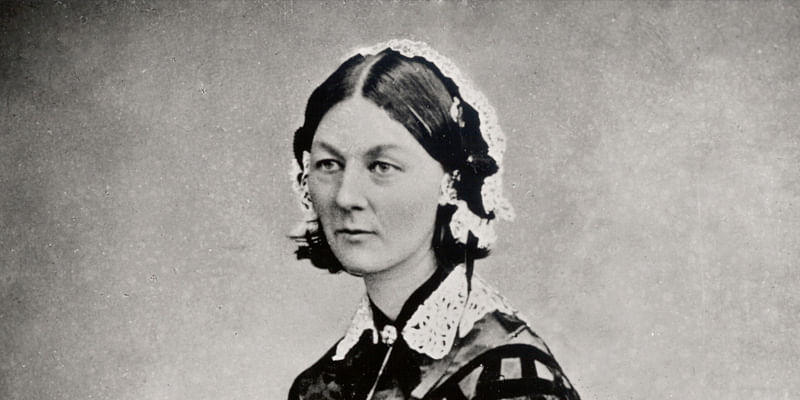 Known as the ‘Lady with the Lamp’, Florence Nightingale revolutionized nursing and reformed hospitals. She dedicated her life to the helpless and miserable. A true hero to the soldiers during the Crimean War, she barely slept at night, choosing instead to make rounds at the hospital only to ensure the well-being of the others. soldiers – the reason for its iconic title. Here are some quotes about nursing and the life of this inspiring nurse: