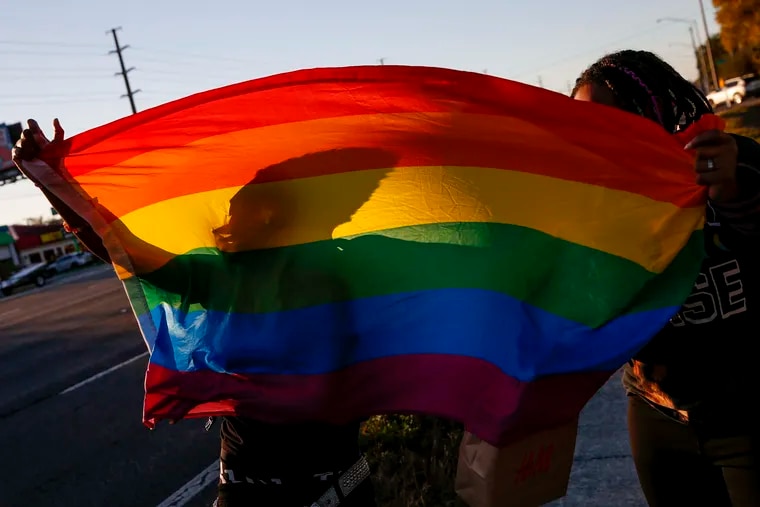 Last week, the Florida House of Representatives passed a Republican-backed bill that prohibited teachers and school staff from discussing sexual orientation and gender identity. The bill aims kindergarten through third grade classrooms. Supporters argue that children in this cohort are not prepared to process topics that are not “age-appropriate.” If Gov. Ron DeSantis, a Republican, gets a companion bill through the Florida Senate in July, it would open the door for parents to sue school districts that dare to bring up these issues.

Critics have denounced the bill as anti-LGBTQ, saying the ban, once imposed, could very easily be extended to older children as well. President Joe Biden tweeted that the bill was “hateful” and promised that his administration would fight to protect the LGBTQ community.

The message this bill sends for LGBTQ youth it is undeniable: something is inherently wrong with them. By supporting it, legislators openly exacerbate marginalization, anxiety and depression for the little ones in our community.

This episode is part of a larger debate taking place in other state capitols. Florida is a litmus test for pushing the same agenda elsewhere.

In the first week of 2022, at least seven states have proposed laws that would limit the rights of transgender and non-binary children and their ability to participate in sports, use restrooms, and receive gender-affirming care. In Texas, Republican Governor Greg Abbott instructed the state child welfare agency investigate any gender-affirming medical procedures for transgender youth as “child abuse.” The Supreme Court will soon hear a case from a Colorado Wedding Web Designer who claims that his religious beliefs prevent him from offering services to gay couples, similar to the wedding cake box in 2018.

The drumbeat of debate and proposed legislation against the LGBTQ community is turning into a widespread, if not well orchestrated attack. It serves to drive a wedge into American politics ahead of the midterms and the next presidential election.

Pennsylvania is still one of the 27 states with there are no explicit state laws protecting people from discrimination based on sexual orientation or gender identity in employment, housing and public places. The Equality LawPassed last year by the House, it tackles this issue head-on, but remains stalled in the Senate.

“The drumbeat of debate and proposed legislation against the LGBTQ community is turning into a widespread, if not well orchestrated attack.”

The fight for LGBTQ equality continues. However, more than ever, members of our community and our allies must remain vigilant against fast-moving political forces. In the face of these challenges, we must educate ourselves, inform others, and mobilize to push back the assault on our basic right to live without fear or repercussions.

For the past five years, I have been a member of the federal club of the Human Rights Campaign. Cathryn Oakley, the organization’s state legislative director, said 2022 is “poised to become the year of the most anti-LGBTQ legislation” in the United States. I am proud that the HRC has voiced strong opposition to the position in Florida, Texas and elsewhere. There is much work to be done.

This spring, the Greater Philadelphia Human Rights Campaign will lobby Senator Pat Toomey and others to support the Equality Act. Our annual dinner will be held on Saturday at Loews Philadelphia Hotel. Additional opportunities to get involved and volunteer will be announced soon.

I encourage anyone who is interested in these issues to join us in supporting the rights of LGBTQ people of all ages. With the changing of the seasons and ominous political clouds, it’s time for renewed commitment and action.

Jobert E. Abueva, a member of the Human Rights Campaign — Bucks County, is a writer and New Hope resident.