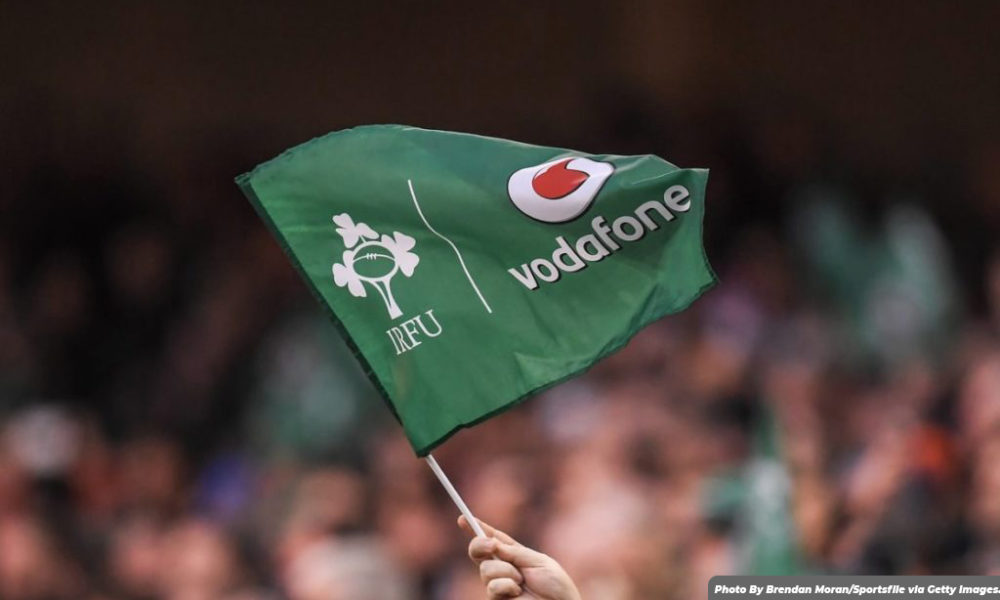 The IRFU is pleased to announce that gillian mcdarby has been appointed Head of Women’s Performance and Pathways following an extensive recruitment process led by the IRFU National Professional Gaming Board.

He will work with the National Rugby department to grow the playing base of young women and girls, which will facilitate the consistent performance of Irish teams at an elite level well into the future.

Gillian McDarby’s extensive career, through business and sport, gives her strong high-performance structural development credentials, which will prove instrumental in developing the next phase of growth and elite performance for Irish women’s rugby.

Through her career with the IRFU, she already has a deep understanding of the issues and opportunities facing women’s football in Ireland.

A synopsis of his involvement in the sport includes:

In addition, the IRFU has confirmed that next season it will award a total of 43 centralized payment contracts to elite players, including contracts already in place for members of the women’s 7 program.

See also  Fighting the disparity of African women in technology

To respect the importance of the upcoming test windows in Japan and the Sevens World Cup, the IRFU will discuss the details of the contracts with the players before making any further public pronouncements on these exciting developments.

Contracts have been assessed internationally and will range up to €30,000 + match fees and bonuses.

talking about their date gillian mcdarby She said: “It is a great privilege to be appointed as the IRFU’s first Head of Women’s Performance and Pathways. I have worked in a number of important areas of the game and I believe there is a huge opportunity for growth for the women’s game in Ireland and I am looking forward to working with all stakeholders to take the women’s game to the next level.

“It is also pleasing that my appointment coincides with the formal announcement of contracts for up to 43 players. This is a huge step forward for women’s rugby in Ireland.

“Success in women’s rugby will be based on sustainability – creating sustainable pathways within competition structures, establishing meaningful competition structures for both women and girls to access the game of rugby at the right entry points, and continuing to develop international teams. competitive in fifteen and seven. That, to me, is success.”

“This is an exciting time for the game and while a lot of work has been done, there is always more to do. There are no overnight successes in sport, but I know that by working collectively with clubs, players, coaches, staff and volunteers we can build an ever-evolving environment where young women and girls are supported to be the best they can be. could be”.

kevin potts, Executive Director of the IRFU, welcoming the appointment, said: “I would like to congratulate Gillian on her appointment and thank the interview panel from Nancy Chillingworth, High Performance Manager, Olympic Federation Ireland, Gary Keegan, Director executive at Uppercut, the high performance consulting firm that works with organizations and leaders across the sport, both independent members of the IRFU’s National Professional Game Board (NPGB) and David Nucifora, the IRFU’s Director of High Performance. The high performance experience and independence brought to this appointment were very important to the NPGB.

“We wish Gillian the best in this vitally important role and will ensure she has the full support of the NPGB and IRFU to successfully take women’s rugby in Ireland to the next level.

“Today’s announcement of the creation of up to 43 IRFU contracts for female players is a stronger signal of our intention to foster and grow the women’s game for years to come and ensure that our female players have the best opportunities to compete at the highest levels. highs of the game in the future.”