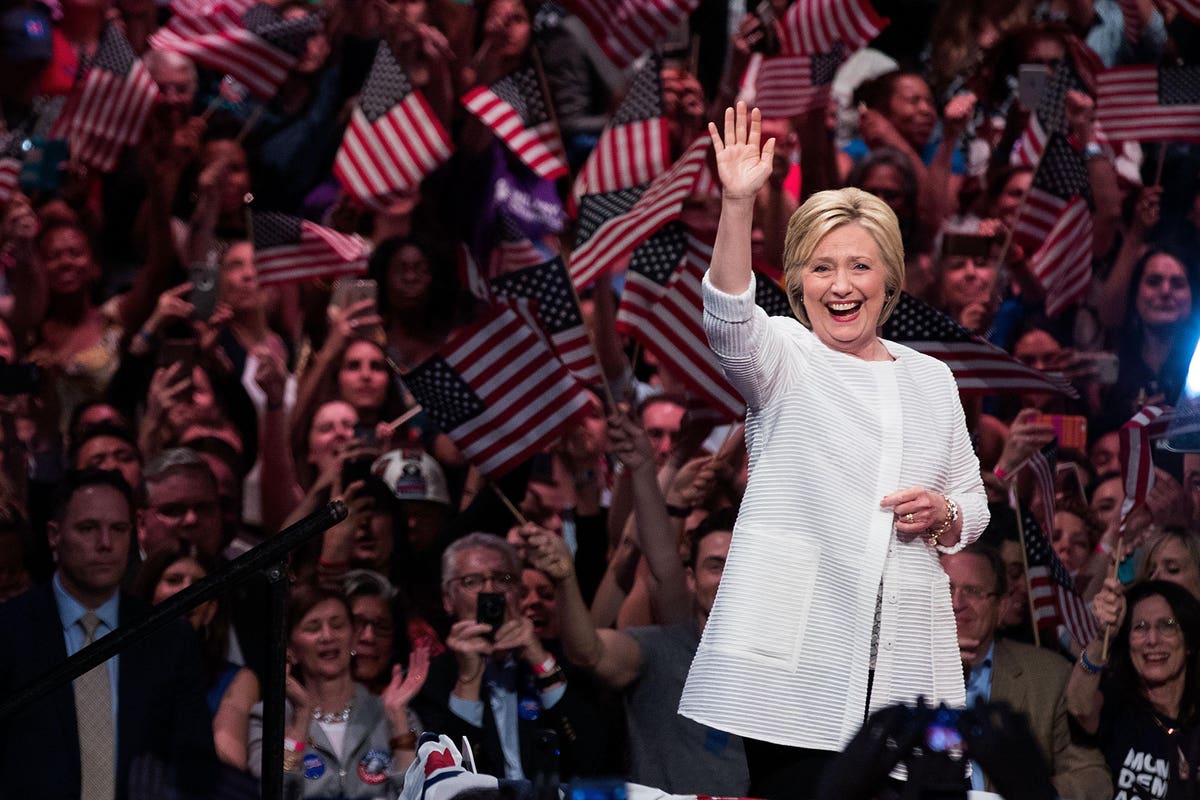 Beyonce said it best when she sang, “Who runs the world? Girls.”

The following quotes are words of inspiration from some of the world’s smartest and most talented leaders, from Hillary Clinton to Malala Yousafzai.

“No country can truly flourish if it suppresses the potential of its women and deprives itself of the contributions of half its citizens.” –Michelle Obama First Lady of the United States

“On my own I’ll just create, and if it works, it’ll work, and if it doesn’t, I’ll create something else. I have no limitations on what I think I could do or be.” — Oprah Winfrey, media mogul

“Always aim high, work hard, and care deeply about what you believe in. And when you stumble, keep the faith. And when you’re knocked down, get back up and never listen to anyone who says you can’t.” or it should not continue.” — Hillary Clinton, Presumptive Democratic presidential nominee.

“No matter how high up you are in an organization, no matter how well you are perceived to be doing, your work is never done.” — Abigail Johnson, President and CEO, fidelity investments

“In my eyes, just being able to call your job your passion is success.” — Alicia Vikander, Award Winning Actress

“I think the truth of the matter is that people who end up ‘first’ don’t really set out to be first. They set out to do something they love and it turns out they’re the first to do it.” — Condoleezza Rice, Former US Secretary of State

“If you have an idea, you have to believe in yourself or no one else will.” — Sarah Michelle Gellar, Businesswoman and Actress

“I tell my daughters to have their voice in this world, and it became clear that I needed to be a role model.” — Melinda Gates, Co-Founder, Bill and Melinda Gates Foundation

“I don’t follow trends or try to compete with anyone. Everything I do stems from following my passion and love for design.” — Guo Pei, fashion designer

“What I do for my job is exactly what I would do if nobody paid me.” — Gretchen Rubin, Author of “The Happiness Project”

“Buckle up and know that this is going to be a tremendous amount of work, but accept it.” — Tory Burch, Fashion designer

“I didn’t have the most experience in the industry or the most money, but it was what mattered most to me.” — Sara Blakely, Founder, Spanx

“So I’m 63 and I’m not done yet. So what’s your excuse? I never went to a university and I’m proud to say that because I don’t think I’ve ever done that badly.” — Folorunsho Alakija, Vice President, Famfa Oil

“There will be people along the way who will try to undermine your success… but if you just focus on the work and don’t let those people sidetrack you, someday when you get where you want to go… …you’ll know it was you.” and the people who love you who put you there.” — Taylor Swift, award-winning musician

“[My mother] He told me that fear was not an option. They always told me that women are stronger, so I believed it. — Diane von Furstenberg, Fashion designer

“I’m proud of my position as a boss, as a person who runs my own company. I’m an entrepreneur… I don’t want to walk away from that. In fact, I want to grab him by the balls.” ” — Katy Perry, award-winning musician

“Getting over those labels, for me, is pretty easy because I define myself.” — Serena Williams, Athlete

“Power is not given to you. You have to take it.” — Beyonce, award-winning musician

“I had two options. One was to stay silent and never speak and then get killed by the terrorists. The second option was to defend my rights and then die. And I chose the latter.” — Malala Yousafzai, Nobel Peace Prize Winner

“Without leaps of imagination, or dreams, we lose the thrill of possibilities. Dreaming, after all, is a form of planning.” –Gloria Steinem, Journalist and Activist

“I wouldn’t ask anyone to do something I wouldn’t do.” –Indra Nooyi, CEO, PepsiCo

“When we’re growing up, there are all kinds of people telling us what to do when what we really need is space to figure out who we are.” — Elena Page, Award Winning Actress