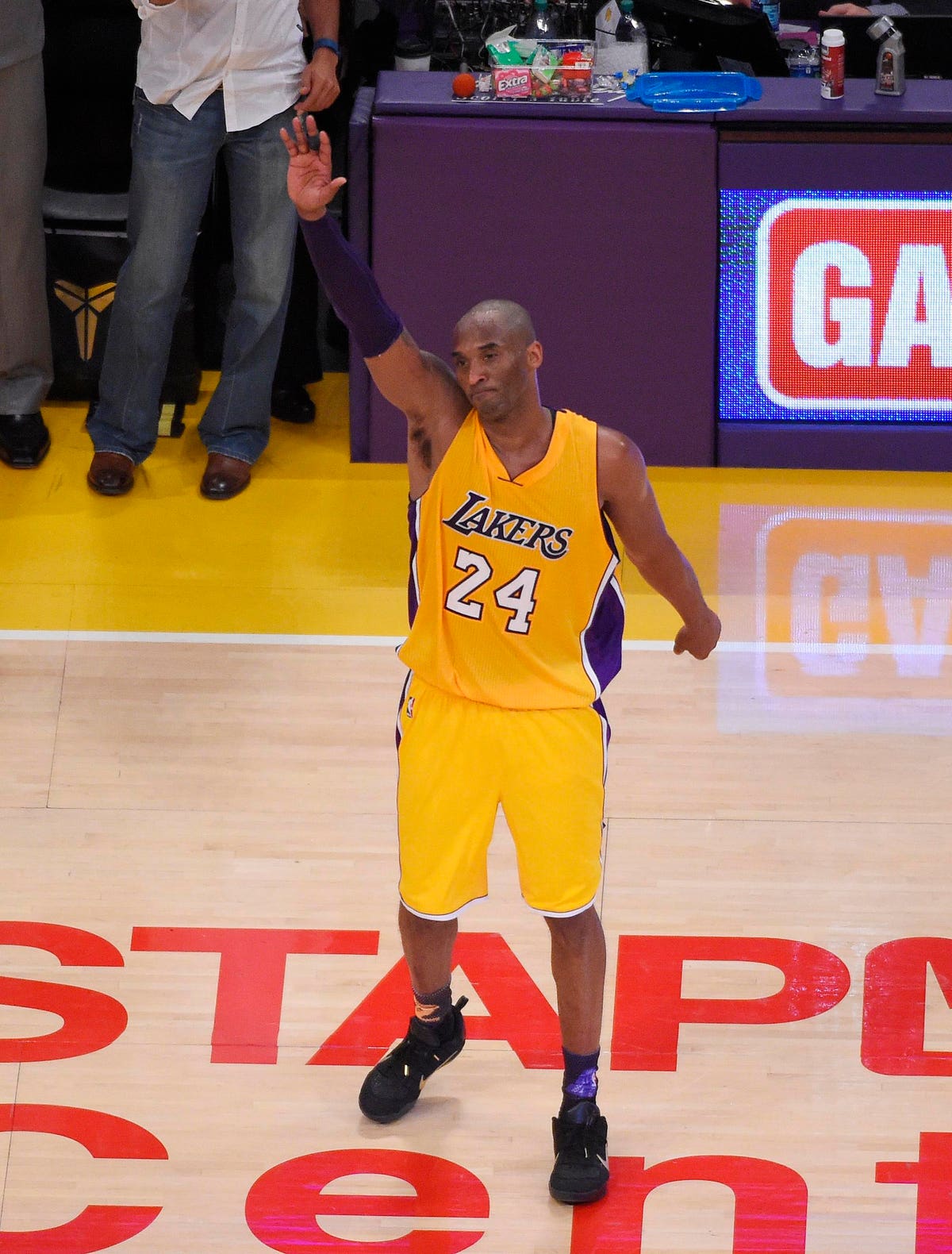 Sports are a global phenomenon, connecting fans from all over the world and showcasing international talent.

It’s not just an athlete’s performance on the court, field or pool that makes them special, but the dedication, hard work and sacrifice required to achieve and maintain that professional status. Due to those factors, his words have the power to motivate, inspire and leave a lasting impression on people.

The following quotes are snippets of inspiration from some of the most successful and renowned athletes and coaches, from Kobe Bryant to Serena Williams.

“Skill is only developed with hours and hours of work.” — Usain Bolt, Olympic gold-medal sprinter.

“My sports made me a more focused, sharper, more determined and stronger person than I ever was before. It’s a mind game: the stronger you are, the better you are.” — Kiran Khan, Olympic swimmer.

“Don’t underestimate yourself. Be able to express your value and the impact you can have. Show how your experiences translate and can help a company.” –Katie Smith, three-time Olympic gold medalist and WNBA assistant coach.

“If you’re worried about what someone says about you, those words will take away from what you’re setting out to accomplish by preparing and trying to make the team or trying to get to a certain place. My advice is to be confident.” and believe in yourself!” — Julian Edelman, wide receiver, New England Patriots.

“I believe that the good and the great are only separated by the willingness to sacrifice.” — Kareem Abdul-Jabbar, a six-time NBA MVP and 19-time All-Star.

“It doesn’t matter what your background is and where you come from, if you have dreams and goals, that’s all that matters.” — Serena Williams, professional tennis player and 21 Grand Slams.

“Obstacles don’t have to stop you. If you hit a wall, don’t turn around and give up. Find out how to climb it, through it or around it.” — Michael Jordan, six-time NBA champion and five-time MVP.

“I have never aspired to be a leader. I have only focused on doing the things that I felt were important.” — Ginny Gilder (second from left), Olympic silver medalist in rowing and part owner of the Seattle Storm.

“It’s not the mountain you have to climb that wears you down, it’s the stone in your shoe.” — Muhammad Ali, three-time world heavyweight boxing champion.

“Never let the fear of a strike get in your way.” — Babe Ruth, seven-time World Series champion.

“I’m always going to be criticized, I hate what you call it, but the statistics speak for themselves, they say a lot.” –Terrell Owens, retired NFL wide receiver.

“The more difficult the victory, the greater the happiness of winning.” — Pelé, FIFA Player of the Century by the International Federation of Football History and Statistics.

“I think luck falls not only on the brave but also on those who believe they belong there.” — Novak Djokovic, professional tennis player, 11 Grand Slams.

“If you’re not making mistakes, then you’re not doing anything. I’m sure a doer makes mistakes.” — John Wooden, American basketball coach and winner of 10 NCAA championships.

“Knowing that everything good can disappear at any moment is what makes me work so hard.” — Ronda Rousey, mixed martial artist and Olympic medalist.

“We all have dreams, and if you’re out there and you have a dream and you want something, you want something so badly, you have to risk it all.” — Abby Wambach, FIFA Women’s World Cup champion, two-time Olympic gold medalist and retired American soccer player.

“Be the hardest working person you can be. That’s how you separate yourself from the competition.” — Stephen Curry guard, Golden State Warriors.

“Never give up, never give up, and when the advantage is ours, may we have the ability to handle victory with the dignity with which we absorb loss.” — Doug Williams, former NFL quarterback and former head coach of the Grambling State Tigers.

“There is always a point where you get knocked down. But I base myself on what I’ve learned on the track: if you work hard, things will work out.” — Lolo Jones, Olympic hurdler and 11-time All-American.

“The most valuable player is the one who makes the most players valuable.” — Peyton Manning, two-time Super Bowl champion quarterback.

“I just come here to do what I have to do, play my game. And I don’t worry if someone likes it.” –David Ortiz, three-time World Series champion.

“When you’re in the day-to-day grind, it feels like it’s another step along the way. But I find joy in the actual process, the journey, the work. It’s not the end. It’s not the final event.” — Cal Ripken, Jr., retired MLB shortstop and 19-time All-Star.