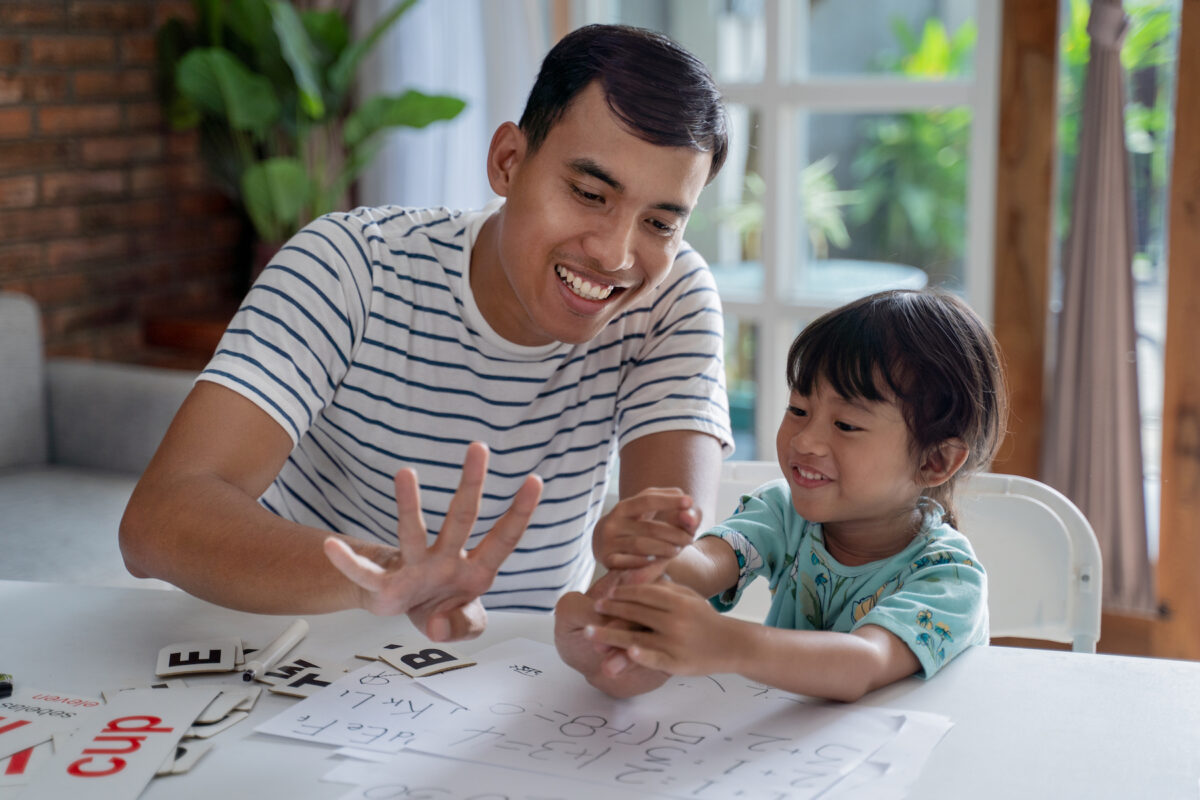 When teaching your own children to read and write, consider using some of the methods that raised the parents of ‘the greatest generation’

Recently, a New York couple, readers of The Epoch Times, sent me a 1914 edition of “Essentials of English: First Book.” As stated in the book’s preface, the authors, Henry Carr Pearson and Mary Frederika Kirchwey, both associated with Horace Mann School from Columbia University, earmarked his textbook for “use in the fourth, fifth, and sixth grades of elementary school.”

“Essentials” has nothing special about its physical appearance. It features some paintings and photographs, and some drawings, but nothing comparable to the illustrations of our modern readers and grammarians. Approximately 5 by 7 inches, its exterior is small, drab, and weathered, so much so that it’s impossible to tell if the original cover was green or blue.

However, the old axiom: “Never judge a book by its cover” holds true for this tarnished gem. If we spend some time with this little book and, I suspect, with other school texts from a century ago, we can learn some valuable lessons to teach our own students and children.

“Essentials of English” begins by introducing the student to the sentence, specifically declarative and interrogative sentences. This is a logical first step, since the sentence is the marrow and bone of the English language. Throughout the rest of the book, Pearson and Kirchwey introduce students to other types of sentences along with lots of practice writing them.

Today we call this technique incremental learning. Just like a bricklayer builds a house brick by brick, incremental learning provides students with small chunks of information in a logical order, all with one end goal in mind: subject matter mastery. In “Fundamentals of English,” students first learn basic sentence construction, after which Pearson and Kirchwey in each new lesson add another piece to that puzzle: the use of capital letters for proper nouns, apostrophes, direct quotes, and hints and soon

The benefits of this method extend beyond the topic studied. Without being directly instructed, students absorb concepts of order and logical sequence, a lifelong habit of thinking.

Incremental learning can also lead to independent learning. For example, the great strength of the saxon mathematics The program, used today by many schools and homeschoolers, is incremental learning accompanied by many revisions. Around fourth grade, homeschoolers using Saxon Math, as mine did, can often go from lesson to lesson learning on their own without explanations from the parent-teacher.

‘Repetition is the mother of learning’

That’s the old Latin tag for “Repetition is the mother of studies.”

Many modern educators frown on memorization, claiming that rote learning can eliminate comprehension. Others argue that there is little reason to memorize a poem when students can call up the verse in an instant on their phones.

But these critics miss the point. Poetry, multiplication tables, historical dates, not only exercise the brain to memorize such things, but the information acquired becomes part of the students’ intellectual baggage, which they carry with them wherever they go.

See also  Transition and transformation in the Labor Education Service

In “Essentials of English”, memorization, repetition and review are the keys to learning and retention. On page 7, for example, fourth graders are asked to read some proverbs or “wise sayings that have come down to us from ancient times.” These include adages like “Many hands make light work,” “A penny saved is a penny earned,” and “It takes two to put up a fight.” After discussing the meaning of each proverb, they are asked to memorize the three “they like best” and then write them down from memory.

So the rest of “Essentials of English” continues, with oral and written exercises, poems and proverbs to memorize, and stories that are read and then retold in the student’s own words.

The stories and verses used by Pearson and Kirchwey constantly deepen the student’s familiarity with their culture, traditions, and past.

Here are poems by the likes of Lord Alfred Tennyson and Oliver Wendell Holmes, maxims by the dozen, biographical sketches and incidents from American and European history, and folktales from other countries, all with sets of questions to spark debate and reflection, accompanied by oral and written exercises.

We can follow the example of Pearson and Kirchwey by immersing our children in their culture while teaching them to read and write. We do when we share fairy tales and nursery rhymes with them. When they are older and able to read on their own, we can introduce them to the good short stories, biographies, and histories that abound in literature for young people.

“Essentials of English” exists “to promote growth in the power of the language by providing constant practice in the use of the language under stimulating conditions” and “to encourage students to speak and write the language freely, clearly and correctly.”

The proof that these old methods and textbooks like “Essentials of English” worked can be found in their offspring. In 1920, the average educational level for those over 25 it was eighth grade. Yet out of those one-room schools and basic books emerged the men and women who contributed so powerfully to America’s explosive development in the 20th century, who served in World War I and who were the parents of “the greatest generation.” great”. Their education it had equipped these children for citizenship.

On the last page of “Essentials of English” there is a list of sayings and sentences to practice in parts of speech. Among these is “What a great fire a little spark ignites!” Like those parents and teachers of a century ago, let’s make it our goal to light a flame in the hearts and minds of our children.

Jeff Minick lives and writes in Front Royal, Virginia. He is the author of two novels, “Amanda Bell” and “Dust on Their Wings,” and two nonfiction works, “Learning as I Go” and “Movies Make the Man.”