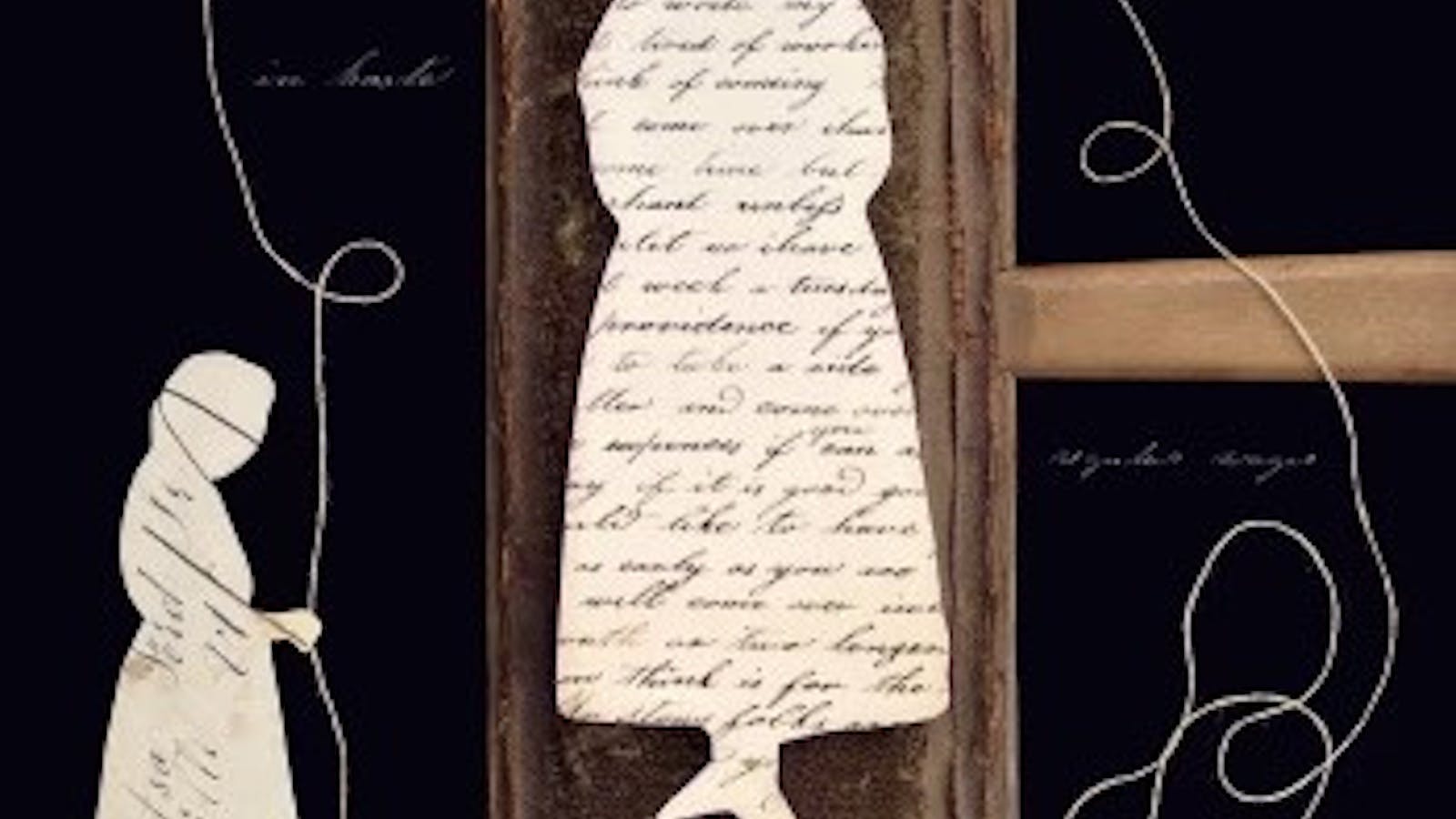 Middlebury’s Henry Sheldon Museum is celebrating the 50th anniversary of its Stewart-Smith Research Center with a new exhibit featuring collaged documents from the center. The exhibition, “Artists in the Archives: Community, History, and Collage,” focuses heavily on the idea of ​​community, aiming to explore the question: “What is community?”

About a year ago, El Campus covered the series of conferences “The elephant in the room” a project that aimed to examine topics that are often not told in museums.

“Last spring and summer we decided to continue this exploration with the ‘Elephant in the Archives’ exhibit,” said Eva Garcelon-Hart, curator of archival collections at the Stewart-Swift Center. “Elephant in the Archives” explored silences, erasures, and relevance. We were wondering how archives like ours document the community.” These reflections led to the creation of “Artists in the Archives”.

Led by guest curator Ric Kasini Kadour, twenty-three artists from seven countries came to Middlebury to examine archival materials from the Stewart-Smith Research Center, seeking to answer the question of how community is represented in archives.

The artists identified themes of interest, including the roles of women, people of color, animals, nature, and food in Middlebury and Vermont communities. Using scans of archival documents dated between 1840 and 1940 from the research center as a base, the artists created a series of 24 collages.

Curator, artist and cultural visionary, Kadour led the way for this fusion of art and history.

“Collage as an art form is kind of a 21st century format that is very well suited to interpreting various social issues,” Garcelon-Hart said.

“Artists in the Archives” opened on September 7 in Sheldon’s garden with live accordion music and a talk by Kadour. A book published by the Kolaj Institutean organization dedicated to working in the medium of collage, accompanies the exhibition with images of the 24 collages and their descriptions.

The collage series is organized by theme and flows in a narrative around the room. It begins with a piece by Scottish artist Jack Ravi titled “A Million Stories”, which features a tree superimposed on portraits spanning generations, examining the power of storytelling.

A collection of five collages considers the role of women in the Middlebury community in the 18th and 19th centuries, from young women working in textile mills to the life of Emma Willard and the nature of reproductive health.

While there is much to discover through what is present in the Stewart-Smith Center archives, there is also much to be gained by examining what aspects of Middlebury’s history have been left out. “These are various types of missing files, and we really jumped at it. We’re not glorifying things, we’re asking questions with this exhibit,” Garcelon-Hart said.

Three artists focused on the role of animals in the community, from organizing humans around animals for companionship, hunting or the circus, to the cattle industry in Middlebury.

Artist Anika Steppe’s collage explores animal companionship. It’s accompanied by a citation from a 2017 Scientific American study, which found that people with pets were more likely to know their neighbors than people without pets.

A century ago Middlebury’s streets were lined with tall elms, but they became obsolete in the town in the 1960s. Dutch elm disease devastated this iconic feature of the village; a desolation explored by Polish artist Marta Janik in her collage “Trees as Part of Community”.

“How do we accept the fact that we are all mortal after all? At the bottom of the tree, we see a beetle that threatens the elm. But on top of that there are girls who hold the seed. The seed and the girls are hope. What will happen next? ”, Janik wrote about the collage of him.

Florida artist Allison Spence created a collage of winter images in Middlebury, titled “Long Enough to Write Our Names.” She concludes that Vermont’s long, harsh winters bring the community together through the shared experience of the cold.

Moved by her own experience of the war and the subsequent increased focus on access to food, Ukrainian artist Lilya Chavaga examined food in the history of the Middlebury community. “I compared Sheldon’s archive footage of the store to a modern supermarket,” Chavaga said. “Shopping is an important part of social cultural practice.”

Do you enjoy what you are reading? Get content from The Middlebury Campus delivered to your inbox

As an extension of Sheldon’s goal of shedding light on issues not seen in exhibitions and archives, the museum plans to begin a monthly schedule inviting artists to give talks to continue this discussion. “Artists are the ones who can pick up the unfinished story, and artists are the great interpreters,” Garcelon-Hart said.

The Sheldon is the oldest community museum in the country, welcoming visitors from far and wide since 1884. Through temporary art and historical exhibits, the museum aims to uphold the region’s rich heritage.

Susanna Schatz ’24 (she) is a local editor and visual artist for The Campus. She has a major in English and a minor in gender, sexuality, and feminism studies, and she plans to study abroad in Madrid this spring.

Susanna is a social media and marketing intern for a small business started by Midd Alumni, Treeline Terrains. In her spare time, you’ll find her enjoying hiking in the Vermont outdoors, swimming, skiing, or reading in an Adirondack chair.