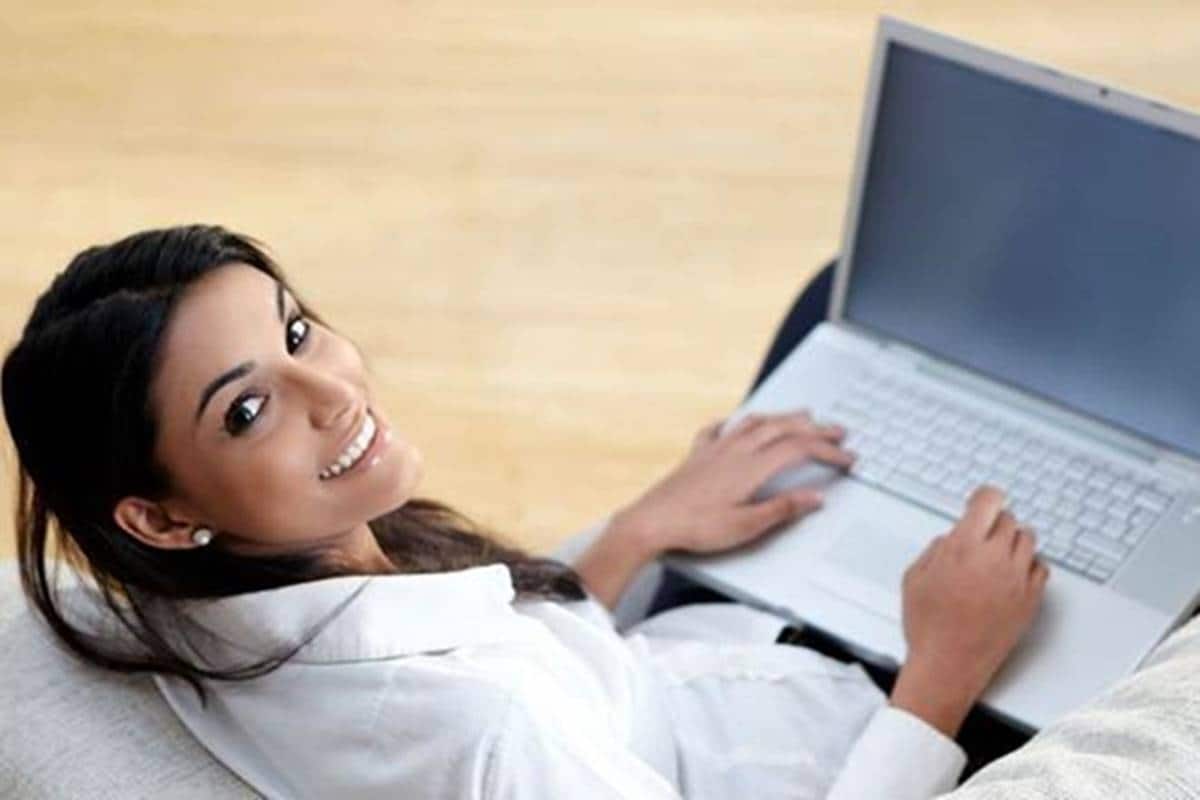 India’s labor force will soon become the largest in the world. By 2027, India’s working-age population will reach 18.6% of the entire global workforce, according to a Bloomberg News analysis of United Nations population projection data. Despite these numbers, India’s Female Labor Force Participation Rate (LFPR), the proportion of working-age women who report being employed or available for work, has fallen to an all-time low. 23.3% in 2017-18. This was pointed out by the Periodic Labor Force Survey (PLFS), India’s official employment survey data published by the NSSO.

While the number of women enrolling in higher education in India has risen sharply in recent years, the number of workers is abysmally low. Women remain significantly underrepresented in the corporate portfolio. This is unfortunate for India, considering that research by leading business advisory firms has revealed that having women at the helm can lead to more innovation, increased productivity and better financial performance for the business.

Being a working woman in India is not easy. The most common obstacles they face are family responsibilities, not being able to travel too far to work, not staying late, and not holding coveted positions in other cities. For many, it’s a tightrope walk after marriage, having to manage their new homes and extended families. Even with the new generation of young mothers, they are expected to take on more of the childcare along with running the household. Lower pay brackets are also another concern. Salaried men earn 1.2 to 1.3 times more than salaried women in urban areas, according to PLFS data.

It is high time that Indian companies take a stand to empower the Indian women’s workforce by helping them overcome these challenges. Positioning gender diversity as a business imperative is essential to improving revenue growth and results. In fact, according to a McKinsey report, increasing women’s labor force participation by 10 percentage points could add $770 billion to India’s GDP by 2025.

What can companies do to foster a better work environment for women?

Organizations need to work on creating a robust system for female employees that involves improving and modifying policies, infrastructure, flexibility and benefits for employees such as ‘work from home/part time work, work days with their children’ will encourage and help women achieve a balance between work and life. Bringing in more mentoring and peer programs can help make the workplace more female-friendly.

Business leaders must take the lead in building gender parity while building the capacity of their female workforce. There also needs to be more in terms of raising awareness of both genders with each other so that there can be a greater awareness of the many benefits of gender diversity.
Indian companies should pay attention to the needs of mothers by offering support in terms of child care facilities (including lactation rooms for lactating mothers) when needed. In many developed countries, organized nurseries and nurseries are ubiquitous, some subsidized by governments or employers. These facilities offer young mothers a safe place to leave their children.

In India, these services are not readily available. While the best are exorbitantly expensive, the rest suffer from quality issues that make them unsuitable for young working couples. While some companies are gradually starting childcare centers, they are still limited and only available to the largest organizations and in some metropolitan areas.

There is a need for more flexible maternity policies and benefits to help ease the pressure on female employees. In this way, it may be possible to help female employees balance home and family life while coping with the pressures of the workplace. In addition, companies should introduce more programs to bring back women who have taken a break in their careers due to motherhood or other family reasons. Senior leaders can create a culture of empathy and understanding so that these women feel comfortable and safe returning to the organization.

Working hours may also be limited so that women can better balance their personal and professional lives. The average Indian working woman works a week longer than her counterparts in developing countries. According to ILO estimates, the average employed Indian woman worked 44.4 hours per week (in the period April-June 2018) compared to the developing country average of 35-36 hours.
In general, it is time for companies to pay more attention and address the issue of creating a comfortable working environment for women. Companies must come together to ensure a better environment for women in the workplace.