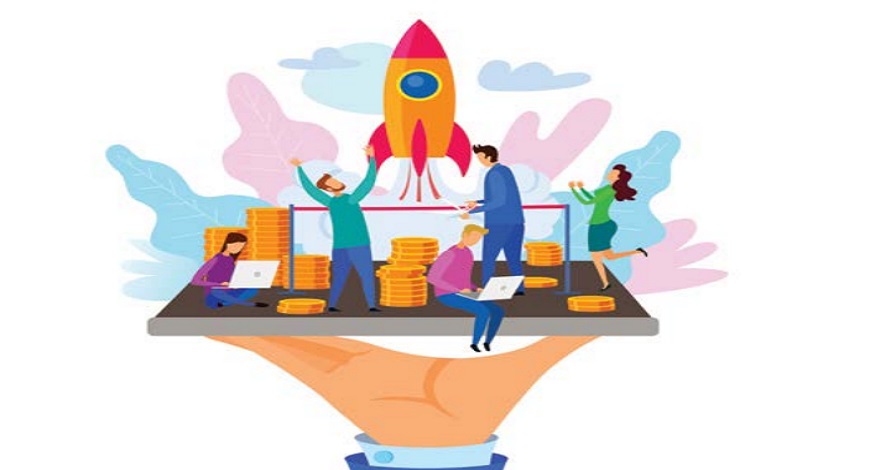 February 1: Few fixed dates on the calendar are as important to entrepreneurs as this one. For the past several years, this is Budget Day (supplanting the previous “last day of February”), awaited with anticipation and trepidation. It is the day that the government presents the equivalent of the country’s annual accounts, together with economic and tax policies, and the unveiling of new initiatives.

Millions in the country, as well as thousands of investors and analysts abroad, listen carefully to the speech of the Minister of Finance to unravel what the year holds for them: for many personally, and for others in their company or business. As a result, the live broadcast attracts a huge audience, not as much as a T20 cricket match, but more than a regular news show.

The FM’s speech is traditionally interspersed with a generous number of quotes from different sources, demonstrating his scholarship. Because of these embellishments, the speech provides more insight into the FM’s personality than the true state of the country’s finances! Economics is often referred to as the “dark science”; to lighten the gloom, also to celebrate the good times when the economy is booming, all FMs turn to poetry, and who and what they quote reveals a lot about them.

The source poets and languages ​​are as diverse as our society (so be it; not “one country, one culture/language”) and also include foreign poets (resonating with “vasudhaiva kutumbakam”).

See also  Women are better at stats than they think

Those who may be affected listen very carefully, although it is often a lesson in patience. In this, our current FM is a tough teacher: in 2019 she broke all past records with a speech of two hours and 17 minutes, surpassing it the following year with one of 162 minutes.

He showed his strength by doing this when he wasn’t feeling well and had to leave a couple of pages unread. Manmohan Singh’s historic 1991 “budget reform” speech, which began with the resounding statement that “we will prevail, we will conquer”, was a record 18,650 words! Since every word matters, one has a deep appreciation and sympathy for the writer, the speaker, and the millions of readers.

Despite (or because of?) its length, speeches and budget documents ensure that one gets lost counting trees and misses the forest. There are countless details of small adjustments in duties, levies, taxes and surcharges. Inevitably, barring the experts, others have to wait for a detailed analysis that takes into account all the fine print and unstated points.

With so much more (in government, industry, and elsewhere) turning into crisp PowerPoint presentations, why can’t the budget do the same and present all the key features in 30 well-illustrated slides, complete with commentary from the FM? Why not a much sharper focus on the clearly defined results targeted by the budget, with clear responsibilities and the achievements of the past year?

Results should include economic growth, but also job creation, equity (the Gini coefficient can be a good measure), health, education, and other social indices (housing, sanitation, energy, and water supply). It should include data, qualitative and quantitative, on changes in capital assets, including infrastructure and human and natural capital (soil health/degradation, water table, forest cover, air quality, pollution of rivers, lakes and seas ).

In a sense, the Budget should cover both the flows and the stock in the economy (similar to a Statement of Income and Expenses and a Balance Sheet), with assigned responsibilities to meet the objectives. A good start is inflation: there is a defined target (within the range of two to six percent) and accountability (RBI). Having failed to keep inflation within the upper bound in the past nine months, the RBI is bound to give the government its reasons.

Similarly, can the Budget be a time for the government to let the people know why it didn’t meet the stated goals? This will not only be an example of transparent and accountable governance (TAG, in keeping with the acronym fad, though names must now be in Hindi), but it will lead to results-based allocations. In this, it is vital that the results cover key areas, some of which were mentioned above, rather than the current focus on narrowly defined macroeconomic measures such as GDP, fiscal deficit and inflation.

Important factors affecting people are ignored. Although the economy is said to be doing well compared to the rest of the world, one analysis shows that growth slowed to around 2.5% a year starting in 2019, compared with around 5% before the pandemic, which places us among the slowest to recover within the large economies.

Despite the growth, which is expected to be a healthy seven percent this year, there are deep concerns that the Budget should address. The first is employment and livelihoods. Measures like the labor force participation rate point to a crisis, particularly for women. One indicator is the demand for work under MGNREGA, which has gone from 16.4 million in 2015 to 30.7 million in 2021.

After the astonishing performance in the 2005s (271 million were lifted out of multidimensional poverty), this is a clear regression. Those above this level are also severely affected: for example, domestic sales of two-wheelers are back to their 2013 level, having declined 36 percent from 2018-19. Clearly, growth is being fueled and primarily benefits the rich (evidenced by robust demand for luxury cars), exacerbating the gap between rich and poor.

Will the budget address this growing and troubling inequity? More importantly, will you re-examine the development model that promotes this? Will you outline policies and detail objectives on poverty reduction, equity, job creation, health, education, and environmental sustainability? Will February 1 mean economic depression or a blooming bud boom?