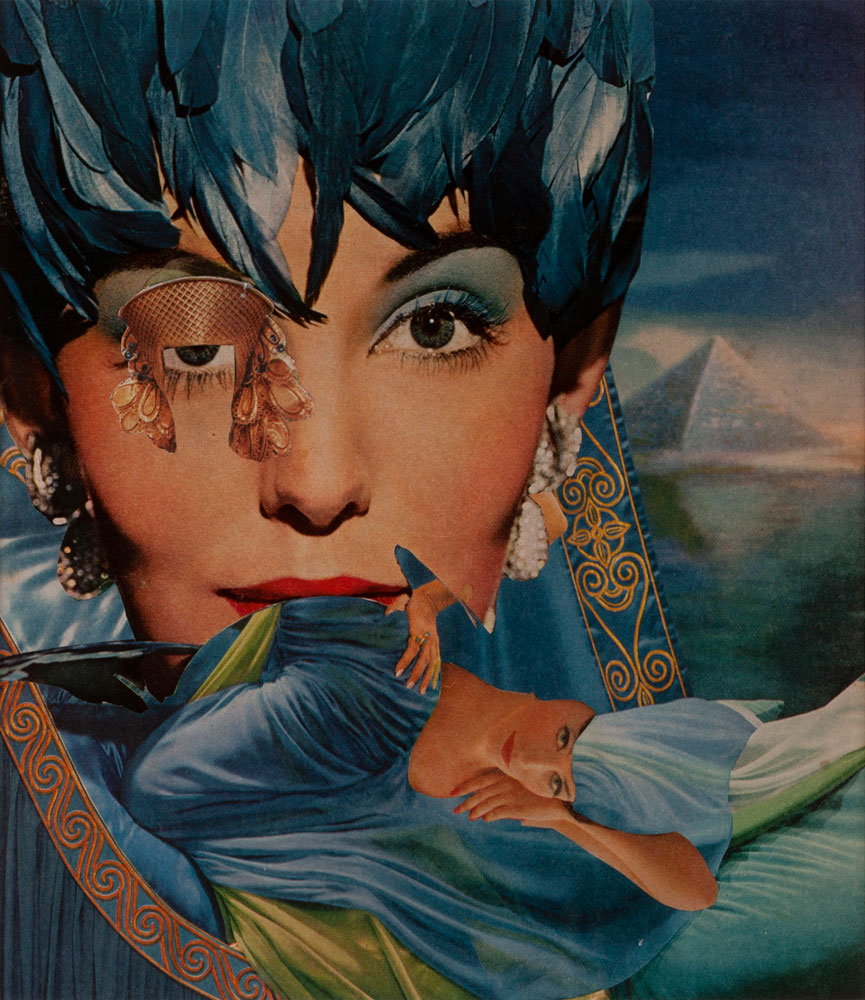 get complete details of Collage – The Brooklyn Train

To say that Jean Conner’s first museum exhibition is long overdue is an understatement. One of a generation of Bay Area artists who solidified the idea of ​​the artist as alchemist, she has been active since the late 1950s, shortly after moving to San Francisco from the Midwest with her husband, conceptual artist Bruce Conner. Settling in the city’s Fillmore district, the couple quickly became the center of a creative community that rejected commercial representation and institutional validation to conduct experiments that challenged the materiality of art and channeled the free-spirited thinking of women. local subcultures. This penchant for unconventional paths might explain why Conner and others associated with the tragically underappreciated Beat Generation are gaining recognition outside of California of late. Unlike her peers, however, Conner did not regularly exhibit her work for most of her career. Instead, she withdrew into the role of wife and caretaker, gravitating toward collage because it was manageable. Organized by the San José Museum of Art as part of a broader initiative seeking to generate national interest in under-recognized women artists, Jean Conner: Collage presents a selection of works spanning six decades, offering a glimpse into a quiet but formidable art practice.

This simply titled exhibition contains almost eighty works that hang in five thematic sections in various galleries of the museum. Created between 1957 and 2021, Conner’s modest-sized collages range from stripped-down black-and-white compositions, such as Nixon (1959), showing the American president in the back seat of a car while two strange figures look out the rear window, to intricate layered explosions of color and shape, as seen in Blue Pyramid I (1970) and Blue Pyramid II (1978), two related works that fuse fantasy and femininity in lush blue tones that accentuate the sensual poses of women adorned with feathers, grapes, and satin.

Thematic groupings draw the viewer’s attention to the different techniques used to build their collages. The works featured in the “Through the Looking Glass” section, for example, demonstrate how reflective surfaces, whether mirror images or cut-outs of the earth or sky, serve as illusionary devices that suggest the presence of portals. In Mirage (1994), a desolate desert road in the foreground is dotted with square and rectangular cutouts of clouds and a puddle-like formation of upside-down gray sky meeting hills. Above, where one would expect to see the sky above the road, an aerial view of a second desert landscape serves as the backdrop for a cutout of blue sky in the form of two seated figures. The scene takes place in multiple shots, but Conner uses the perspective of a point at the center of the work to suggest that the scene continues beyond the surface of the collage. This trick of the eye invokes early Renaissance painting, and is one of several indications in the exhibition that Conner is working with a long artistic career in mind.

Conner’s collages range from the playful to the contemplative with their otherworldly scenes and surreal visions of the familiar, but the most striking aspect of her work is the extent to which she uses medium for formalist ends. In several examples, it is difficult to discern where one cropped image ends and another begins, as in an untitled 1983 collage showing the neck and head of a woman with her back to the viewer and a second woman in profile positioned in the center whose perfectly styled hair matches the texture, color and cut of the former. Women are frequent protagonists in these carefully assembled scenes, but the overall feel of the works suggests that Conner was initially more concerned with the oversaturation of images in popular media and the power of advertising to attract consumers than with an open feminist agenda.

Most of his collages are made up of mid-century newspaper images such as Life magazine and niche plus Ladies’ House Journal, where social norms, including prescribed gender roles, were on display. In addition to providing source material, these publications allow him to achieve intense color saturation, as he often meticulously combined objects and figures that might not be related in theme, but together create an almost monochromatic color scheme, as in the featured work. Tomato soup (1960), which combines a cosmetics advertisement with images of tomato plants and strawberries, with a bowl of tomato soup serving as a platform for a white hen in a festive garland. In addition to the vivid reds that make up the piece, Conner artfully creates depth and dimension by emphasizing the circular shapes of her cutouts. Looking at his work up close is a joy, as there is so much to discover and endless lessons to be learned from her experiments. Conner makes a strong case for the radical aesthetic potential of collage. Although he doesn’t make it look easy, he makes the process look fun.