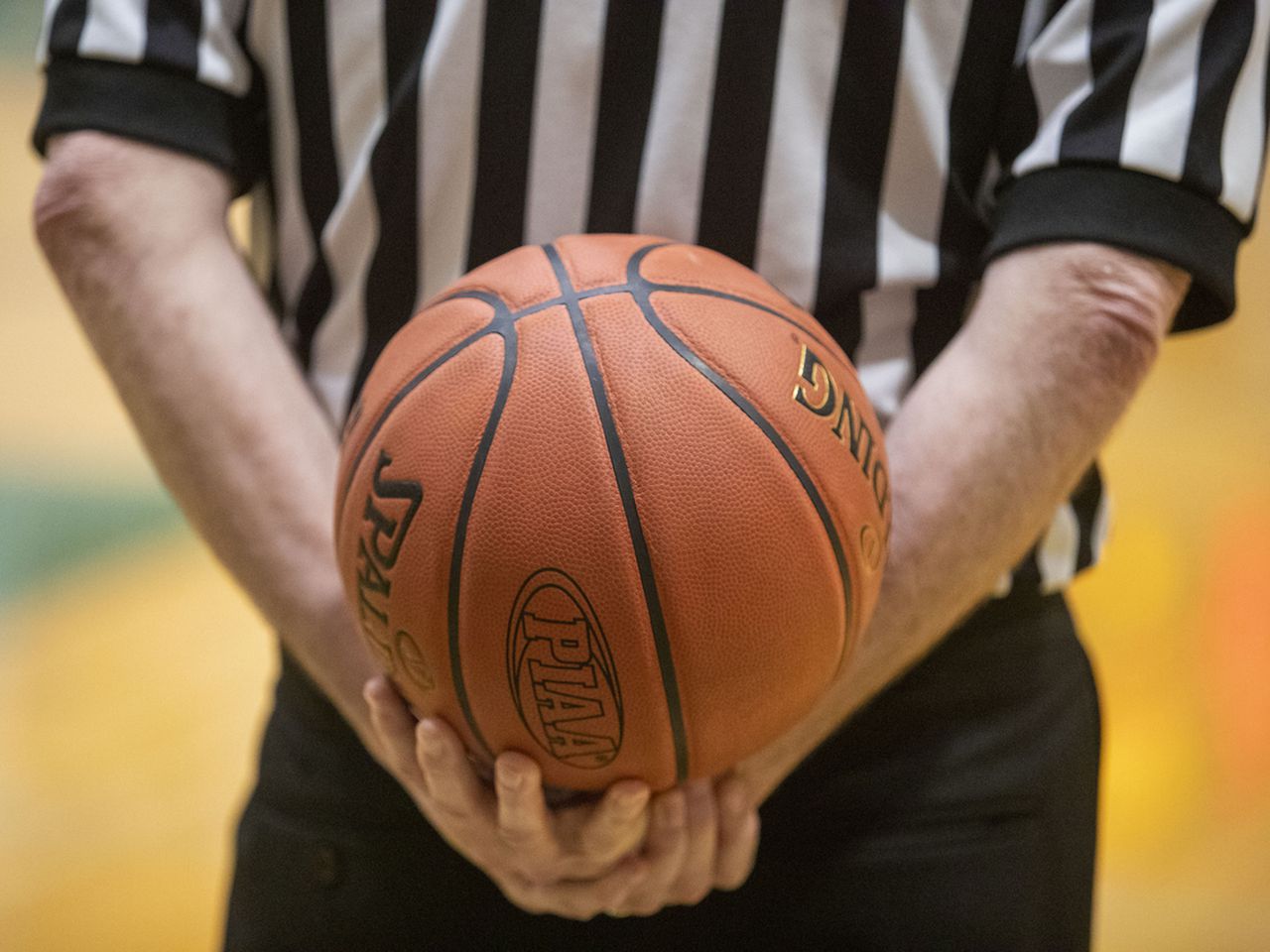 The Wagner College women’s basketball team, playing the first home game of a season in which it is chosen to win the NEC championship and earn the program’s first seed in the NCAA Tournament, fell by decision 75-62 on Sunday. against Brown University, which is chosen to finish last. in the Ivy League.

Isabella Mauricio stepped in with 16 points for Brown. Wagner suffered from a cold shooting night, shooting 22 of 67 from the field (32.8%) while giving the Bears a 50% effort from the field.

The third quarter ended with Brown up 53-43. Wagner didn’t come within seven points the rest of the way.

Wagner’s next action is two road games, at Maryland-Eastern Shore and Fordham.

Despite back-to-back 21-point efforts from sophomore Jenalyse Alarcon, the College of Staten Island lost both of its games in the CSI Conference Challenge on Saturday and Sunday.

See also  Tracing the history of India through images

Alarcon was the only Dolphin in double figures in Saturday’s 75-66 loss to Philadelphia’s Holy Family University.

CSI trailed its season opener by 14 twice in the first half and that lead grew to 54-33 with three minutes remaining in the third quarter. Alarcón scored 10 points in a fourth-quarter surge that saw CSI cut the deficit to 68-64 with about a minute to play, but Holy Family went 7-for-10 from the free throw line from there to freeze the score.

In Sunday’s 75-74 loss to the University of Bridgeport, Alarcon had the help of Dana Phelan (14 points), Lambert (13) and Elizabeth Lofaro and CSI led 57-50 going into the fourth quarter.

However, Bridgeport went on a 14-0 run early in the fourth quarter to take the lead.

The Dolphins visit Bloomfield College on Wednesday and host East Stroudsburg on Saturday.

The College of Staten Island men’s basketball team couldn’t handle thriving on back-to-back nights in its annual Tournament of Heroes and abandoned its season-opening games on Friday night and Saturday afternoon.

The Dolphins led by 16 points in the first half Friday against the University of Delaware’s Wilmington, but the visitors rallied 21-2 to close out the half and led by three at halftime.

It was a back and forth game from there until the final seconds when Justin Thomas, who scored 17 points in the second half, gave the Wildcats the lead for good with a jump shot with less than five seconds left.

The Dolphins flew out again on Saturday against Goldey Beacom, but blew a 20-point first-half lead in a 104-96 loss. CSI trailed by as much as 13 points in the second half, took the lead late, but couldn’t hold on.

Luis Armas had another strong offensive game and scored 25 points with freshman JJ Chestnut getting another 20 and Waterman scoring 18.

CSI had a fantastic afternoon from 3-point range, shooting 18 of 26. However, the free throw disparity came back to bite the Dolphins. CSI was 10 of 13 from the line. Goldey-Beacom shot 25 of 40. CSI committed 28 personal fouls to GB’s 19.

As it has done since 2002, on the opening night of the Tournament of Heroes, CSI saluted three former Dolphins, Terrance Aiken, Scott Davidson and Tom Hannafin, who perished in the terrorist attacks of September 11, 2001.