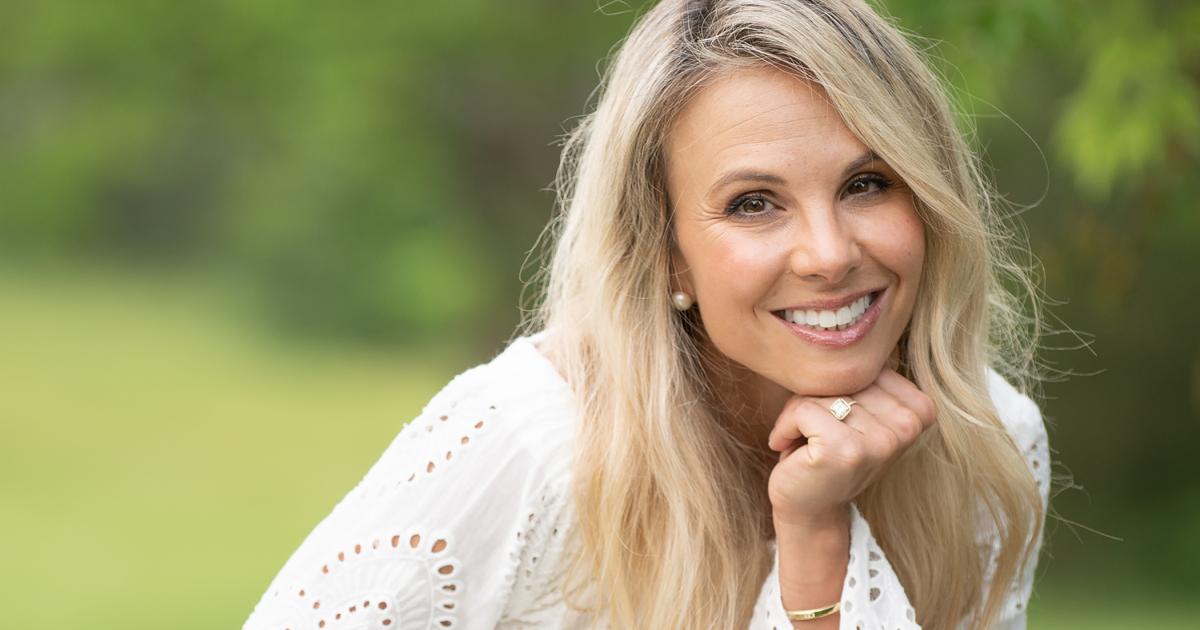 The luncheon’s keynote speaker will be Emmy Award-winning television personality Elisabeth Hasselbeck, longtime co-host of “The View” on ABC. Luncheon is LWBIWH’s annual fundraiser for its Mammography Program and its Educational Outreach Program.

“Presents” luncheon tickets are $100 each and are available by calling LWBIWH at 325-486-6478. Tickets must be purchased in advance and the deadline is April 15.

Hasselbeck began his television career as a contestant on the second season of the reality show “Survivor,” where he placed fourth and competed alongside Christoval native Colby Donaldson. She then co-hosted ABC’s daytime talk show “The View” for 10 years. Along with her co-hosts, she received a Daytime Emmy for Outstanding Talk Show Host.

“The View,” broadcast on ABC, is often criticized for having far-left views with ringleaders Whoopi Goldberg and (in 2006) Barbara Walters articulating talking points from the left. Hasselbeck, however, was the only conservative on the show. He battled with his co-hosts on The View on hot-button issues like abortion. In 2006, Hasselbeck voiced his strong opposition to the morning-after pill, an over-the-counter drug that induced premature abortions. When moderator Walters told her to “calm down” after Haselbeck seemed emotional, Hasselbeck tore up her cue cards and stormed off the set. Thereafter, a heated, expletive-laden argument ensued off-camera that was caught on a hot microphone. Hasselbeck told co-host Joy Behar that she didn’t need to be reprimanded on air. In the end, the ladies reconciled. However, the incident was one of many that led to Hasselbeck’s departure from ABC and Fox News in 2013.

Following her stint on “The View,” she appeared as a co-host on “Fox and Friends.” Most recently, Hasselbeck published her book, Point of View: A New Look at Work, Faith, and Freedom, in 2019.

She is married to former NFL quarterback Tim Hasselbeck, who works as an analyst for ESPN, and they live in Nashville with their three children. She is a supporter of breast cancer awareness initiatives and an advocate for celiac disease education, as she lives with the disease herself.

The LWBIWH Mammography Program provides preventive breast health services at no cost to those in the Concho Valley and surrounding counties who qualify. Educational Outreach Programming includes events such as “Girl Power,” which gives girls in grades 4-7 the opportunity to learn about self-esteem, mental health, and the importance of women’s health education in the future. Programming also includes “Girls Night Out” at ASU, which provides college-aged women with information on campus resources, personal safety, self-advocacy, mental health and much more.