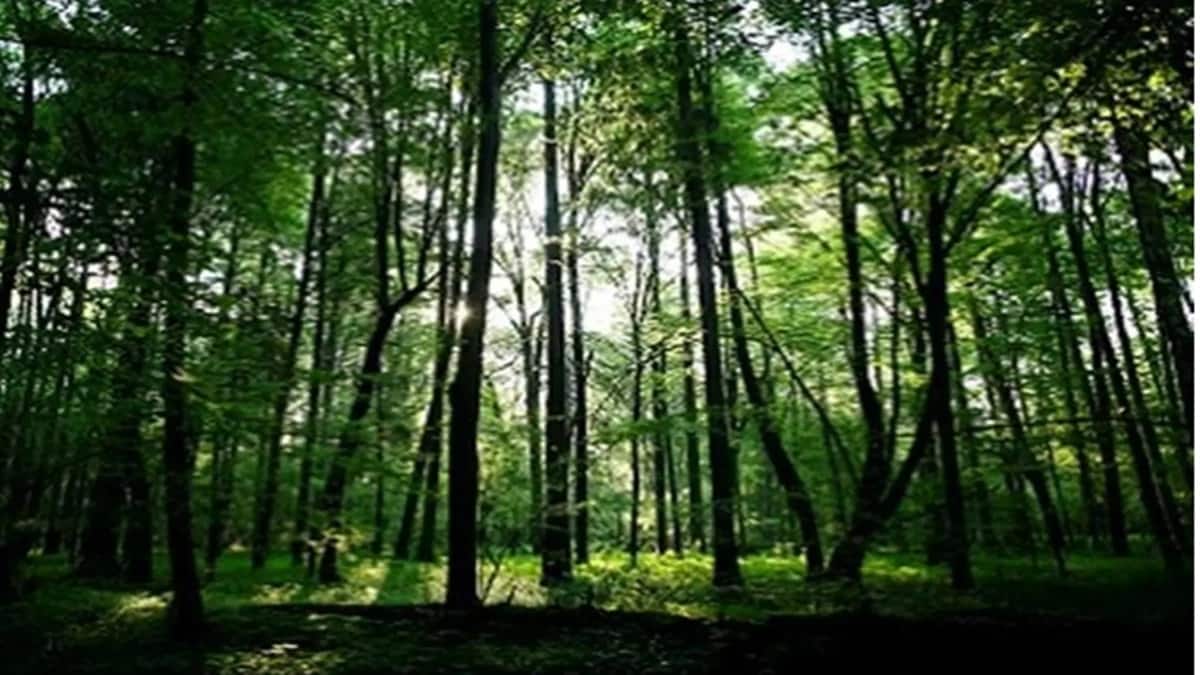 After four years of contentious talks, nearly 200 countries, including India, on Monday approved a landmark Paris-style deal to protect and reverse dangerous losses for global biodiversity after an intense final session of negotiations at the COP15 UN summit here in Canada.

Amid loud applause from the assembled delegates, the chairman of the COP15 biodiversity summit, which began on December 7, China’s Environment Minister Huang Runqiu, declared the Kunming-Montreal Accord adopted.

The president maneuvered to ignore the last-minute move by Congo, which refused to back the text and demanded more funding for developing countries as part of the deal.

The deal brokered by China aims to save the lands, oceans and species of pollutiondegradation and climate change.

One of the most contentious issues in the negotiations was the financial package to support conservation efforts worldwide, and particularly in developing countries.

The agreement commits to progressively increasing the level of financial resources from all sources by 2030, mobilizing at least USD 200 billion per year. This represents approximately a doubling of a 2020 baseline.

An important achievement is also the commitment of USD 20 billion in international financial flows by 2025 and USD 30 billion by 2030.

The 23 objectives of the agreement also include the reduction of “destructive” agricultural subsidies for the environment, the reduction of the risk of pesticides and the fight against invasive species.

India last week said a numerical global target for pesticide reduction in the agricultural sector is unnecessary and should be left to countries.

He also said that the agricultural sector in India, like other developing countries, is the source of “life, livelihood and culture for hundreds of millions”, and the support it receives cannot be withdrawn.

Many compare the deal to the landmark plan to limit global warming to 1.5 degrees Celsius under the Paris Agreement.

While environmental groups welcomed the potentially transformative impacts the new deal could have, many still feel crucial details about finance and conservation are missing.

“Agreeing on a shared global goal that will guide collective and immediate action to halt and reverse nature loss by 2030 is an exceptional feat for those who have been negotiating the Global Biodiversity Framework and a victory for people and planet.” said Marco Lambertini, Director General, WWF International.

“It sends a clear signal and should be the launching pad for action by governments, businesses and society to transition to a nature-positive world, in support of climate action and the Sustainable Development Goals,” he said. Lambertini.

“It is the equivalent of 1.5°C in climate and is vital to catalyze action towards a nature-positive world and hold everyone accountable,” he added.

Carlos Manuel Rodríguez, executive director and president of the Global Environment Facility, said that the agreement reached is a significant advance for biodiversity.

“It reflects a never-before-seen recognition by countries of all income levels that biodiversity loss must be halted through highly ambitious changes in our society’s relationship with nature and the way our global economy operates,” Rodríguez said. .

“It also reflects the determination of political leaders around the world to make this happen,” he added.

The United Nations Development Program (UNDP) welcomed the agreement reached in the United Nations Convention on Biological Diversity to agree a new plan to preserve and protect nature with the new Global Biodiversity Framework (GBF) .

“This agreement means that people around the world can expect real progress in halting biodiversity loss and protecting and restoring our lands and seas in a way that safeguards our planet and respects the rights of indigenous peoples and local communities.” , United Nations Development Program Administrator, Achim Steiner. .

Lin Li, WWF International’s Senior Director of Global Policy and Advocacy, noted that while the agreement’s mission to halt and reverse biodiversity loss by 2030 has the right level of ambition, if you add up the goals and targets, they alone alone are not enough to achieve this.

“For example, it lacks a numerical target to reduce the unsustainable footprint of production and consumption. This is disappointing and will require governments to take action at the national level,” Li added.

The Post-2020 Global Biodiversity Framework (GBF) is the first framework of its kind on biodiversity adopted since the Aichi Biodiversity Targets at COP10 in Nagoya, Japan in 2010.

Negotiations for the agreement began four years ago. The conference was originally scheduled to take place from October 15-28, 2020 in Kunming, China, but was postponed several times as a result of the COVID-19 pandemic. Then, COP 15 was held in two parts, the first in a virtual format.

Near the conclusion of the two-week meeting, from December 7-19, nations agreed to a landmark package of measures considered critical to addressing the dangerous loss of biodiversity and restoring natural ecosystems.

Convened under the auspices of the UN, chaired by China and hosted by Canada, the 15th Conference of the Parties to the United Nations Convention on Biological Diversity adopted the “Kunming-Montreal Global Biodiversity Framework” (GBF), which includes four goals and 23 targets for achievement by 2030.

See also  The Supreme Court was expected to favor the companies in a bias case, but the likely effect of the ruling is unclear

Among the global targets for 2030 is the effective conservation and management of at least 30 percent of the world’s land, inland waters, coastal areas and oceans, with an emphasis on areas of particular importance for biodiversity and the functioning and services of the ecosystems.

Currently, 17 and 10 percent of the world’s land and sea areas, respectively, are under protection. The agreement also aims to reduce to near zero the loss of areas of high importance for biodiversity, including ecosystems of high ecological integrity and to halve global food waste and significantly reduce overconsumption and waste generation.

It also intends to halve both excess nutrients and the overall risk posed by pesticides and highly hazardous chemicals. The agreement will phase out or reform subsidies that harm biodiversity by at least USD 500 billion per year by 2030, while increasing positive incentives for the conservation and sustainable use of biodiversity.

The agreement requires large and transnational companies and financial institutions to transparently monitor, assess and disclose their risks, dependencies and impacts on biodiversity through their operations, supply and value chains, and portfolios.

“Without such action, there will be a further acceleration in the global rate of species extinction, which is already at least tens or hundreds of times greater than the average of the last 10 million years,” GBF warned.

Experts say it will now be essential for countries to comply with the Kunming-Montreal Agreement. This includes translating it into ambitious national plans and policies commensurate with the scale of the nature crisis.

“Countries should update national biodiversity strategies and action plans to align them with the global goal of reversing biodiversity loss by 2030,” Lambertini added.