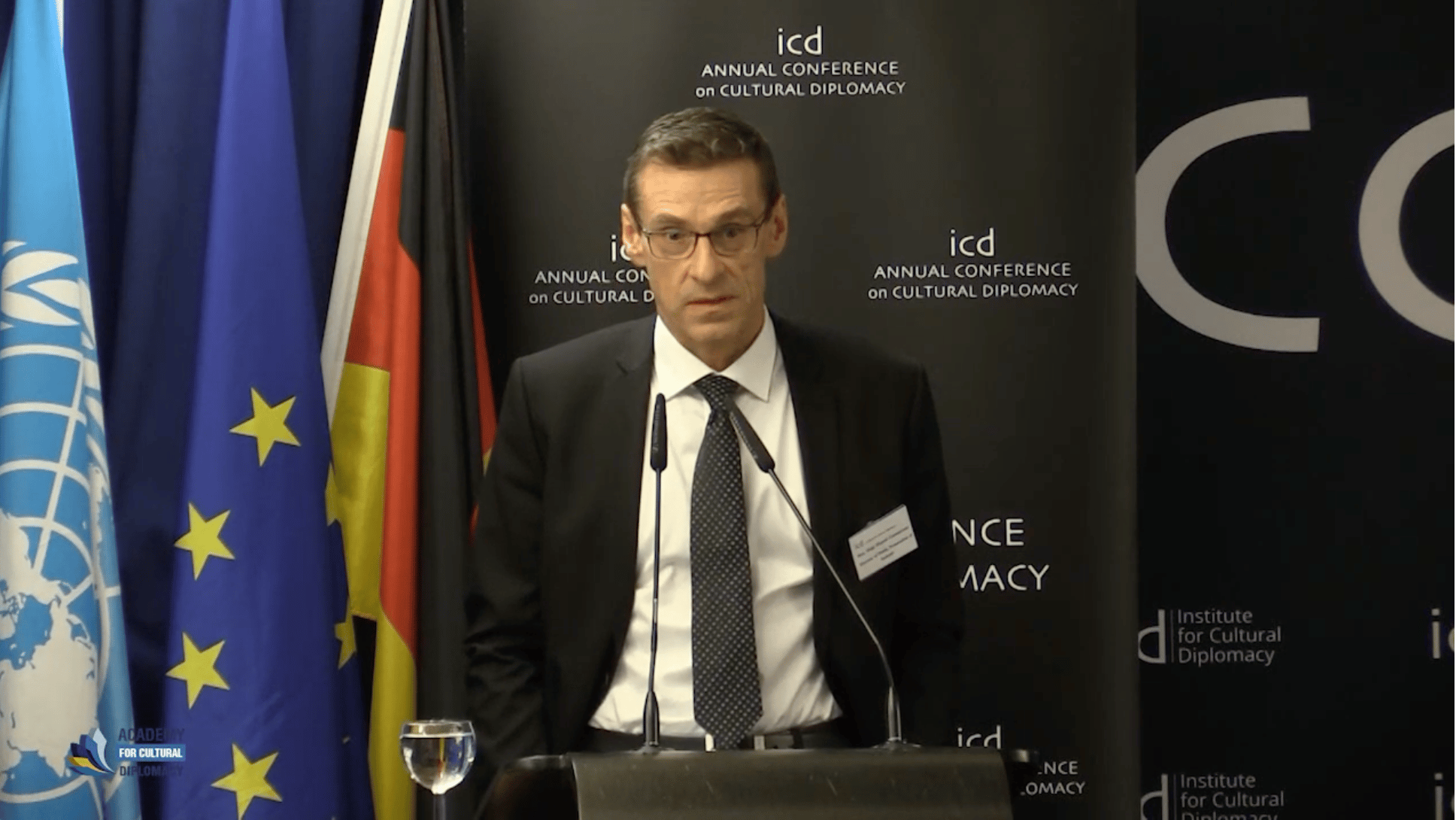 Deputy Director of Public Prosecutions Helgi Magnús Gunnarsson has come under fire for comments he made on his Facebook page about asylum seekers applying for international protection in Iceland on the basis of their sexuality. Indicator reports that the comments were made following an interview with lawyer Helgi Þorsteinsson Silva, who said he believed the incident reflected ongoing government bias, that is, the government routinely assumed asylum seekers were lying about their sexuality in their applications. requests.

‘Is there a shortage of gays in Iceland?’

In the interview, lawyer Helgi Þorsteinsson Silva revealed that the government had accused his client of lying about his sexuality and had denied him asylum for that reason. Helgi claimed that the indictment indicated a pattern of baseless accusations and denials of asylum claims, and in fact, the district court later reversed the government’s decision in favor of his client. The interview, which was published by Vísir on Thursday, was shared on Facebook by the deputy director of the Public Ministry, Helgi Magnús.

“Of course they lie,” Helgi Magnús wrote in a now-deleted post on her Facebook page. “Most people come here looking for more money and a better life. Who wouldn’t lie to save themselves? Apart from that, is there a shortage of gays in Iceland?

It is worth noting that this is not the first time that Helgi Magnús has been criticized for inflammatory public statements. In 2019, he was investigated in Stundin after expressing anti-immigrant and anti-Muslim sentiments, both online and in a speech at an international conference on human rights and migration in Berlin. In 2021, he was criticized for i like facebook posts that question the testimony of women who say they have been victims of domestic abuse.

“I don’t know if there is a shortage or excess of redheads, gay men or women,” he wrote. “These are just people, and we incorporate them into society as they come.”

Álfur Birkir went on to say that the deputy director’s comments say more about him than about asylum seekers, as well as underscoring some painful realities about the justice system in general. “This is just a confirmation of what we have experienced first hand: that there is surely bias within the system and [that] Systemic bias against LGBTQIA+ people, immigrants, and other minority groups is quite apparent within the system. This is further confirmation for those of us who have experienced this and feel compelled to look into it.”

In a follow-up interview after his initial publication, Helgi Magnús repeated his position, saying that it was not abnormal for people to lie about their sexuality in asylum applications, nor for the government to investigate their claims. He said that he was not commenting on a specific case, but more generally. He also questioned whether a person’s sexuality should be a factor in receiving asylum over another person.

When asked to discuss his comments that “there is no shortage of homosexuals in Iceland”, Helgi said that he really liked homosexuals and had never had anything against them. (At the time of this writing, Helgi Magnús had added a ‘Pride 2022’ frame to his Facebook profile picture.) He said that he did not want to comment further on the matter because there was no reason to. The fact that his comments have elicited significant comment and media coverage was simply the result of a series of slow news days in Iceland, he said, and could hardly be considered real news.

See also  'Don't Say Gay' should never have been signed

Álfur Birkir was circumspect with Helgi Magnús’ response and said that it was very good to hear that the deputy director had nothing against homosexuals, but that it was time to see him in action.

“Good to hear,” he commented, “I just wish him well with that, but then it would be nice to see him in action. As an arm of the system, he has a huge responsibility, not only to show ‘hostility’, but also literal affection as part of the system”.

Trying out sexuality ‘something straight people should never have to do’

The Green Left Prime Minister, Jódís Skúladóttir, has spoken in this regard, not only against the comments of Helgi Magnús, but also against the injustice of making asylum seekers prove their sexuality.

“These are extremely depressing comments that actually completely condemn themselves,” said Jódís. “It is, of course, serious business that people in positions of power, from the bottom to the top of our system, give themselves permission to speak in this way. I take this very seriously.”

“How sadly worded, that there is no need for more gay people here,” he continued. “I don’t think we need more white, straight, middle-aged men in management positions.”

In the interview that prompted all these comments, lawyer Helgi Þorsteinsson Silva also pointed out that LGBTQIA+ asylum seekers often have to go to great lengths to prove their sexuality, which is often questioned even if they are in a relationship or married.

Jódís also spoke about this, saying, “It’s obviously crazy that people have to, at any time, for any reason, prove their sexuality, which is, of course, something straight people would never have to do.”

“I want to point out that here in our society, which is considered progressive and tolerant in many ways, there are many people who are reluctant to be open about their sexuality,” Jódís continued. “People are ostracized, shunned, subjected to violence, and that is in this good open society. Imagine being a refugee, from a country where even a death sentence might await you. [Imagine] be in mortal danger if you are open about your sexuality. It is obvious that you are not going to announce it on social networks, that you have not admitted it publicly.