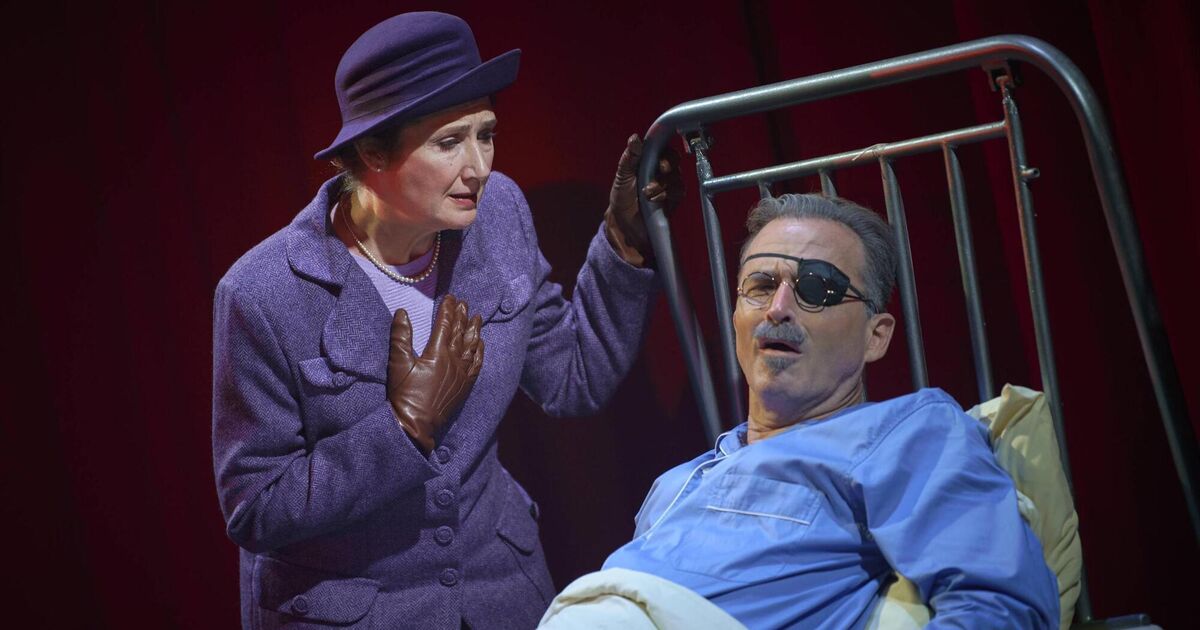 By focusing on the biography and the women in the life of the great man, Edna O’Brien seems, at first glance, in tune with contemporary trends. Her interest, however, is a natural outgrowth of her unwavering reverence for the artist, rather than a search for a stick with which to beat him.

So James Joyce is not canceled here, despite his outspoken old-fashioned carnality, his fetishization of women, his abject parenting skills, his drinking, his spree with prostitutes. It’s a rap sheet that, in some hands, would suffice in these puritanical times. But O’Brien has never been a Puritan. His is a great human soul that he forgives. Although his writing is often vivid, he has always seen the world in shades of gray.

That said, Joyce’s debt to women is crystal clear: Nora and Lucia were imaginative resources and wellsprings of inspiration; Harriet Shaw Weaver financed it; and Sylvia Beach published it. In terms of its impact on her work and its practical effect on her life, such importance goes far beyond the incidental.

O’Brien’s approach is to see these women as personified and symbolic figures of femininity: mother, wife, lover, patron, daughter. We begin with a prudish Stephen Dedalus Joyce (Stephen Hogan), approached by the spirit of his mother May (a fearsome Deirdre Donnelly), who speaks of pawning, skimping and selling to keep him in Paris. Then there’s Nora (Brid Ni Neachtain), recounting the familiar details of her courtship, O’Brien weaving through her lines the many Nora-isms that have passed into literary tradition.

If we weren’t already, we are well informed of the couple’s journey through Europe, to Trieste, Paris, and finally Zurich. We track it all from a wartime gasthaus in the Swiss city, with Joyce at his deathbed. The problem is that this procession of scenes and flashbacks takes us away from the intricate relationships themselves, with characters forced to say a lot, but show little.

Take the opening lines of Lucia (Genevieve Hulme Beaman): “I hate you… I hate your fame, your glory… People come there to worship at the altar, to drink your epiphanies.” Well, quite. How dramatic it could have been to unpack all that.

Instead, we are further apart, as an interlude in the film shows Lucia’s descent and incarceration in mental institutions. The play culminates perhaps in an attempt to compensate for this lack of drama, abandoning the previous pedantry for an imaginary, if somewhat absurd, union of Mother, Wife, Lover, Patron, Daughter. It’s finally where something like drama could happen. But it feels like a jolt rather than a progression of what came before.

All the details are here. But a real sense of the intricate web of influence, sex, and family – the webs Joyce became trapped in after flying through those of nationality, language, religion – this is what is missing from the uneven, if entertaining, production of Conall Morrison.

For much of the play, we are retreading the stuff of life that Joyce transmuted into art. To fix such details on stage, away from her imaginative interpretation, is, perhaps inevitably, to diminish them, to make them too literal. Joyce’s great achievement was to elevate the banal to the mythical plane. Joyce’s Women does the opposite.