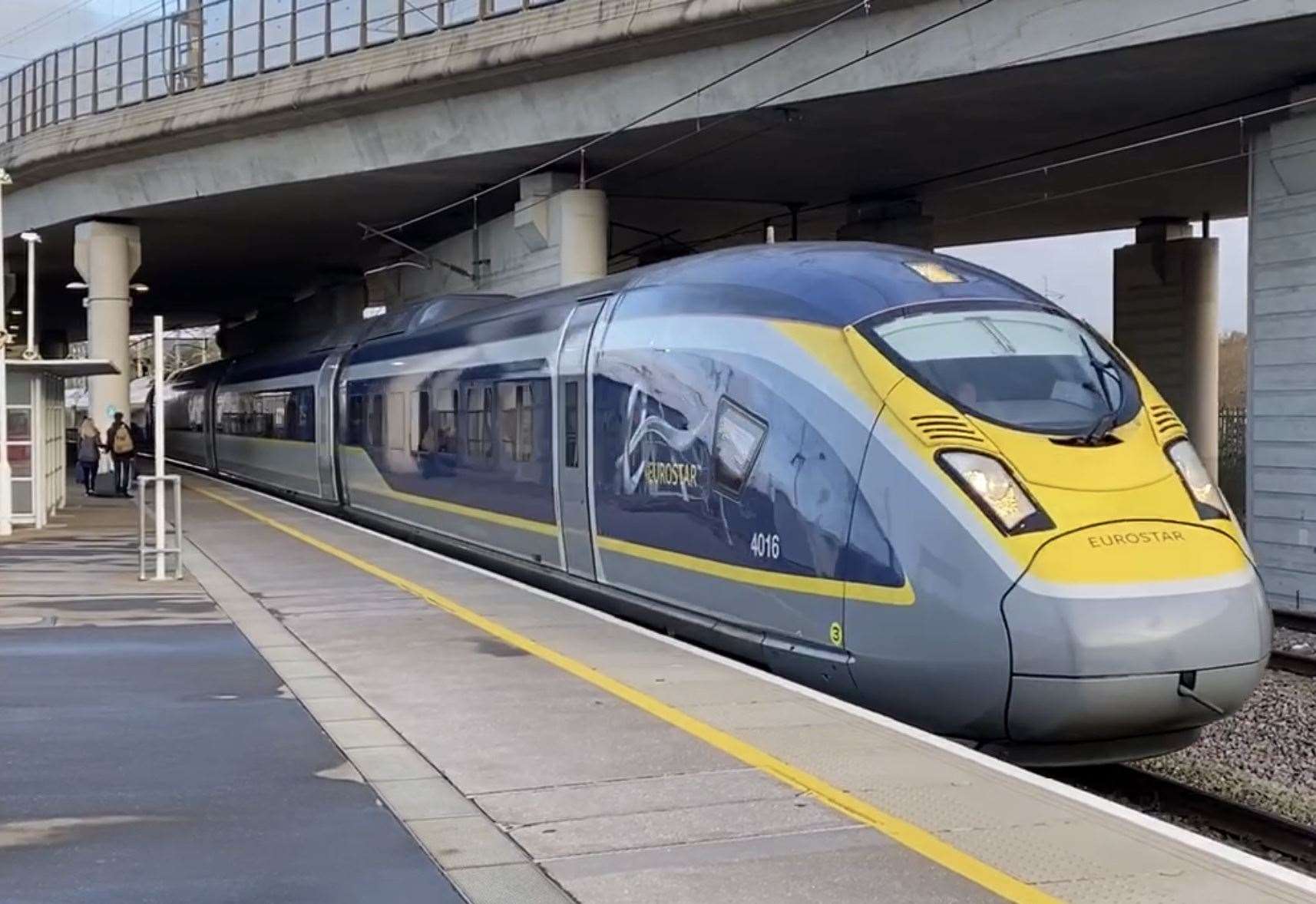 Our first trip abroad since lockdown was meant to be to West Africa, but the Covid restrictions in Dakar put an end to that. Watching the England game in Senegal might have been interesting.

Instead, we took the Eurostar and spent a few days in Paris, a city I haven’t visited in many years. Even with cloudy skies and temperatures hovering around freezing, it’s still a wonderful place, although I would sometimes trade the overly elaborate baroque/rococo/belle epoque ornamentation for the simple and honest craftsmanship more common in Britain.

Or, to put it in less pretentious terms, too much nonsense. Having both seen the Mona Lisa, climbed at least halfway up the Eiffel Tower, and seen the Impressionist paintings on the Quai D’Orsay, we wandered around and stumbled upon everything we came across.

The National Archives, the Petit Palace and the Musee de Montmartre gave us the opportunity to warm up while enjoying the atmosphere of the streets. The afternoons they saw us in cafes and bars. A couple of blocks down from our hotel in Montmartre was Cave a Bieres, with a carefully typed list of hundreds of beers from around the world. My choice was a bottle of French Trappist beer, first produced in 2011 and the only one of its kind in the country.

Not only were they able to get this, but it had its own dedicated glass, as did each of the beers on offer. The skill of the bar staff and the space to store all the glasses demands almost as much respect as the beer itself. Gone are the days when Paris was white and distant.

The area we were in was a real mixed bag of people, evident when Morocco beat Portugal leading to good-tempered celebrations in contrast to the uglier scenes in some parts of the city where the police resorted to tear gas. A Lebanese restaurant opposite our hotel offered great Lebanese food and beer, which was a first for me, but sadly rather fizzy and bland. This being Paris, it called for a romantic gesture, so I suggested a trip to see Stade Francais play top 14 rugby union against reigning European champions La Rochelle. Fortunately, the promised snow flurries never showed up, but the 9:05 evening onset challenged the thermal properties of our winter clothing.

The event must have been a success with Bar Wife as a couple of days later we were back at the stadium in the company of around 300 strong souls for a lower league football match where FC Versailles met the might of Sedan, starting at the odd hour of 6pm on a Monday night. Not as prestigious as rugby, but for 12 euros we were in the fancy seats with access to the elegant lounge with crystal chandelier while having our free drink.

There is this image of Parisians being snobbish and unwilling to communicate with foreigners, but if that was ever true, I don’t think it is anymore. We found the city friendly, fascinating and attractive. There are plenty of craft beer bars, though alcohol is expensive.

Our night at our hotel in splendid isolation, watching England beat Senegal, featured rounds of a pretty rubbish pint and a half ale at €16 a time, but I wouldn’t have missed it for the world. We were lucky to avoid the strikes, but once the government takes control and transport is back up and running, I can’t wait to hop on the Eurostar for another European adventure.