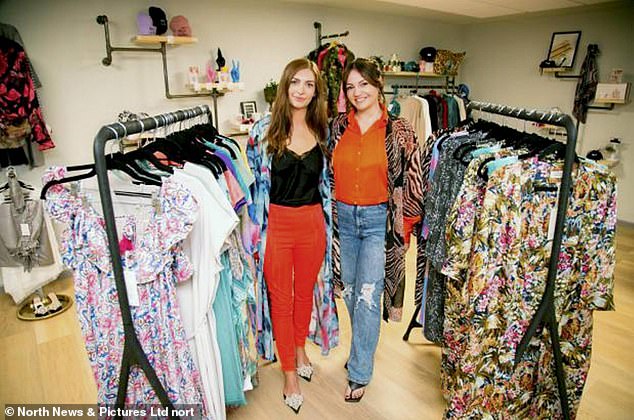 A boutique owner has been threatened with legal action by global fashion retailer Zara for claiming his brand is “identical” to theirs.

The billionaire fashion giant, which has stores around the world, claims that Amber Kotrri’s House of Zana, which specializes in handmade kimonos, “dilutes the distinctive character and reputation of the Zara brand”.

Zara objects to Ms. Kotrri’s trademark application and use of the name ‘House of Zana’, claiming that it is ‘conceptually identical’ to theirs and that the average customer is likely to confuse the brand with Zara’s.

In a letter sent to Ms. Kottri, Zara says there is a risk that “consumers will misread, mishear, mispronounce and/or perceive House of Zana as ZARA” and that the brand will “dilute the distinctiveness and reputation of the ZARA brand”.

Ms Kottri said her company, in Darlington, County Durham, did not pose a threat to the fashion giant, but Zara could destroy everything it has worked so hard for.

Amber Kotrii (left) of House of Zana, has been threatened by fashion giant Zara over the name of her boutique (pictured with business partner Erin Harper of Rejoy) 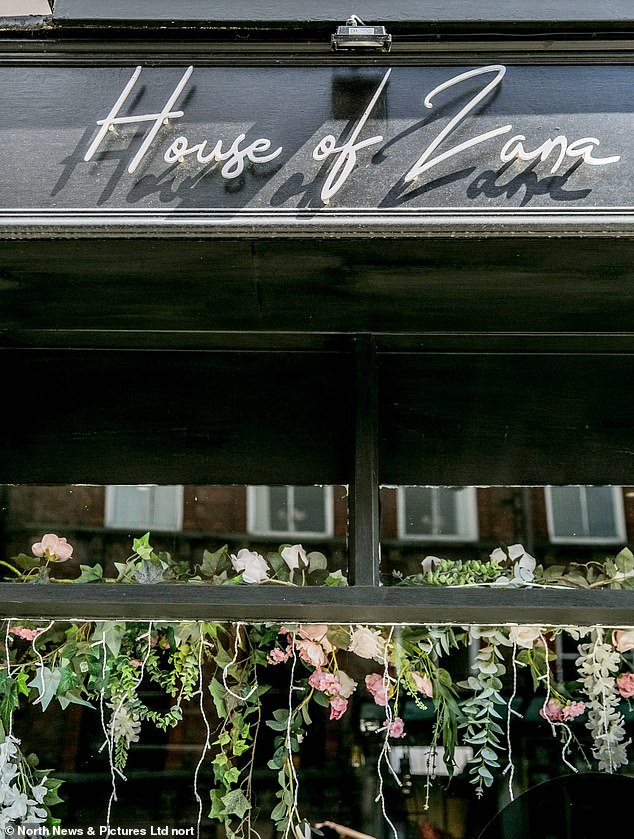 The Darlington store was created in 2018 and originally operated as an online store. 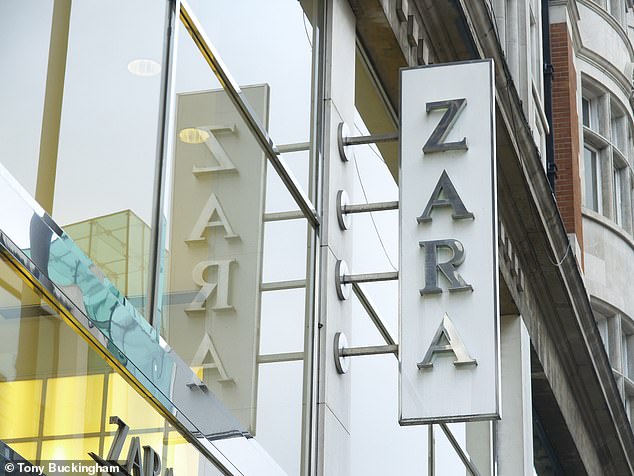 Zara has said that Ms Kotrii’s store name is ‘conceptually identical’ to theirs and wants her to change it. 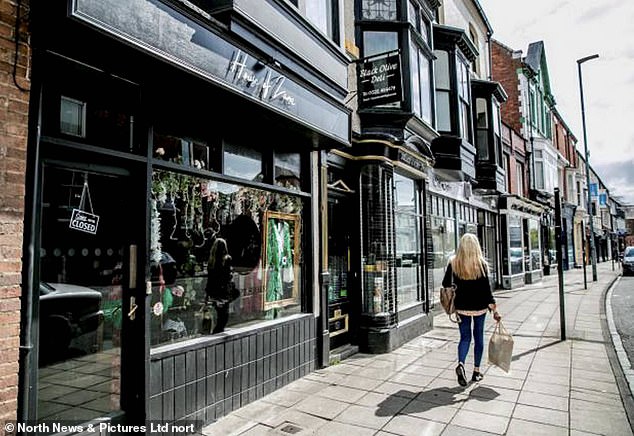 She said: “Our name is very significant and personal to us and does not represent a commercial threat to the multi-billion dollar clothing company ZARA and its massive market.”

Zara has since urged Ms Kotrri to remove all branding and change her company name, but she is determined to defend her position and keep her brand, saying it would cause “irreparable damage to our beloved little company”. .

Having initially launched its online business in 2018, House of Zana specializes in high-quality, sustainable and ethically sourced clothing.

The success of its concept store on Grange Road, Darlington has seen it expand to Teesside Airport and reach a global audience online.

The Art and Design alumni plays a critical role in the day-to-day operation, from clothing design to fabric selection.

Meanwhile, the word Zana means ‘fairy’ in Albanian, the country where the company was born and has a manufacturing studio. 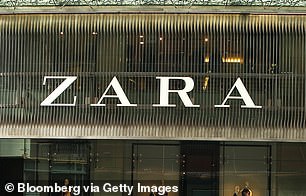 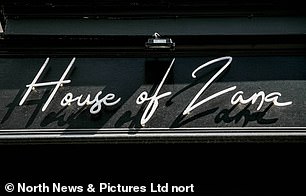 While ‘Zara’ and ‘Zana’ are only one letter apart, they both have different meanings. 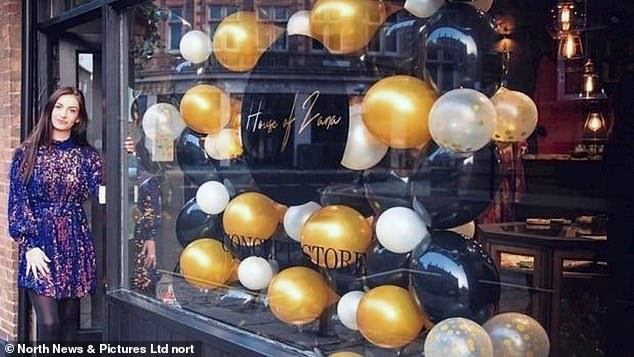 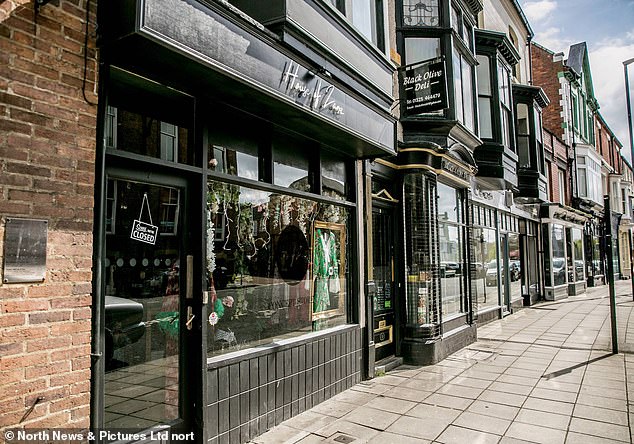 Ms Kotrri said she will represent herself in court when a hearing is held next month.

Ms Kotrri added: ‘We don’t think anyone has or will confuse House of Zana with Zara. We are a small company that specializes in handmade kimonos.

“We have a small concept store in the North East of England and a website to help promote our products, while Zara is a world-renowned fashion brand with over 2,000 retail stores worldwide and a huge collection of products.

“There is no risk of being mistaken for Zara, so why should a corporate giant be allowed to prevent a small company from using a name that is nothing like its own and would result in the destruction of our brand?

“We know we’re not a threat to them, but they could destroy everything we’ve worked so hard for.”

Ms. Kotrri first received the letter last year, telling her to change her business name, remove all branding and delete her social media accounts within a month.

The whistleblower was later revealed to be home fashion retailer Zara.

“I was really shocked when I found out it was them, I couldn’t believe it,” said Ms Kotrri.

‘I have spoken to other small businesses in exactly the same position, and they have sent identical letters. It’s not just the clothes, it’s anyone with a similar name.

In 2016, a company in Barnard Castle, County Durham, was forced to change its name from ‘Zara Countrywear’ after receiving threats from the same company.

Over the weekend, Ms. Kottri and her business received tremendous support from independent businesses throughout the Northeast and Europe. 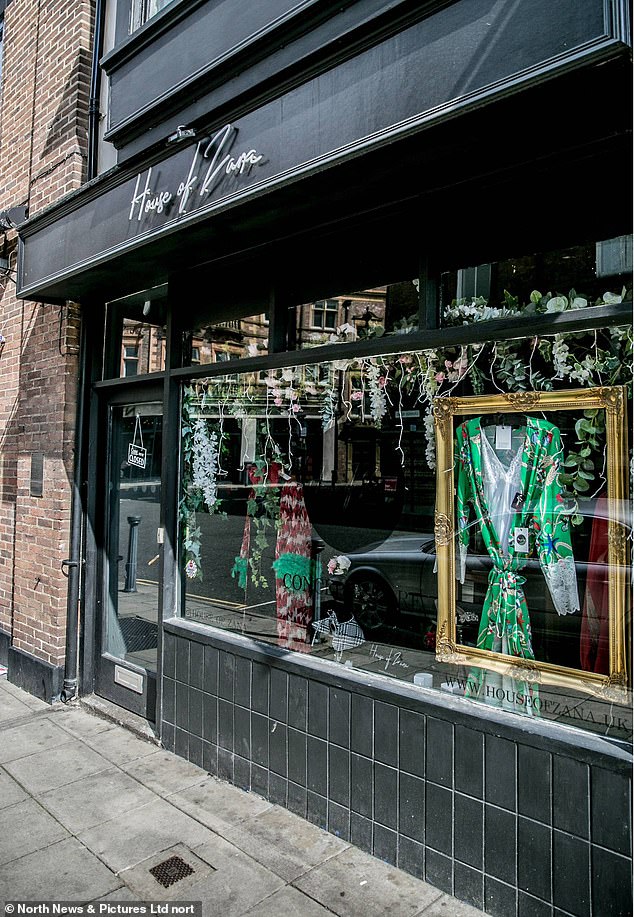 Meanwhile, she has already confirmed that she will represent herself in court when a hearing is held next month.

She said: “We’ve put all our efforts into creating this unique brand, and having battled through the pandemic, the last thing we want to do is be forced to rebrand, remove all the labels that are sewn into our stock, change our social media names and showcase.

‘This would cause irreparable damage to our beloved little business. We have spent years growing our dream and employing a wonderful team. We have never seen and still do not see any similarity in the name or logo of House of Zana with that of Zara.

‘I’ve built a whole team and a life for myself and they can just take it away from me.

‘It’s the name I’ve built up and everyone knows us by that, how can I change that?’