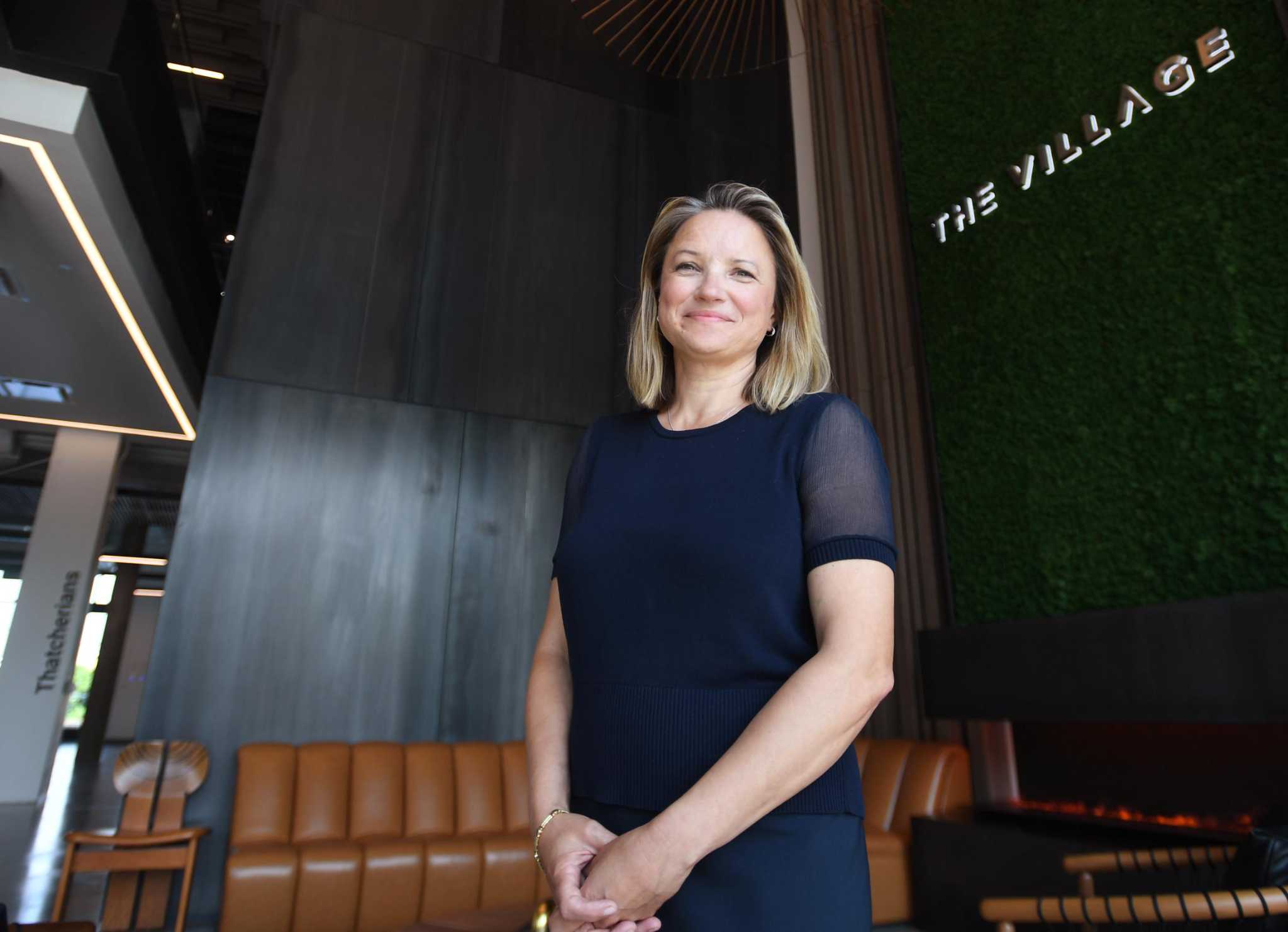 SOUTHPORT — During the pandemic, former HGTV and Food Network executive Courtney White and her family bought and moved into one of Connecticut’s oldest fresh flower farms.

But Butternut Farm in Southport is more than just a new addition to your family. It’s also one of the sites for White’s latest venture: a new female-owned lifestyle content creation company with the same name, “Butternut.”

“We really saw this as being inspired by the farm and flower lifestyle,” said White, the founder of Butternut. “That feeling that aspirational, beautiful, escapist lifestyle content gives you is the same feeling we have, ourselves, when we’re working on the flower farm.”

Butternut is based in two locations: White’s family farm in Southport and The Village in Stamford. It’s a joint venture with a media, marketing and investment company called Wheelhouse, which is based in The Village. Together, the companies will create original content for all platforms with a variety of topics, celebrities and emerging talent.

Some work will also be carried out at Wheelhouse’s headquarters in New York and Los Angeles.

White is the former General Manager of HGTV and former President of the Food Network. While there, he saw different sides of the business and formulated what he wanted in the future and with his career.

“This notion of building this dream company would be something that would really empower other creative women, but also an exceptional partner that was very focused on a space of really growing prominence in terms of home and food,” White said. “It really has become a mainstream genre for viewers.”

White left the Food Network on April 30 and released Butternut on May 1. In early June he announced the partnership with Wheelhouse.

“I really just wanted to take the plunge and do what I always had in mind by creating this company that didn’t exist, but I wish there did,” he said.

White said she is buoyed and excited to launch Butternut. She is looking forward to working with her friends and continuing her work in the content area that she loves, while she has a new role.

She said it’s been an exciting few weeks since its release.

Part of that is the new partnership with Wheelhouse, a company owned by Greenwich resident Brent Montgomery that includes investment and production.

White called Wheelhouse “the most innovative and forward-looking company I’ve ever talked to.”

“In terms of partners, they are really building their business for the future of media,” he said.

White said that Butternut expects to be the leading global provider of lifestyle content.

“I think a company as ambitious as ours based in Connecticut is great for the local community,” he said.

White is no stranger to Connecticut. He currently lives in Southport and frequents the Westport area. As a college student, he interned at Martha Stewart Living while still in Westport.

“I really credit Westport with sparking my interest in the lifestyle space,” he said.

She said Butternut will shoot some content within Connecticut and wherever the experts are located, though specific projects and network partners have yet to be announced.

“We are in active development and partnership discussions with major lifestyle networks,” he said.

She said there is more to come soon with network announcements.

“We want to create the most successful and beloved shows that feature stories about home and food and really focus on lifestyle,” said White.

White said that one of her mantras is “fresh flowers on every desk.”

“We’re doing shows about living better, in every sense of the word,” he said, “and to be able to do that with a downtown Connecticut feels great and in the right place at the right time.”