To be eligible for consideration, nominees must have a connection to Iowa, serve as a role model to youth and others in the insurance business, exhibit the highest standards of ethical conduct, and have made a significant impact on the insurance industry. insurance. The Iowa Insurance Hall of Fame was founded in 1997 to recognize outstanding contributions to the state’s insurance industry. A selection committee evaluates the nominations on standards that include ethics and industry impact.

Jim Armstrong had a career spanning more than 35 years with the Iowa Division of Insurance, taking over as deputy commissioner and chief examiner in 2002. He has also earned much respect for his thoughtful leadership with the National Association of Insurance Commissioners and his deep knowledge of financial problems. He was a respected regulator, not just in Iowa but nationally. His work to keep the Iowa industry solvent while navigating new types of insurance ownership through private equity is the standard for regulatory oversight. Armstrong also played a key role in the successful demutualization of Principal Financial Group and his leadership in the process was hailed as outstanding. He was known for his thoughtful leadership and understanding of financial issues. Armstrong retired from the Iowa Division of Insurance in 2020. 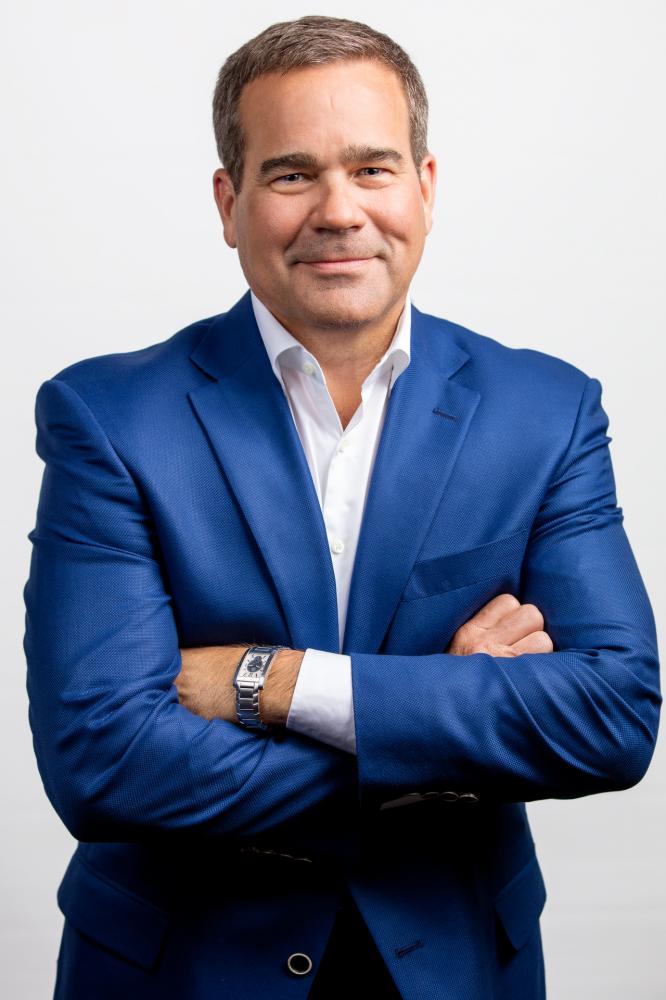 and houston
Chairman, President and CEO of Principal Financial Group

Dan Houston joined Principal in 1984 in Dallas. He has held various management positions: Senior Vice President, Executive Vice President and President of Retirement and Income Solutions. He was named president and chief operating officer in 2014 before assuming his current role in 2015. In 2020, Houston served as president of the American Council of Life Insurers, which advocates on behalf of 280 member companies representing 95% of assets. of the US insurance industry. He is chairman of the Greater Des Moines Water Trails initiative and is a member of several boards, including the Business Roundtable, Employee Benefits Research Institute, Iowa State University Business School Dean’s Advisory Council, Future Ready Iowa, and Partnership for a Healthier America. In October, the Greater Des Moines Committee inducted Houston into the Iowa Business Hall of Fame in recognition of his significant contributions to the improvement and development of the state’s economy. 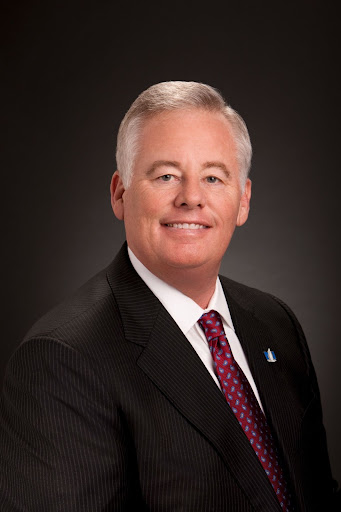 Steve Rasmussen has had a 45-year career in the Nationwide family of companies. Before being named CEO of Nationwide in February 2009, Rasmussen was president and COO of the company’s property and casualty insurance division from 2003 to 2009. He first joined Nationwide in 1998 as a result of the merger with Allied Insurance, where he was president and chief operating officer. He joined Allied in 1974. Rasmussen has served on numerous boards, including Nationwide Children’s Hospital, American Electric Power, Catalyst, OhioHealth, National Urban League, Insurance Information Institute, Insurance Institute for Highway Safety, and Columbus Metropolitan Library, as well as trustee of Grand View College in Des Moines. He earned his degree from the University of Iowa and holds the designation of Collegiate Property Casualty Underwriter. 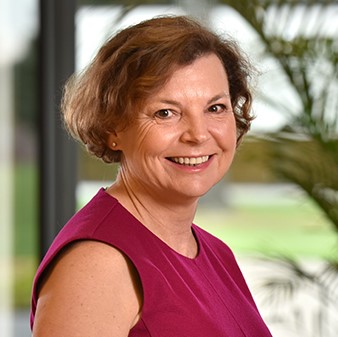 Ellen Willadsen joined Holmes Murphy in 1995. During her more than 27 years with the company, she has played a key role in increasing Holmes Murphy’s profitability and driving innovation and growth within the company and the industry. From 1995 to 2021, Willadsen He was CFO, assisting with all strategic and tactical matters related to managing the budget, evaluating potential acquisitions, cost benefit analysis, and Holmes Murphy’s growth overview. When he joined Holmes Murphy in 1995, the company had six owners, none of whom were women. During his tenure, he helped grow the company to more than 200 employee-owners, about a third of whom are women, a testimony from Willadsen Tutoring. Under her leadership as CFO, visionary thinking and monetary growth projections, 190 employees have grown to more than 1,000. In recent years, Ellen served on the Executive Committee of Holmes Murphy, where she was the first woman on the committee, and on the board of directors, as well as the perpetuation, compensation and audit committees, providing information and helping to make informed decisions that affect the entire company. In 2021, Willadsen moved into the role of Chief Innovation Officer and is also Executive Sponsor of Holmes Murphy for BrokerTech Ventures.

An induction ceremony for the 2022 honorees will be held on October 18 at 5 p.m. at the Meadows Event Center in Altoona. Registration for the event is open until October 11..