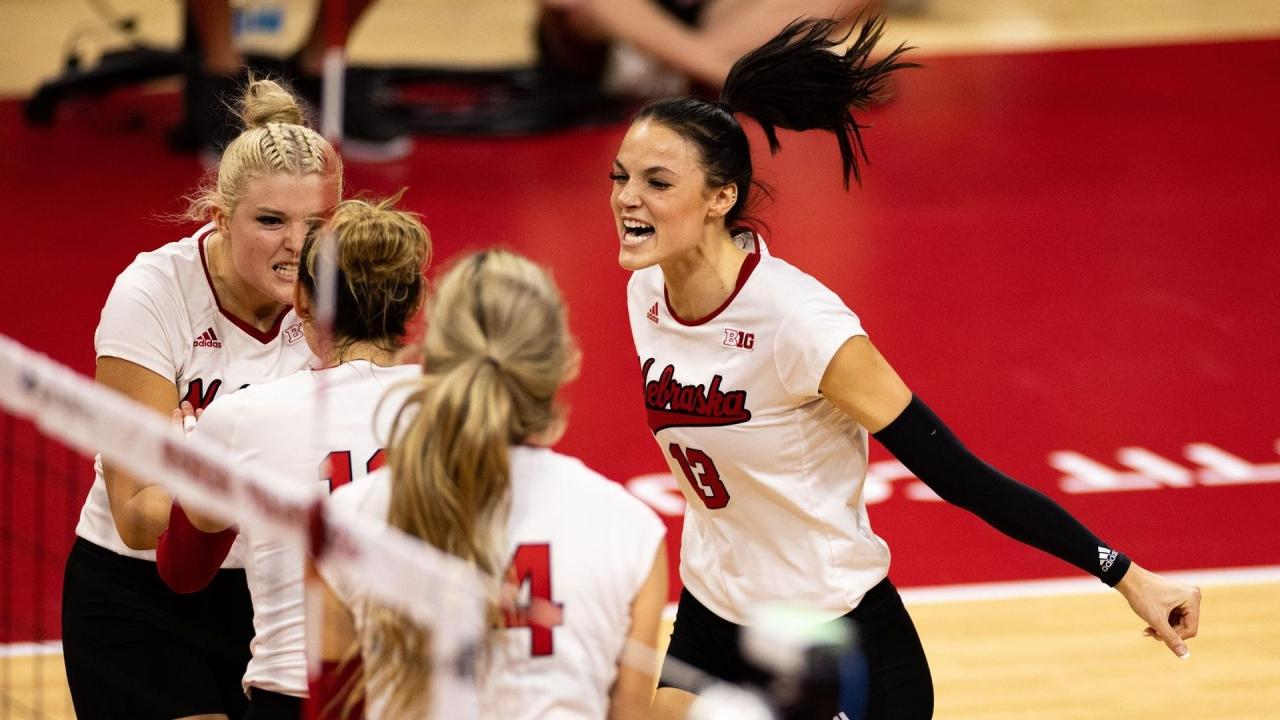 Last week was pretty quiet in college volleyball, but don’t worry, the craziness is BACK. There were a lot of big matchups to pick from this week, so obviously I had to leave a few out. One, in particular, will take place on Wednesday night: a rematch between Texas and Iowa State. If you don’t remember, Iowa State is the only team to beat Texas this season. It was a very unexpected surprise, so you don’t want to miss out on the rematch.

Other than that, I have three matchups this weekend that you should keep an eye on. 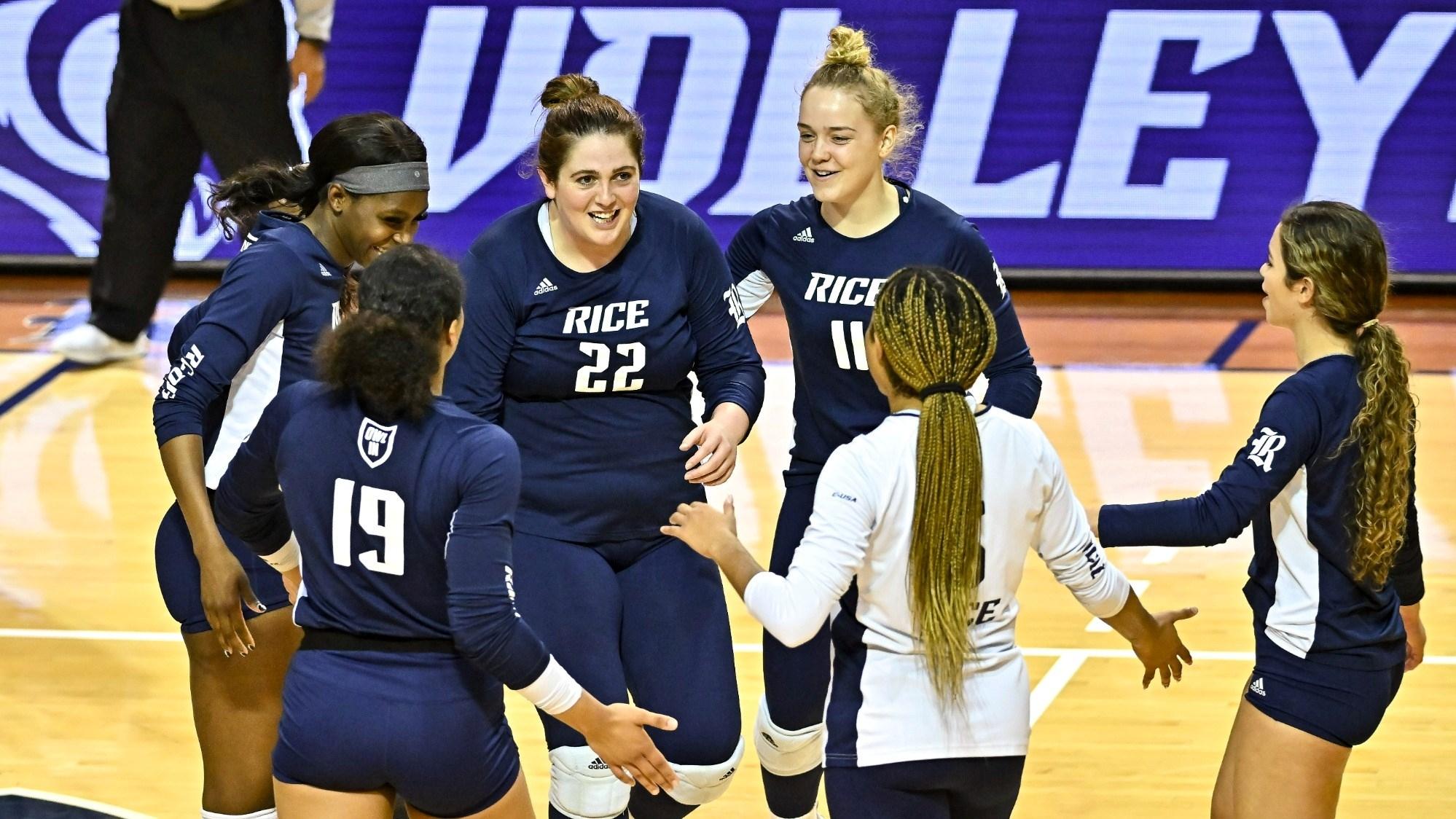 So here are two teams you don’t normally see in my games of the week, but this is definitely a game to watch. Here’s why: We’re getting pretty close to the picks.

Rice is 22-2 this season with no bad losses. His two losses this season were to Oregon, who I just moved up to my Power 10 ranking, and Baylor. They have wins over Houston, so-No. 17 Creighton and LSU. Western Kentucky is ranked just one place below them in the AVCA survey. They also have just two losses on the season to Louisville and Texas A&M. They have wins over Tennessee and Miami.

Either way, this matchup should have national team implications. Rice, or maybe WKU, could be teams about to host the tournament. This result is likely to have some big implications for the tournament rankings, especially now that the Selection Committee ranks the top 32 schools. Do not miss this! 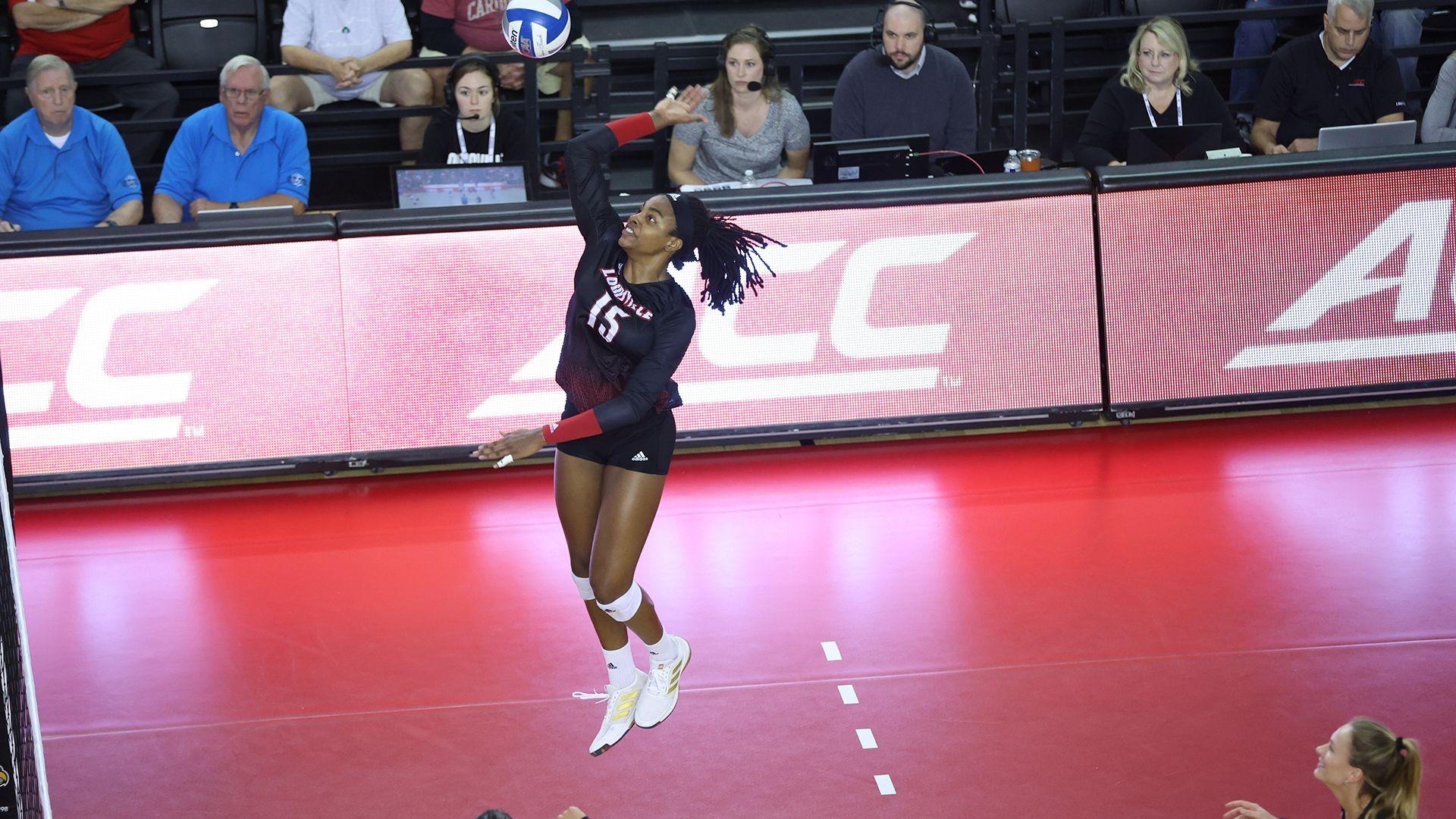 Our first Must see The week’s matchup features an ACC battle on Georgia Tech’s home court. I’ll be live on the site, so if you can’t catch the game, I’ll be blogging live, right here on NCAA.com. Louisville ranks No. 5 in the AVCA, but they are the No. 2 team in the The last 10 top 10 of the Selection Committee, just below Texas. There’s one big difference between Texas and Louisville the rest of the way, though: The Cardinals have two more big challenges on their schedule, and Texas has a pretty easy one the rest of the way. That means Louisville could go down, with losses, or, in my opinion, take the No. 1 spot and maybe even fight for the No. 1 spot in the tournament with a few more big wins.

Georgia Tech is the first battle for them this Friday before having another rematch with Pitt. The two teams have already met once this season and Louisville prevailed in four sets. The crazy thing is that Georgia Tech’s star hitter, Julia Bergmann, was limited in the game. The Louisville defense clearly had his number. The Yellow Jackets were led by Erin Moss, who had 11 kills at .409 and one block. Bergmann had 10 kills and six digs. 10 kills is still a lot, but we’re talking about a player who typically posts 20+ per game, and just tied a show record of 38 kills in a match. She just became the first Yellow Jacket in history with four matches of 30 or more kills as she moves into seventh place in Tech history in career kills with 1,630 to date. If she can put up numbers like that against a tough Louisville defense, it could be a different story. 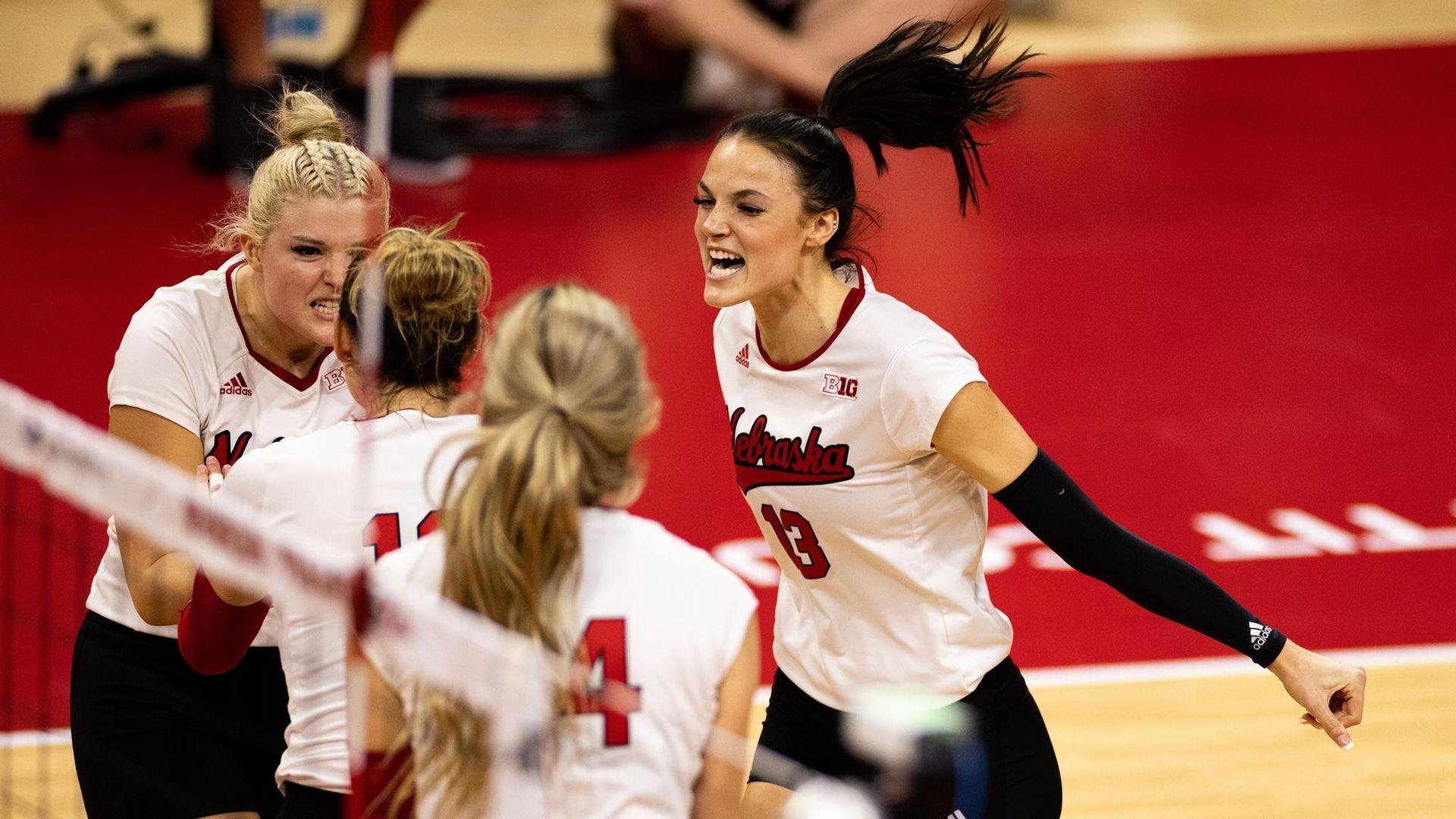 This is the biggest showdown of the week. Nebraska and Ohio State meet for a top-10 battle and a rematch of a five-set matchup. The last time they met this season, Nebraska narrowly cruised to victory in a long five-set match. A little fact that I think is important to remind everyone: this game had a lot of mistakes. By that I mean Nebraska had 22 errors and Ohio State had 35. Both teams haven’t played like this in a long time, both have gotten better and cleaner as the season has gone on. So, I’m excited to see the rematch.

Both teams could really use a win here. Nebraska was swept by Wisconsin a few weeks ago and pushed to five by Northwestern. Ohio State scored many of their losses in the first half of the season during non-conference hours, but they’ve been cruising lately. Either way, though, those early-season losses don’t give them much room for more. The Buckeyes have won the last 12 games since their loss to Nebraska, so now they face the last team they lost EVERYTHING to back in September. You can’t tell me that’s not incredibly exciting.

These are two spectacular shows from the Big Ten. You have Madi Kubik and Whitney Lauenstein, Kaitlyn Hord and Lexi Rodriguez for Nebraska, and then Mac Podraza leading an incredible Ohio State offense. Jenaisyia Moore has been brilliant for OSU, as has Gabby Gonzales and Emily Londot, their leading scorer.

The Buckeyes are also playing Purdue this week, so watch out for that too.