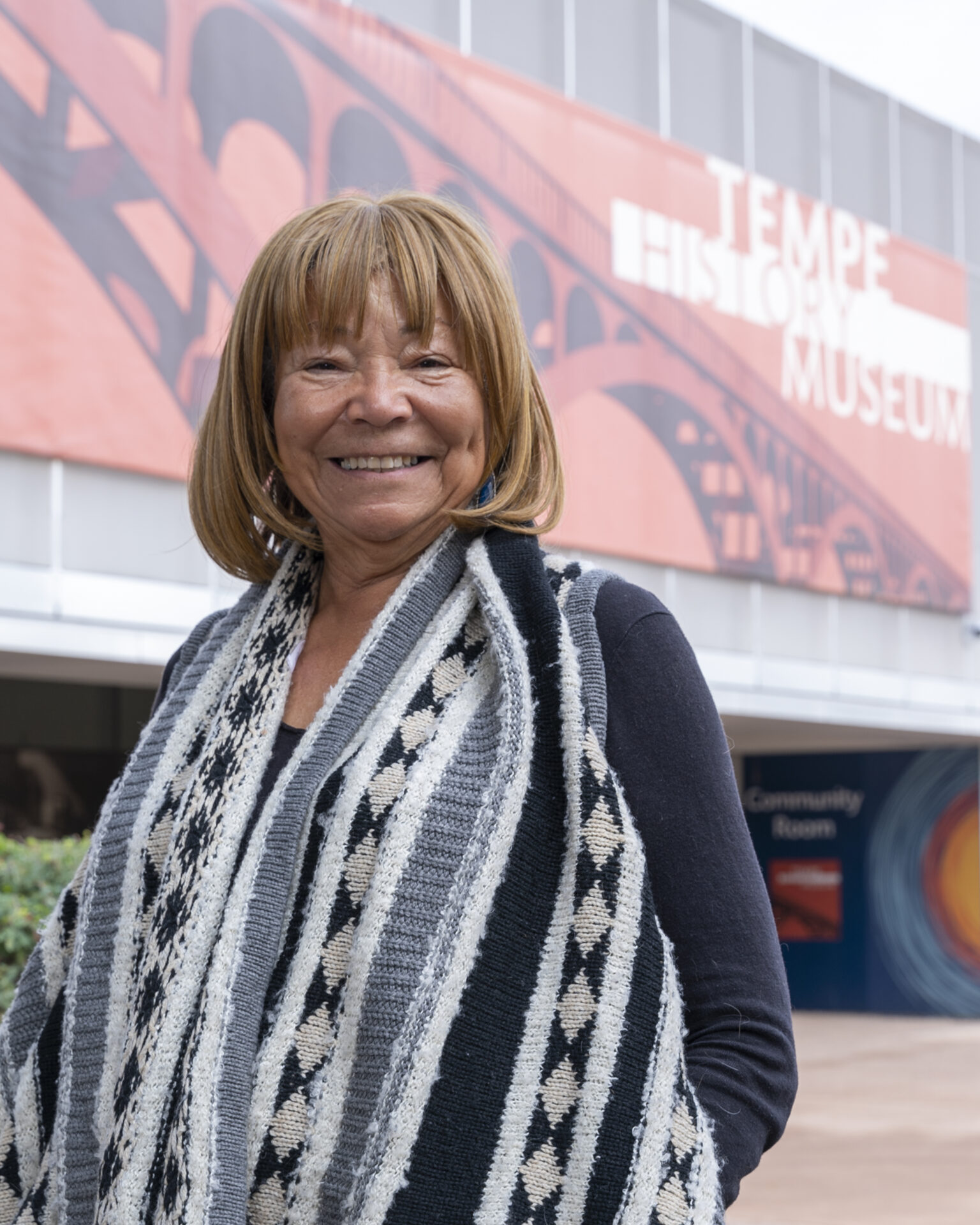 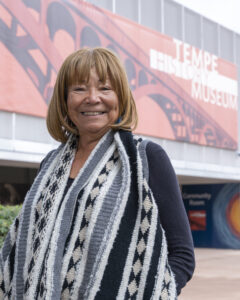 From caring for refugees and teaching children about African-American culture to building self-esteem among girls and supporting the LGBTQA community, individuals and organizations working for a more diverse and inclusive society were honored this month by the City of Tempe. .

Jointly organized by the city’s Human Relations Commission, the MLK Diversity Awards annually recognize those who reflect the spirit of Dr. Martin Luther King, Jr. and work to make his dream come true.

The federal holiday honoring the birthday of the slain civil rights leader and his commitment to the disadvantaged and impoverished is Monday, January 16.

The city’s Adult Individual Awards were presented to Carol Stewart, retired science teacher and chair of the Youth Committee of the Tempe African American Advisory Committee, and Holly Herman, leader of volunteer efforts at the University Presbyterian Church in Tempe to help refugees.

Formed 15 years ago, the African American Advisory Committee advises the Tempe History Museum on the collection, preservation and presentation of African American history and the promotion of these stories in the community. This past February, Stewart developed a curriculum and hosted the first annual Black History Kids Activity Day.

He prepared a brochure, “At the Crossroads of Freedom Street and Equality Lane,” which includes inspirational quotes, facts about Africa, black inventions, details about Black History Month, and unique crafts and activities.

Stewart set up nine tables, which were designed for children in grades 3 through 8, at the museum with the volunteer assistance of the Phoenix nonprofit Fulfillment in Training.

Activities included reading about animals in Africa, making paper masks, bracelets, shields, and other crafts, getting acquainted with black inventors and leaders, and learning about the quilt codes that some historians say African-American slaves may have used to navigate the Railroad. Underground.

Stewart, who moved to Arizona from New Jersey in 2019 to be closer to her son, knew that her educational background was well-suited to opportunities at the museum and elsewhere.

Stewart, 75, said she was honored by the MLK Diversity Award.

“It’s one of the most beautiful feelings to do something at this stage of the game and an organization says, ‘You did a good job for the kids,’” he said. “Dr. King believed in instilling a strength in each of us to be who we are and be the best we can be. It is ‘If not you, who? If not here, where? If not now, when? ?’ You just have to do the right thing.”

Retiring six years ago from three decades in corporate banking and stewardship for the Southwest Conference of the United Church of Christ, Herman did some traveling, ticked off his to-do list and thought about the next chapter of his life. His pastor’s husband, John, had retired two years earlier and the couple were becoming involved in the College Presbyterian Church.

That something appeared on New Year’s Eve in 2018 when asylum seekers were left outside the Phoenix bus station in the rain and cold. Pastors from City Square Methodist Church in downtown Phoenix reached out to Herman’s church for help.

“Once you see these people, you just can’t stop doing something,” he said of the migrants.

“When we started receiving families into the church, when we really started talking to people, using translators, and learning how cruel our immigration system can be, well, it brings tears to your eyes.”

And, in Herman’s case, to action. He began recruiting and coordinating volunteers from his church and other religious communities and organizations to help with food and clothing, supplies, language translation, and transportation. When Covid-19 closed housing on site,

Herman arranged for food and grocery gift cards to be delivered to a small Hispanic church in West Mesa whose members had lost their jobs and were unable to collect benefits.

He was not afraid to ask for help.

“People want to do something, but they may not know what or how. If you ask people one on one: ‘Would you like to have a conversation with an Iranian guest who needs to develop his fluency once a week?’

“It totally takes a town to do this,” he said.

Herman said she was honored to receive the MLK Award and is sharing it with many others. “It is up to us to continue Dr. King’s work,” she said. “You just have to open your ears to what’s out there, because when it reaches your ears, you can’t forget it. And then all you have to do is find the group that will help you live that.”

Martinez and other leaders at her school help end violence through education, advocacy, and involvement in her school and community. Ragland has demonstrated his commitment to improving diversity by volunteering for numerous social justice causes, speaking out on minority issues and leading voter campaigns.

Tempe Alumnae Chapter Delta Sigma Theta Sorority, which received a Community Group/Organization Award for providing information and services to the city’s youth, indigenous people and people of color (BIPOC) for 50 years. The group has programs to build self-esteem, support academic success, and prepare young women ages 11-18 for community leadership. Plus, they partner with the National Council of Black Women and their network to share accurate vaccine information.

Kyrene of Las Manitas Innovation Academy’s No Place for Hate Club, which received the Education award for giving students the responsibility to create a movement for positive change.

By surveying students, club leaders found that nearly half did not believe the books used in their classrooms represented them. A book drive was held to collect books that met student requests, and the club also won a grant to fund a diversity library for each classroom.

In addition, the club opened diversity libraries at three other Kyrene schools with No Place for Hate Clubs. Brick Road Coffee in Tempe, which received the Business Award for hosting weekly LGBTQA-friendly events such as book clubs, movie and game nights, open mic nights and free HIV testing. In June, the store hosted a meeting on reproductive rights for participants to share their stories and support each other in a safe space.