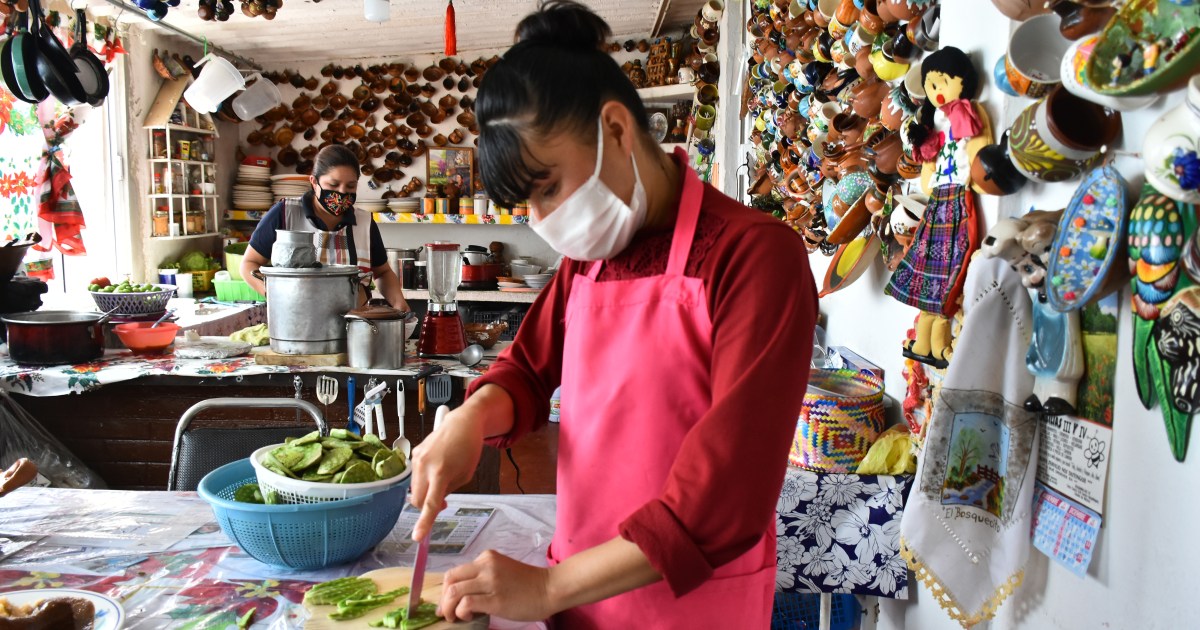 As unprecedented as the COVID-19 crisis has been, it is not so unusual in two important ways. First, the pandemic disproportionately affected minorities and small businesses and exacerbated existing income and wealth inequalities. Second, the scope and quality of public policy responses exhibited large differences across countries. US policies under President Donald Trump, who downplayed health risks, stand in stark contrast to China’s harsh containment measures, epitomizing the wide global divergence in public policy response to the pandemic.

Are these two main attributes of the pandemic related? The answer is a resounding yes. Our recently published article explored the potential effect of public policy responses on gender-related differences in business performance. Taking advantage of the large cross-country variation in economic and public health policy responses, we studied whether good public policies were associated with a narrower performance gap between firms owned by men and women.

We began by examining whether women-owned businesses underperformed those owned by men at the height of the pandemic (March 2020-February 2021). Since the early days of the pandemic, growing exploratory evidence has pointed to disproportionately severe effects on the labor market for women workers and entrepreneurs. Our study offers a systematic investigation of the performance differences between companies that accounted for the performance differences before the pandemic. Analysis is based on World Bank COVID-19 Tracking Database, which provided monthly enterprise performance data, which we combined with the Enterprises Surveys database to measure pre-pandemic performance. The combined data sets covered more than 20,000, primarily small and medium-sized businesses in 38 countries.

These results should not be surprising given the unique trade-offs that the pandemic introduced between economic and health risk, a phenomenon dubbed “the life versus livelihood conundrum.” Taking into account the differences between men and women entrepreneurs in their risk perception and work-life trade-offs, it was perhaps inevitable that the pandemic would hit women-owned businesses the hardest.

This is in part because containment measures, such as stay-at-home orders and school/daycare closures, have resulted in an increase in “unpaid” domestic production, with work, education and childcare activities carried out in the home. Blurring of the border between family and work increased family responsibilities among women entrepreneurs, given patterns of division of labor that disproportionately assign more domestic responsibilities to women.

A second factor was that women entrepreneurs tended to attribute greater weight to health risks compared to the associated economic risks. Studies drawing on large-scale survey data sets from multiple countries have shown that women viewed the pandemic as a greater health risk, although experienced men significantly higher morbidity and mortality from COVID-19. The combined effects of increased family obligation and sensitivity to health risks potentially explain the significant gender gap in performance observed in our analysis.

We then tested whether policies in the area of ​​public health and economic support helped reduce the gender gap in economic performance. Disaggregated monthly series data that measure the strength of public health policies and economic support policies were taken from the COVID-19 Government Response Tracker compiled by researchers at the University of Oxford. After accounting for pre-pandemic performance differences, we found that public health policies (such as information campaigns, contact tracing, and testing policies) significantly reduced the observed gender gap in performance.

Strong public health policies seem to help with the underlying issues that have held women entrepreneurs back during the pandemic. For example, containment policies that allowed schools and daycare centers to reopen helped restore work-life balance for women entrepreneurs who had skewed and increased their family obligations, more so than for men. Furthermore, these policies could reduce the gender gap in risk perception by providing reliable and timely public health information and expanding access to essential health services.

Gender still matters in business, and even more so in bad times

Given the massive reach of the COVID-19 pandemic, and its potentially long-lasting repercussions, understanding the distributional implications is key to informing future policy and practice. Our results, which have been shown to be durable in a series of robustness tests, highlight both the disproportionate effects of the pandemic on women entrepreneurs and the role of public health policies in mitigating them. They also highlight the need to systematically investigate the gendered effects of COVID-19 and the attendant political responses.

See also  The 30 best back to school phrases