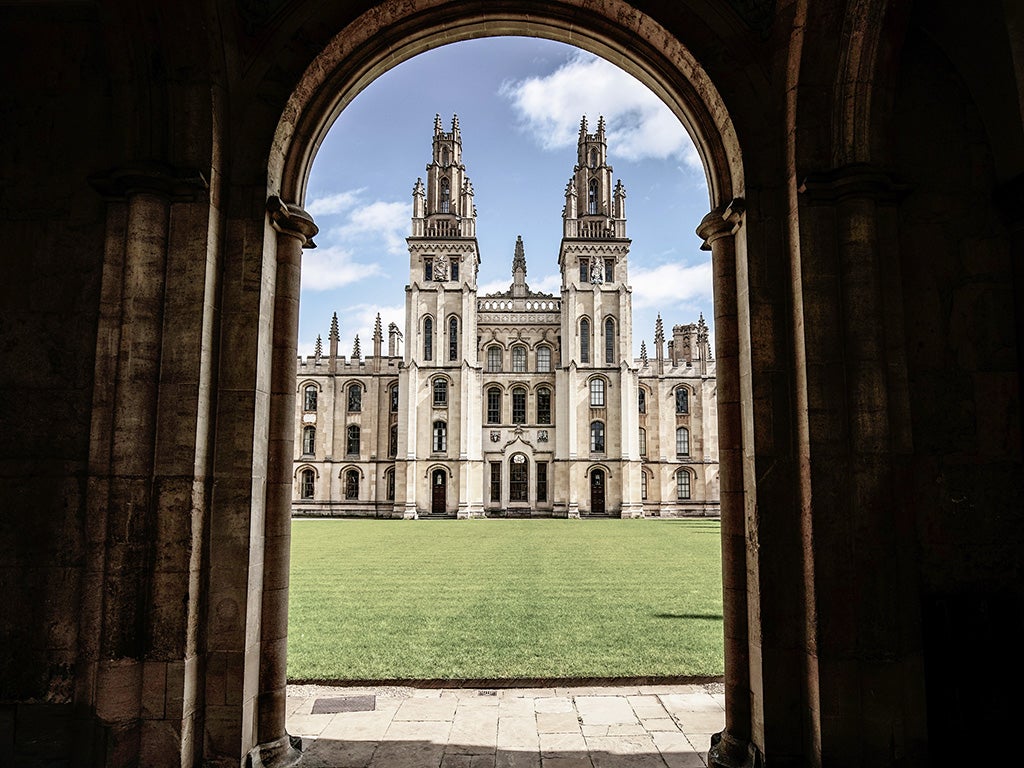 Last year I was president of the Oxford students’ union. One of the things I did during my time was hold a consultation on how we could change the union to better represent students. After discussions with hundreds of students and going through various committees, the changes were made. The biggest transformation, which was completed in June of this year, was expanding the role of vice president for women to a broader vice president for liberation and equality. The role would still include full or partial identification of women, of course, but it was expanded because there was no role to cover other protected characteristics, such as race and disability, at the vice president level. It would also include LGBTQ+ people, including those who identify as trans and non-binary.

The current vice president for women made some rather innocuous comments on cherwellthe student newspaper, about how he wanted to make sure that women were still given a platform, saying: “I think there is a risk that the removal of [the post] It will send the message that ‘sexism is solved’, when in fact it isn’t.”

His quotes, which were actually quite nuanced, had two effects. Some of his specific lines, such as referring to women as “womb people,” did not go down well with some student groups, for which he had to apologize for contributing to a “trans-exclusive narrative.”

Many on the right, however, made it sound as if she was not only gender-critical, but forced to bow down to trans people because of the awakening brigade, fueling modern “cancel culture” rhetoric. . The problem was reported twice in the Timesand in a Viewer article titled “Why is this student official apologizing for being a bioessentialist?” The story is now making the rounds on Twitter. The Free Speech Union has come out in support of the women’s vice president, as well as several other big names, including writer and activist Sophie Walker, columnist Hadley Freeman and former No. 10 chief of staff Nick Timothy.

To me, this is the epitome of how a culture war can be stoked in today’s climate. Changing the position in the student union was an arduous nine-month process, including consultation with hundreds of students, and the change went through multiple committees before getting final approval, including, notably, through the university’s vice chancellor. . for education. It was the most bureaucratic of procedures, it was not done overnight. Above all, it was about something much broader than trans people: it was largely meant to address the fact that there was no role at that level of the union to represent ethnic minorities, LGBTQ+ and disabled people.

Yet the whole episode has been misrepresented by the right as a sudden silencing of women, despite the fact that all the union leaders in my term were women, and five out of six this year are women. On the left, subsequent events have been sold as selling trans people down the river despite the fact that the LGBTQ+ campaign has a strong voice in Oxford and this change in role amplifies it. It is perhaps not surprising that it is with regard to trans people that a culture war has been stoked, and that it has occurred with Oxford students, perfect fodder for the press. But what hope is there for the rest of the world if the culture wars can stem from university bureaucracy?