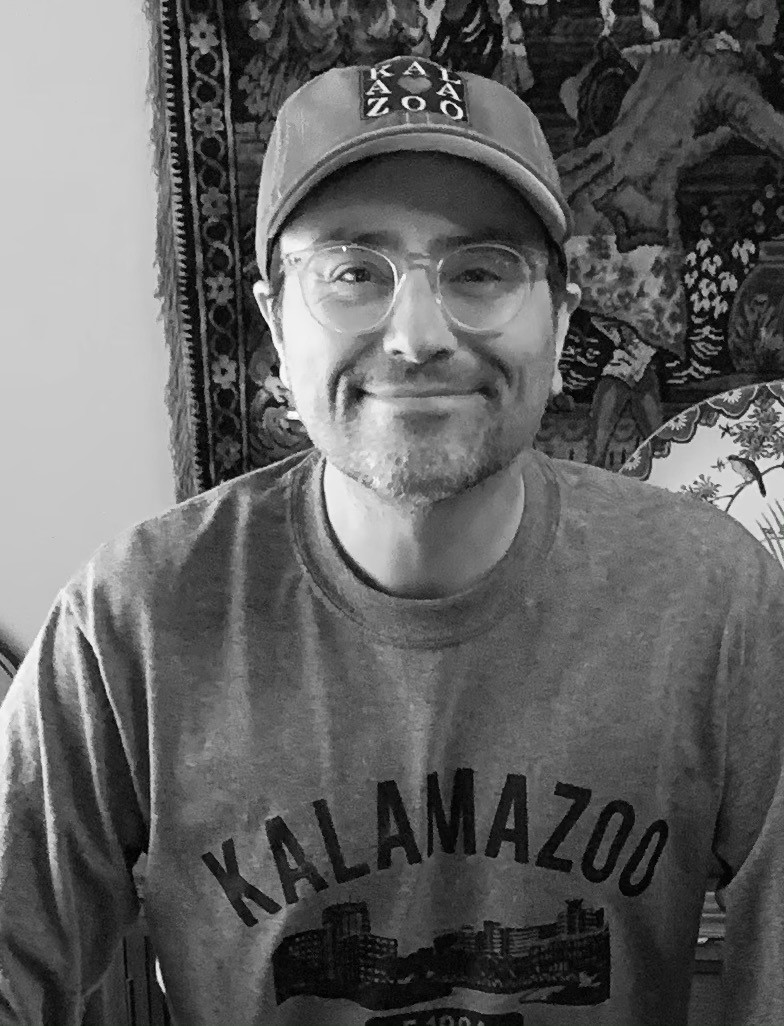 Roy Jackson was a school librarian in Atlanta when his work as part of a state book list committee that chose two LGBTQIA+ titles drew traumatic accusations.

From the fall of 2016 to the spring of 2019, I had the honor of serving on the Georgia Children’s Book Award (GCBA) Middle Grades State Committee. I had read and bought the books shortlisted for the prize of 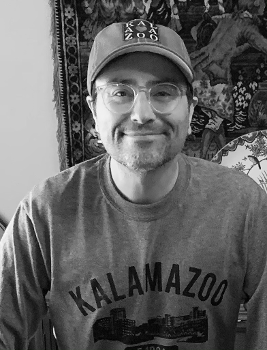 my school library. The list is also used for a statewide reading bowl program, and I created the first reading bowl team at the Atlanta public school where I first worked as a librarian.

The GCBA list generally strayed toward the typical middle-grade books, heavy with fantasy and familiar contemporary archetypal characters. Georgia is more than that, with an estimated 4 percent LBGTQIA+ population per capita, ranking 8th in the nation, and I really wanted LGBTQIA+-focused books to be on the list.

Committee members, who are educators and librarians from around the state, read and suggest titles to others, and rate the books on a rubric. Eventually, that exhaustive reading boils down to a list of books to consider, and we come together for a day of debates, conversations, invocations, and commitments. The committee spends an entire Saturday making that long list.

As a freshman committee member, I fought hard for representation from my community. In 2017, there was a series of amazing books with LGBTQIA+ characters and stories that were age-appropriate for our target grades 4-8. At the meeting, I strongly advocated and received support for these titles.

Two age-appropriate LGBTQIA+ books made the list: Richard Peck’s The best man, about a boy who was at his uncle’s wedding to another man, and Donna Gephart’s lily And Dunkin, which has a young American trans as one of the two protagonists.

As a young reader in the 1980s, I never saw characters like me. The absence of gay teenage boys in the books easily led me to believe that something was wrong with me. As a voracious reader, the lack of representation, in my mind, meant that it shouldn’t exist. In high school, I told my mom I hid books in the bottom of her desk drawer and she told me she could read them if she wanted. Hide the books told me to hide. On the GCBA committee, I had the opportunity to remedy that for young readers.

I left that day with a sense of accomplishment. I posted my excitement on social media, and friends and co-workers heard about it ad nauseam. When the list came out, I couldn’t wait to share the titles with my reading team.

Then I opened my work email.

I started to shake a little.

I was afraid of what this meant.

My inbox was filled with emails from outraged parents (and some non-parents) across Georgia demanding the retraction of the two LGBTQIA+ books on the list. It was a precursor to what happens today with the prohibition of books and the so-called parental rights.

The emails threatened my job, but the worst ones threatened me with legal action. They called me a pedophile and a child pornographer. I was really afraid that the police would knock on my door. I texted a dear lawyer friend who crafted a two-sentence response for me, which I used for each email response. While everyone on the committee received emails, I think I was the only one who was called a pedophile.

Why? Maybe because of a pink shirt that I wore in a photo on the website with the biographies and photos of the committee members. Or maybe they found my social media where I am proudly American.

The accusation of pedophilia was terrifying. How could anyone accuse me of such a thing over a list of books? Even today, radical conservatives throw that word around so casually.

There were long-term emotional and psychological consequences of those hate-filled emails and baseless accusations. The following year, I had no fight left and I did not advocate for LGBTQIA+ books. As a committee, we were all exhausted from the experience and played it safe. That year’s list included race, but there were no LGBTQIA+ books.

With my email free of pedophile accusations and threats to send the police to my door, I got my fight back during year three. While there weren’t as many LGBTQIA+ books on my radar as I’d hoped, one book stood out: Jorge (now titled Melissa) by Alex Gino.

See also  At UNHRC, India abstains on resolution linked to LGBTQ rights for the third time in a row

I have always noticed a slight divide in my community regarding the T in our acronym. Because of this, I was very happy to find significant, age-appropriate trans representation for young readers in my state. It was a relatable and appropriate book for young readers. The trans youth experience is very much relegated to the margins in our country, even more so today when trans youth is under attack.

The day the committee was scheduled to meet was the same day as the state semifinals for the reading contest. And guess whose team it was in the semifinals? There was no choice to be made. I would never let my students down after their hard work. I was sure that the committee, knowing that our book list is used by the competition, would be willing to reschedule. They weren’t, since I was the only one who couldn’t do it. I sent an email to the chair with two titles, believing that Jorge it was a shoe.

It wasn’t. My second choice non-LGBTQIA+ book is on the list. I immediately emailed my request for reconsideration but was told no and decided to leave the committee. If I couldn’t see myself represented, I couldn’t represent the committee.

My small protest may seem minor. I know that. But it is meaningful and meaningful to me. For years, I took things slow and managed. But this was a time when I couldn’t and didn’t. I will never accept things again. I found a voice, a quiet librarian, but a voice nonetheless.

The GCBA long list, to my knowledge, has not had LGBTQIA+ representation since then. I know it’s not for lack of titles. There is a plethora of amazing LGBTQIA+ books out there. That makes me want to make my voice louder.

With all this in mind, I felt a shift in me to be more of an activist. While I wasn’t sure what that meant to me, the stars aligned. In 2019, my husband’s work took us north to western Pennsylvania, on the Ohio border. As I approached a major birthday, I was craving a change.

Accepted with full funding, I was able to attend the Northeast Ohio Master of Fine Arts consortium creative writing program at Youngstown State University. There, I wrote that book that didn’t exist for me as a teenager: a gay-themed YA title set in the 1980s. Under the guidance of fantastic writers and teachers, I’ve not only given myself that representation I desperately sought as a teenager , but I’ve also created historical fiction for today’s young LGBTQIA+ readers from a time that gets little attention in the YA world. Four excerpts have been published, or will soon be published, in literary magazines, and I have high hopes that the novel will be published.

Then something worrying happened in my condition. Pennsylvania was quickly becoming a hotbed for book challenges and bans in school libraries. Almost exclusively, those book challenges were by or about BIPOC and LGBTQIA+ authors and characters. As I watched with deep concern, I was also filled with hope. I saw students fight for their First Amendment rights to access the books in their libraries.

As I contemplated what to do next once I graduate with my MFA, I found a natural match between my desire to see an increase in LGBTQIA+ representation in YA publishing and a means for young Americans to access those books in their libraries. schoolchildren. I am now in a Ph.D. program at the University of Pittsburgh to investigate the challenges and banning of LGBTQIA+ books in school libraries. I am taking interdisciplinary courses in educational law and policy, gender and sexuality studies, literature, and library science.

The goal of my research is to find ways to empower school librarians to combat these unfair challenges and bans and guide them toward books that provide representation, visibility, and acceptance for students. I never thought seeking representation in books would put me down this path, but I’m certainly glad it did.

Roy Edward Jackson has been an educator for more than 20 years in elementary and higher education. He is currently working on a Ph.D. at the University of Pittsburgh in Information Sciences, with a focus on banning LGBTQIA+ books from school libraries. He lives in Pennsylvania with her husband.