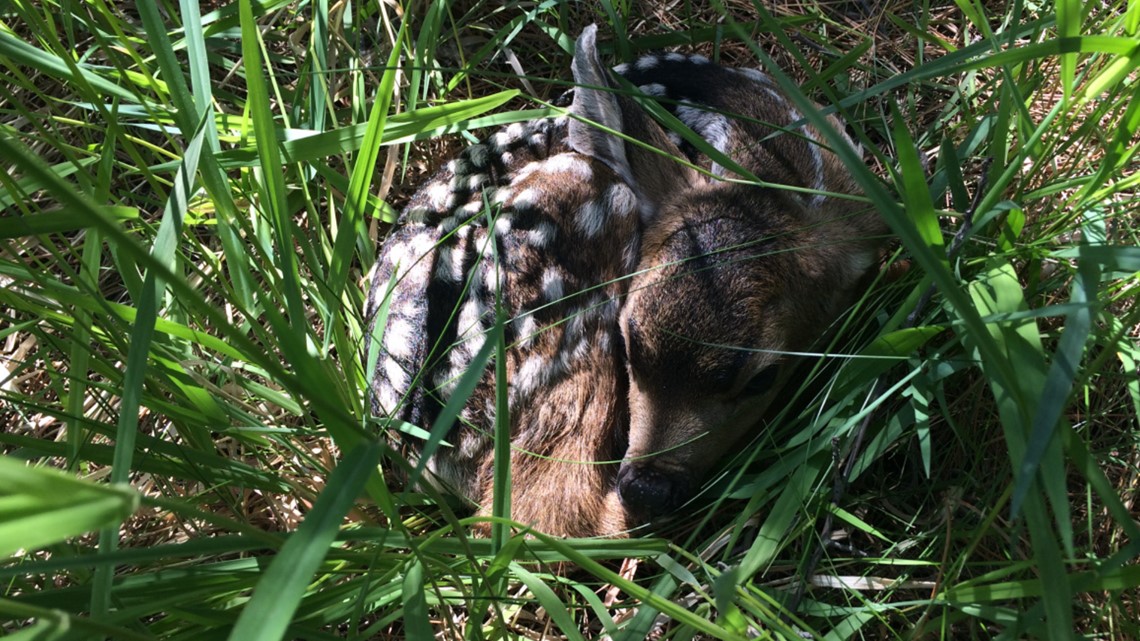 When it comes to wildlife babies, wildlife mothers know best and people should keep their distance, according to IDFG.

With the arrival of spring, so is peak season for baby wildlife, and as people venture outside to appreciate the warmer weather, IDFG says they’re likely to see young animals during the spring and early fall. summer.

The animals may appear alone, without their mother in sight, but the best thing people can do is to leave the animals alone, according to IDFG.

While the first instinct of well-intentioned people may be to rescue these seemingly defenseless animals, people often do more harm than good, according to IDFG.

Every spring, IDFG gets calls from people who say they have “rescued” baby animals that they think are lost, abandoned, or orphaned. However, the animal’s mother is likely not far from where the animal was found, and well-intentioned people interfere unnecessarily.

Animal parents will periodically leave their young for periods of time for numerous reasons: to search for food, to rest, to divert attention from their more vulnerable young, and more. When it comes to wildlife babies, wildlife mothers know best, according to IDFG.

Deer, elk, pronghorn and other mammals routinely leave their young in safe places and go off to feed with the intention of returning later, sometimes several hours later. Young animals instinctively know to stay where their mothers left them.

As the baby birds begin to mature, they often leave the nest in an effort to improve their flying skills. Adult birds continue to feed their young, even if they are no longer in the nest, until they are able to survive on their own.

An additional reason people should avoid interfering with baby birds this spring is the presence of the highly pathogenic avian influenza which is currently infecting birds throughout Idaho. Moving infected birds, even those that don’t show any symptoms of bird flu, could further spread the virus, according to IDFG.

People who may see baby animals should leave them alone, and then if people are concerned about the creature, IDFG suggests contacting the nearest IDFG office. Employees are happy to take calls, answer questions and, if necessary, retrieve the animal, IDFG said.

IDFG added that people should not attempt to breed wild animals on their own. Baby wild animals require special care and feeding, which the average home cannot provide, according to IDFG. Additionally, possession of most wildlife taken from the wild is illegal in Idaho.

IDFG concluded by reiterating that spring is when there is a wildlife baby boom, and people can see young animals with no adults in sight, and people can enjoy the sighting, but it is best not to interfere.

See the latest news from the Treasure Valley and Gem State on our youtube playlist: