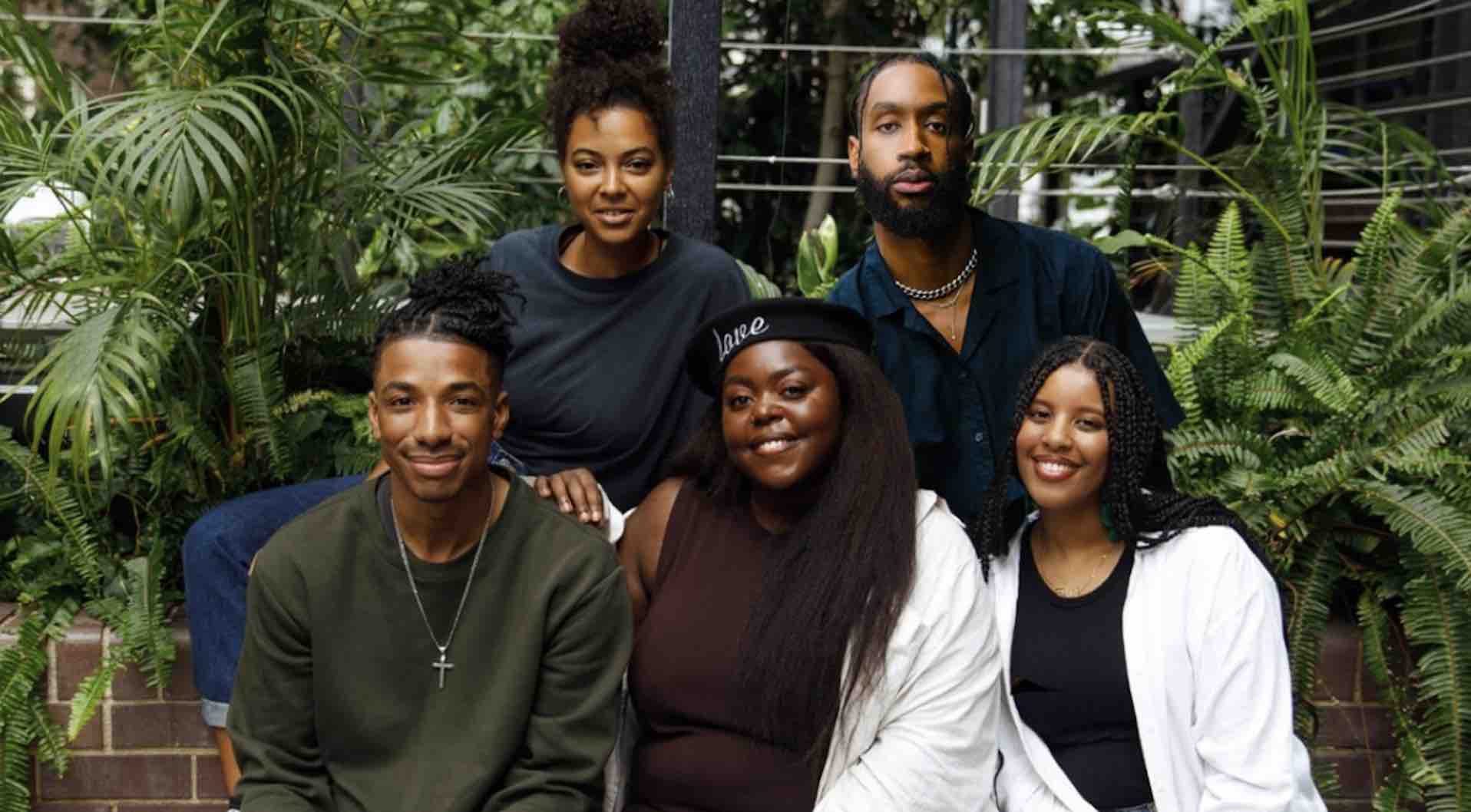 get complete details of In the Mix: Five Winning Creators Announced

BBC Studios TalentWorks and Black Creators Matter, together with the Barbican in London, have announced the four winning creators of In The Mix, whose films will be screened at a red carpet event at the Barbican tonight.

In The Mix aims to develop the talents of emerging black content creators. Winning creators represent a variety of disciplines including passionate actors, directors, recording artists and multi-disciplinary artists. They were given a commission to produce four short films for BBC Reel under the mentorship of experienced producers.

The winning films are:

NAAG NOOL: Created in collaboration with Adna Ahmed and Kaylen Francis, this film explores how the term Naag Nool, which means “living woman” and is used to describe resilient women who can survive in the face of adversity, manifests itself in the lives of Somali women. both old and young.

OACHKATZLSCHWOAF – Made by writer, actress, and recording artist Nenda Neururer, the film takes the trademark word Tyrolean-German and explores the inner conflict she felt growing up as a mixed-race black girl in the Austrian Alps, and later as a German Tyrolean. speaker living in London.

HIKIKOMORI: Created by director and designer Bunmi Oyateru, this film addresses the issue of social withdrawal in Japan as a result of cultural expectations, drawing parallels with the experience of the African diaspora. Bunmi explores the need to isolate in order to regenerate.

NALINGI YO created by multidisciplinary artist Rachel Isabel Mukendi who uses collage and poetry in her practice. Her film explores her Congolese heritage and looks at how love is translated through the community of black women around her and how the language of love is expressed.
In addition to four guaranteed commissions, In The Mix also offered a series of creator sessions at the Barbican. The sessions provided insights from industry experts, including BBC Sounds PRESSED Producer Pilar Nalwimba, BBC Audio Lab Commissioner Leanne Alie, BBC Studios ScriptWorks Development Producer Suzy Cripps and BBC Studios Executive Producer , James Van Der Pool, who helped improve his skills and provided opportunities for development.

Katrina Bell, BBC Studios TalentWorks Development Producer, said: “In The Mix has been a fantastic opportunity to seek out and develop new creative talent and see their ideas come to life. BBC Studios TalentWorks have been delighted to work with Black Creators Matter, Barbican and BBC Reel and we can’t wait to see the films on the big screen tonight.”

Audrey Solvar, founder of Black Creators Matter, said: “In the Mix is ​​a revolutionary show! We not only support black talent, but also provide them with learning opportunities and create jobs for the community. This new ecosystem has proven to work like a charm and I am glad that it has been created together with BBC Studios TalentWorks.”

Will Gompertz, Artistic Director of the Barbican, said: “In The Mix is ​​an inspiring program and it has been a pleasure to participate in it with such a talented group of creators and partner organisations. The films that have been produced are truly unique, and I am delighted that we can organize the premiere to present their work.”

Daniel John, Deputy Editor of BBC Reel, said: “BBC Reel’s mission is to help you ‘look beyond your world’, and we believe the only way to do that is to find new voices to tell the stories that just aren’t being heard.” counting. In The Mix has been a fantastic opportunity to do this, and it has been a real privilege to develop these films with such talented and passionate storytellers.”

More information about the In The Mix finalists:

25-year-old comedy creator and writer with a passion for telling underrepresented stories and helping make the creative industry more inclusive. He currently works as a Program Manager for a charity that focuses on mentoring and training. Co-founder of writing and development incubator for black women called ‘Babes in Development’ who aspires to write and produce stories. They hold regular workshops and writing sessions.

Kaylen (24) is an actor, writer, director and producer. In 2021, Kaylen produced, directed and starred in her first short film ‘Family Matters’, which was nominated for the ‘London Lift Off film festival’. He also directed, wrote and starred in ‘The Healer’ (2022), a short film financed by John Boyega and Converse and screened at the Create Next event at the Curzon Soho cinema. Apart from this, he has also co-directed a short film titled “27” which was financed by Netflix. In 2022, Kaylen was featured in Trippin Magazine on “New Generation of South London Youth”. His ultimate goal is to create bodies of work that profoundly impact lives and leave a lasting impression on the people who view them.

Nenda (28) is a writer, actor and recording artist who grew up in the Austrian Alps. He moved to London at the age of 19 to attend drama school and has since acted in television, film and stage productions across the UK. His most recent credit is one of the lead roles in Sky’s supernatural thriller The Rising. Nenda has won awards for his music videos and his songs have over 1 million streams on Spotify. He is a screenwriter and mainly focuses on comedy dramas and comedies. In his work he likes to talk about identity, sociopolitical issues and unlikely friendships.

BUNMI (24) is a multidisciplinary artist passionate about everything related to creation. A natural storyteller, she believes that the best form of communication is a good story. With experience directing, producing, and designing, she is multifaceted at creating her narrative with a number of tools.” Creative director of Slug, which aims to merge cinema and design. The essence of Slug is rooted in the belief in the social importance of art and design. Regarding my own background, stories are often told in relation to the experience of the African diaspora. Dealing largely with the disembodied stipulations of choosing self-preservation in the face of often-eroding traditional norms, Slug praises all routes to the same place.

Rachel (33) is a multidisciplinary artist who uses collage and poetry. Her film explores her Congolese heritage. Her practice explores the autonomy of black women and the black experience. Her work is grounded in her identity and examines her relationship to the body, politics, and nature of the black woman.

See also  The #1 Best Eating Habit for Your Brain, Says Science: Eat This, Not That