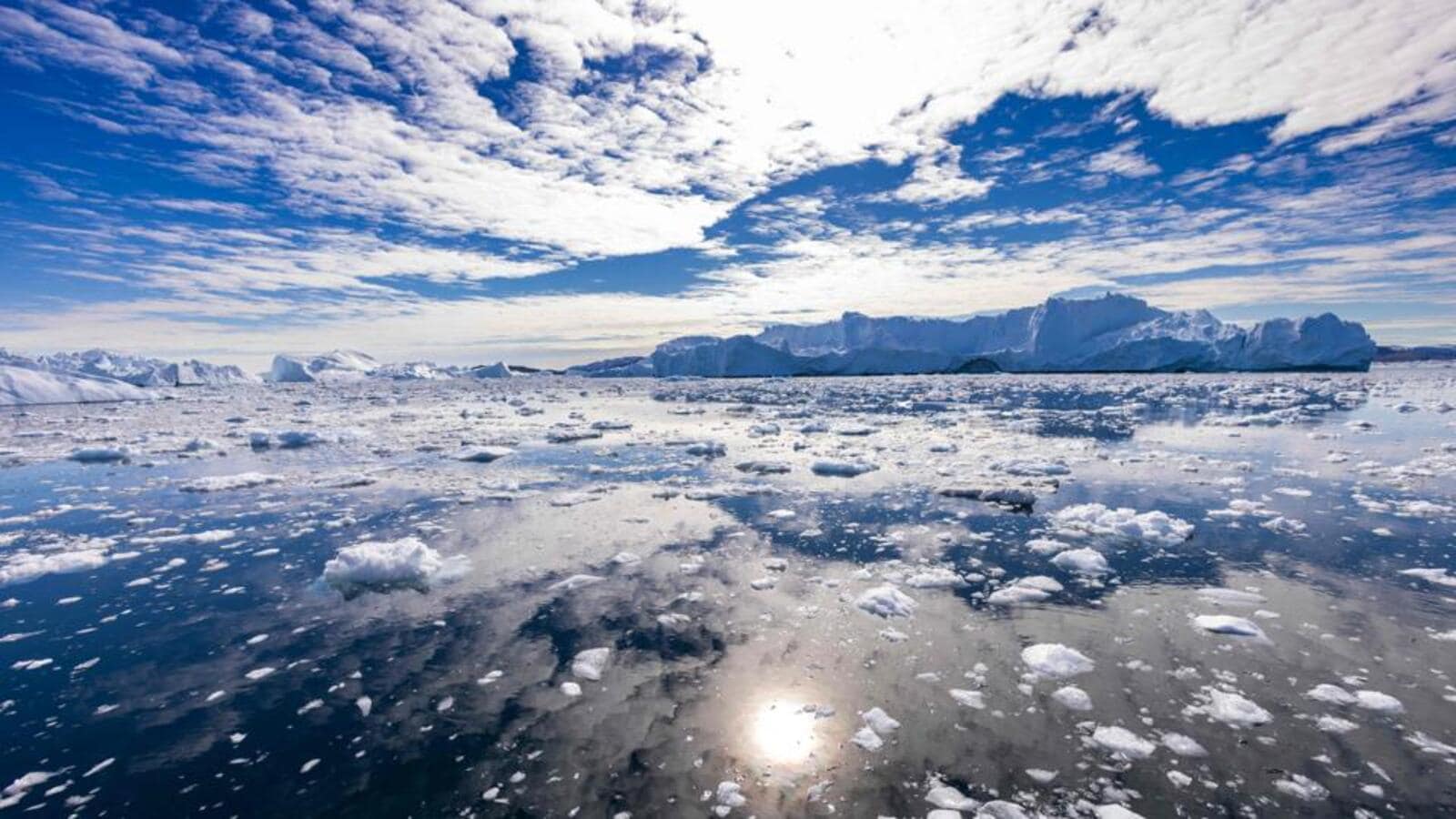 India is in the process of submitting its Nationally Determined Contribution (NDC), senior officials at the union’s environment ministry said on Wednesday, with the process completed well before the UNFCCC’s September 23 deadline. Nations Climate Change Commission (UNFCCC) for the NDCs will be analyzed for a report to be published by the UNFCCC secretariat later this year, the officials added.

The NDC Synthesis Report measures the impact of submitted NDCs to understand the current emissions trajectory and assess whether the world is on track to meet the Paris Agreement goal of limiting global warming to well below 2°C. and make efforts to limit it to 1.5 °C. .

“Our NDC will arrive at the UNFCCC well before the September 23 deadline. We are already in the process of sending our NDC. The UNFCCC will upload it thereafter. We wanted to make sure that India is considered for the UNFCCC NDC synthesis report,” said a senior MoEFCC climate division official. After the presentation of the NDC, it is likely that in a few days the UNFCCC will make it public on its website.

For now, the NDC will include only bullet points of India’s goals, including two important ones: to reduce the emissions intensity of its GDP by 45% from 2005 levels and to achieve roughly 50% of its installed capacity of electrical energy stored from non-fossil fuels. based on energy resources, both by 2030. The third new goal included in the NDC is to propose and propagate a healthy and sustainable way of life based on traditions and values ​​of conservation and moderation through a mass movement for ‘LIFE’ – ‘Lifestyle for the Environment’ as a key to combating climate change”.

The union environment ministry, in the updated NDC FAQ published earlier this month, stated that the target of reaching 50% of cumulative electric power installed capacity from non-fossil fuel-based sources it will be achieved with the help of technology transfer and low cost. cost of international financing, including the Green Climate Fund. The updated NDC makes no mention of India’s long-term goal of achieving net-zero emissions by 2070. Officials have said they will also present a long-term strategy (LTS) document in the coming months that will articulate India’s goal of net-zero emissions. India by 2070. “Detailed NDCs will be updated in 2025 when countries review their NDCs again. For now, we will only present points, but these will be analyzed in the NDC synthesis report, which is important”, added the senior official quoted above.

A new collective and quantified financial target will be one of the big topics at the UN climate conference (COP 27) in Sharm El Sheikh, Egypt, in November, the official said. “India is doing all it can and more as a developing country. As you know, we have a carbon budget of only 500 gigatons for a 50% chance of limiting global warming to 1.5 degrees C. Most of the carbon budget has been used up by developed nations like the US now in Sharm El Sheikh we will demand the delivery of climate finance, in particular the promised $100 billion a year. There will also be discussions on the new collective quantified funding target. It’s time. We will also demand that developed countries focus on carbon negative technologies like carbon capture and share the technologies with developing nations.”

India has not made its NDC conditional. “It is not that India will not meet its climate commitments if there is no financial support. It will use its internal resources as it has in the past, but climate finance and accountability will have to be addressed,” he explained.

Responding to India’s new NDC, Deepthi Swamy, Climate Program Leader at the World Resources Institute, said: “Our analysis suggests that, based on the continued decline in the costs of generating electricity from renewables, it is possible to meet a part of 58% of the installed non-fossil electricity”. (including solar, wind, biomass, hydro, and nuclear power) by 2030, provided there is adequate grid support and implementation bottlenecks at the regional level are addressed. This is comparable to the projection of the Central Electricity Authority of 63% of the installed capacity of non-fossil energy by 2030”.