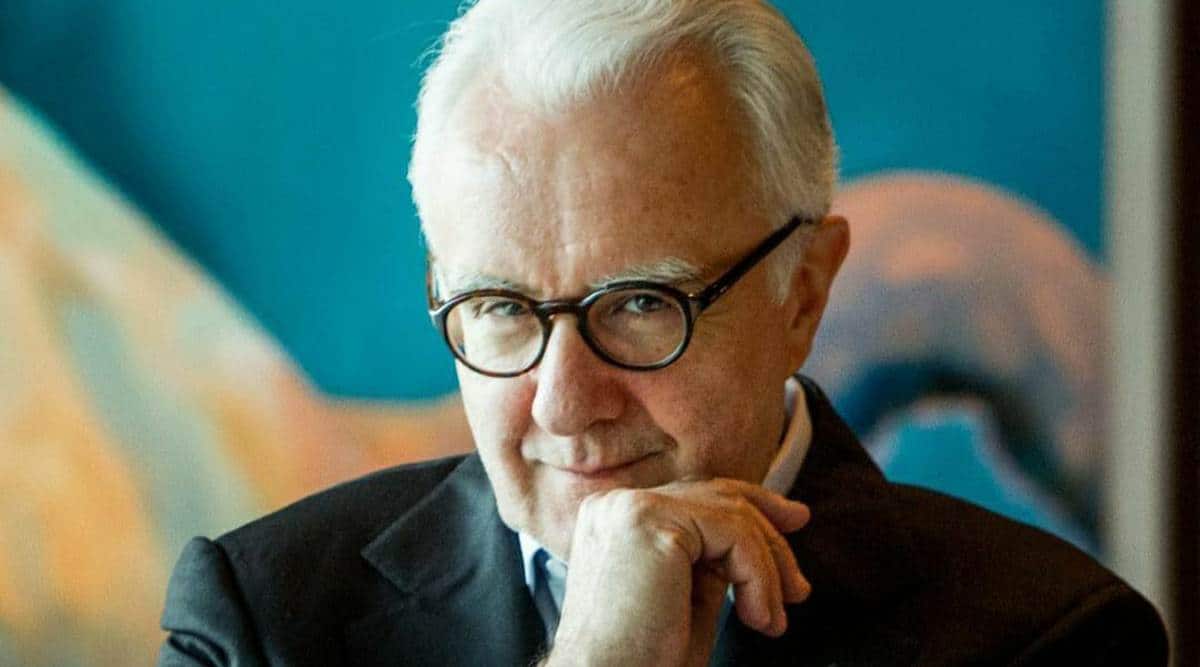 The famed chef and restaurateur was recently in India to launch his first École Ducasse, a network of hospitality schools founded in 1999 by him, in association with the Indian School of Hospitality (ISH), Gurugram.

“India is a country where food is a culture, it is one of the main interests here. I am fascinated to be here and to know how much of this is true. Indian cuisine brings happiness. It is colorful, it has a wonderful smell and it is very seductive,” Ducasse told PTI on his first visit to the country.

“I humbly hope that École Ducasse will contribute to the greatness and influence that India will have in the world of food globally,” he added.

Ducasse, who has 21 Michelin stars throughout his career, holds the rare distinction of being the first chef to own three Michelin-starred restaurants simultaneously.

The French-born culinary heavyweight, who runs several successful restaurants around the world, said he is inspired by the “vegetable treatment” of India, and has used it in one of his highly acclaimed ‘Spoon’ restaurants in Paris.

“We have been drawing inspiration from India on how to treat vegetables for one of our restaurants, ‘Spoon’ in Paris. In fact, the ‘Spoon’ chefs have also written a book on recipes inspired by India and the Indian subcontinent,” said Ducasse.

Big on sustainability and a plant-based diet since 1987, long before the phrase ‘from farm to people’ caught the world’s attention, the 65-year-old thinks it’s about time chefs took into account the ” environmental awareness”. as well as customers visiting restaurants or supermarkets.

According to Ducasse, a well-known advocate of “less animal protein, more grains and vegetables,” India as a country has a “world of opportunity” in terms of promoting a plant-based diet given the interest it already has in vegetables.

‘Sapid’, a 95 per cent plant-based restaurant that Ducasse opened in Paris last year, shows how he likes to lead by example.

“We recently opened a restaurant (‘Sapid’). It’s accessible to everyone, affordable, with 95 percent vegetables and grains and only 5 percent animal protein, and it’s working,” said Ducasse, a pioneer in vegetarian and vegan cooking.

The pioneer of French cuisine also recently opened its first vegan burger concept ‘Burgal’, a kiosk in Paris, which when ordered as a meal, comes with a side of vegetables and chickpea chips, doing away with the traditional French fries.

But Ducasse, while optimistic about better days ahead, admitted there are “a lot more people” lining up at multinational fast-food chains than at his vegan food stall.

“…I have to be honest that there are a lot more people today at McDonald’s than at ‘Burgal’, even though our hamburger is much better and tastier. Perhaps the best is yet to come,” said the chef.

With work experience spanning five decades, rubbing elbows with a who’s who in the food and beverage industry and ultimately training a new generation of chefs, his advice to aspiring chefs and restaurateurs: “be inspired but do not copy”.

“Get inspired by what the world is giving you, but don’t copy, don’t make Xerox. Make up your own story… Think about what’s around the plate, not just what’s on the plate. The food is only 55-60 percent of the whole experience… The success of a restaurant is a combination of many subtle details,” he explained.