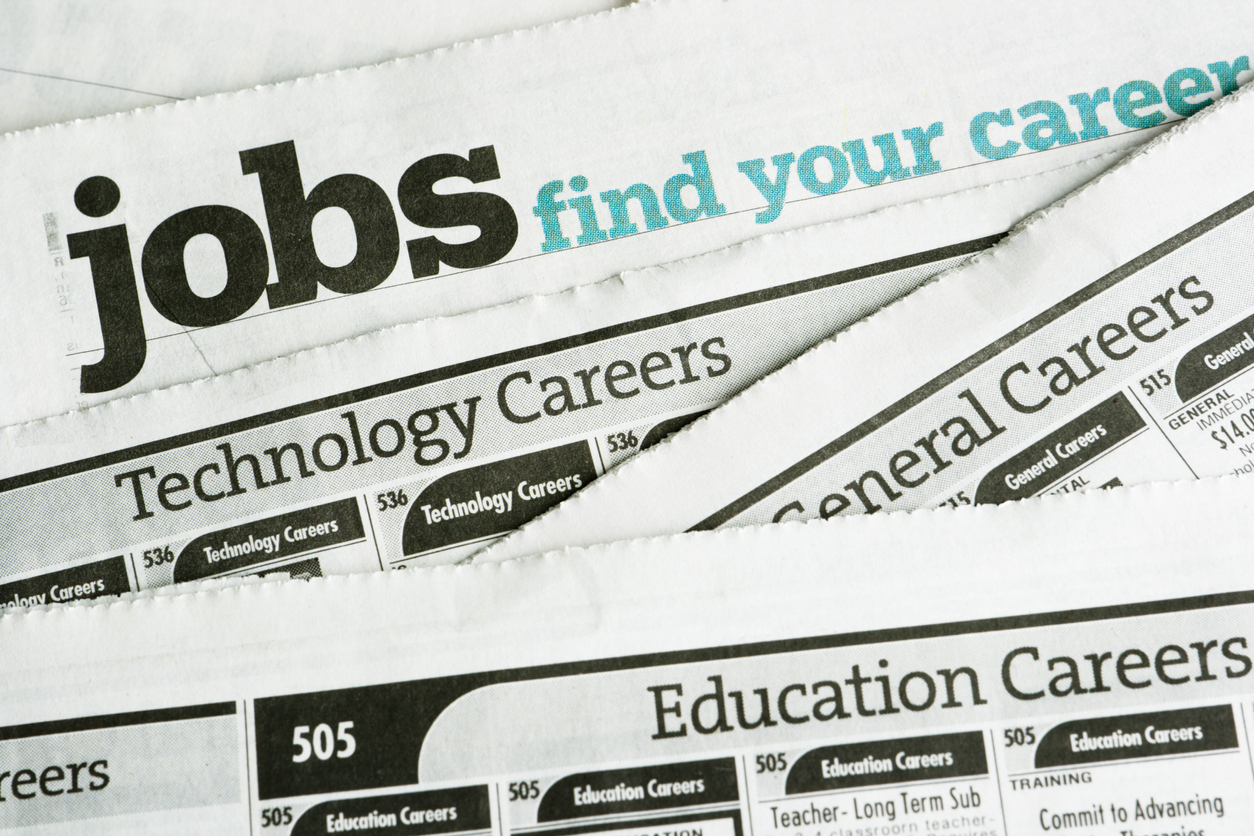 Australian business, technology and trade union bodies have called for an overhaul of Australia’s apprenticeship system to meet demand for digital skills.

The Australian Council of Trade Unions (ACTU), the Australian Industry Group, the Australian Chamber of Commerce and Industry and the Business Council of Australia (BCA) have released a joint statement noting that apprenticeships and other training needs in the workplaces must be revitalized, expanded, adapted and supported to meet the needs of the workforce, including digital skills.

They also called for higher wage subsidies for apprentices, an updated approach to digital literacy in workplaces, and a lifelong learning strategy that provides better opportunities for upgrading and upgrading.

About digital learning Executive director of the Business Council of Australia, Jennifer Westacott, told ABC on Sunday that “In many ways what we’ve written today is that it’s a job description for Jobs and Skills Australia, we have to get apprenticeships back to work, not just in the apprenticeship area in the spark and trade area , but things like digital learners.

This follows a call last week by the ACTU and the Tech Council of Australia (TCA) for a new “Australian Digital Learning”. This would be a one-year program of study and “work-integrated learning” delivered through the VET system. It would focus on “key entry-level tech jobs such as cybersecurity analyst, business analyst, and data analyst.”

The ACTU and TCA want the government to subsidize the cost of the courses and provide a wage subsidy to encourage employer acceptance. This model would involve the industry committing to employ a specified number of apprentices with guaranteed diversity quotas.

The proposed Australian digital learning would be developed by industry and “could be funded through contributions of the approximately $40 million that the tech sector makes to empower Australians through the Skilling Australians Fund levy.”

ACTU, Ai Group, ACCI and BCA want more funding for apprenticeships and internships, with employer and employee support. Support should be provided in all occupations, they argued.

They propose to implement the October 2022 budget support to ensure no drop in starts and improvement in completions.

The business and union group wants higher wage subsidies for entry-level workers, especially in the first year, and completion incentive payments for employers and apprentices, and mentoring programs for apprentices.

IT vendors discussed the usefulness of wage subsidies at last week’s CRN Pipeline conference on the Gold Coast.

“Because apprentice salaries in the technology industry are quite high, in the past we have often opted to pay more and get someone with the skill set we need,” said David Norris, general manager of Nortec IT in Sydney. “With the 50% government subsidy for the first year, hiring an apprentice became much more profitable.

“It allows us to train someone within the industry, which will add to the tech workforce. Unfortunately, this ended and it was back to 10% of salary paid,” she explained. “I think this was a very effective campaign and I would appreciate your coming back and hiring another couple of trainees.” Although he suggested there was room for better marketing of apprenticeship allowances.

See also  In the midst of the abortion debate, the clinic asks: Who takes care of the moms? | Health & Fitness

Another challenge that the union and business group called for more action on is ensuring Australians acquire and maintain basic digital skills at school and throughout their working lives.

“Fundamental skills in language, literacy, numeracy and digital ability must be guaranteed, with funded access for all Australians, including people who did not attend school or who need to catch up later in life,” the group said. .

They want an updated National Basic Skills Strategy for Adults to recognize the impact digital transformation is having on the workforce, especially lower-skilled workers in jobs, occupations and industries affected by digital disruption.

An updated National Linguistics, Literacy, and Digital Skills (LLND) strategy should include “tangible and realistic KPIs, to ensure state and federal government accountability to universal standards.”

Greater data collection capacity on LLND is needed to provide more real-time information on the scale of the problem, they argued. The group wants national Foundation Skills initiatives to support companies in providing LLND training that upskills and retrains their employees.

The union and industry group also called for lifelong learning for all Australians and recognition of the skills they gain as they upskill and retrain throughout their careers. And the desire for more delivery and integration of “short, stackable training options, including microcredentials.” They want support for the accreditation of shorter forms, recognition of prior learning, and fit-for-purpose funding mechanisms.

See also  Money Hacks to Save $100k: Wealth Experts Explain How to Save $100,000 and Which Viral TikTok Money Trends You Should Ignore

Survey participants identified safety as the top skill they needed help with. They pointed to the integration of new technologies used in IoT with legacy systems as a key challenge.

Unsurprisingly, immigration is also on the agenda ahead of this week’s jobs summit. The TCA and ACTU want to expedite consideration of high-skilled, high-paying migration locations where there is a clear skills shortage; they also want to use this as a way to find training experience.

CRN has heard eye-opening stories about delays in bringing skilled tech workers into the country, and estimates of how long it will take to resolve this situation vary wildly.

On migration, BCA’s Jennifer Westacott told ABC on Sunday that “one of the ideas that we put forward at the summit is the idea of ​​a trusted trainer, so if it’s a company that can show they’re investing in training, that you are developing your people, you are testing the labor market, that you should be able to get an easier path to attract skilled immigrants and maybe a lower skills tax because you can show that you are investing in the development of your town.”

The TCA and ACTU also want “better access to tech jobs for women, people with disabilities and indigenous Australians to make sure the full range of Australians can participate in the safe and well-paid jobs of the future.”