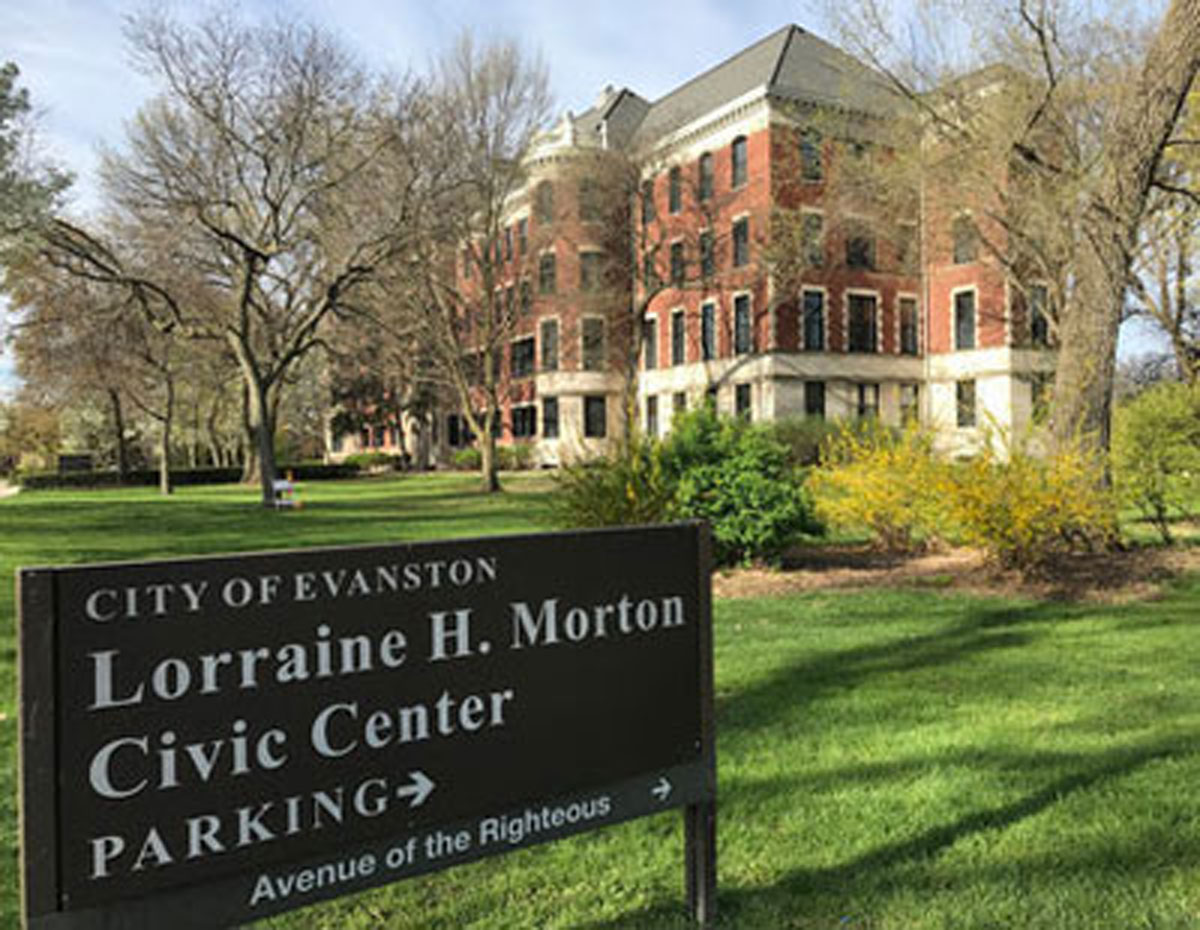 To Mayor Daniel Biss and the Evanston City Council:

As we enter the next chapter in Evanston’s increasingly desperate quest to find a new city manager, a reassessment is in order. Why do we seem to be unable to find candidates who meet our needs and who really want the job?

How we got here:

Wally Bobkiewicz served as city manager for 10 years. Although some praised him for his promotion of Evanston’s business and commercial interests, his tenure saw multiple instances of racial bias in our Police, Human Resources and Parks Departments. The city was forced to resolve numerous lawsuits, totaling almost $2 million.

Bobkiewicz presided over vicious attempts to cut social service programs from the budget, to dismantle the highly effective and life-saving Department of Youth and Young Adult Services, and the city’s Victim Advocates, who help survivors of sexual assaults and domestic violence. These policies disproportionately affected the Black and Latinx communities.

After Bobkiewicz’s departure, then-Mayor Stephen Hagerty and several Council members attempted to hire interim manager and Bobkiewicz acolyte Erika Storlie (who was responsible for firing youth and young adult director Kevin Brown on the flimsiest of pretexts). ) without a national search or public input.

After a public outcry, the city hired GovHR and, through an open process, identified two excellent Black candidates with excellent credentials, who gave impressive interviews at City Hall, compared to the lackluster performance of Ms. Storlie. However, the Council opted to select Storlie the day after City Hall, with barely a glance at the results of public polls and stakeholder interviews.

Although Storlie was the least experienced in terms of budgeting, management, and racial equity work, City Councilmembers Judy Fiske, Peter Braithwaite, Melissa Wynne, Don Wilson, Eleanor Revelle, and Ann Rainey all voted to confirm it. Reticent Tom Suffredin and Cicely Fleming expressed their dissatisfaction with the results and the process: “Our task was to have a transparent public process and, in consultation with the people we were elected to represent, select the best candidate to implement policies to move Evanston forward.” Suffredin said in a letter at the Evanston Roundtable. “I don’t think we’ve done that. He put too much emphasis on personal relationships with Erika and not enough on what residents need or the more substantial credentials of other candidates.”

See also  Supreme Court made it easier to file malicious prosecution lawsuits, but it can still be difficult to file claims

Fleming stated that his “desire for transparency and the prioritization of input from residents has created divisions between myself and my colleagues. As a black woman, unfortunately this is par for the course when you dare to push against the status quo and challenge the dominant culture.”

In November 2021, a new City Council began the search for Storlie’s replacement. CABG filed a candidate rubric, prioritizing commitments to government transparency, racial and economic justice, and effective moral leadership. As CABG stated at the time:

“Evanston embarked on a search for city managers that began to replicate some disturbing patterns: an initial reluctance to keep the public informed, limited opportunities for public input, and a disagreement over whether or not to release recordings of the parties’ interviews. interested in the candidates.

The city eventually provided the public with a detailed job search schedule and job description, giving residents an idea of ​​the skills in demand. Two finalists, Michael Jasso and Daniel Ramos, were selected, and although residents and community groups expressed a strong preference for Mr. Ramos because of his experience and commitment to racial equity in a diverse city, the Council took so long to decide that Mr. Ramos eventually took another job. Another great missed opportunity.

The most recent search, apparently launched in December 2021, was the least transparent of the three. While the city manager’s recruiting website remained eerily blank, the new search company interviewed candidates without providing any information to the public about where the job was being advertised, what criteria were being targeted, or even the job description. When Councilman Jonathan Nieuwsma answered these questions in April, the search had already narrowed down to two finalists, both of whom were white men. A Town Hall was provided for the public to observe the candidates. The only other people who asked for comment were representatives of local organizations and city staff. There was no specific interview with city residents.

To our dismay, eight Council members voted to approve John Fournier, an assistant city manager in Ann Arbor, Michigan. Mr. Fournier ultimately turned down the position after a dispute over compensation, but by then candidate Snapper Poche, who was endorsed by the CABG and received top marks from resident polls, had decided to take another position.

See also  Disney didn't leave the GOP behind: the culture did

So where do we go from here? The Council met in executive session Wednesday night and will meet again this Saturday afternoon. We don’t know what has been said, but it is clear that he is deciding whether or not to go back to a previous candidate or reopen the search. Here’s some advice from residents who care about Evanston as much as you do.

Evanston doesn’t need to reinvent the wheel. We have suggested working through the Government Alliance on Race and Equity Develop a hiring process. District 65 has modeled how to make a hiring process racially equitable. Indeed, the Council itself, in its Commitment to End Structural Racism and Achieve Racial Equity, announces that it will actively participate with GARE. The information is available for use by the Council.

Folks, we tried it your way. GovHR listened to the community and did a good job of affirmative recruiting. But the Council failed us by stating that Storlie was the “most qualified.” In Fournier, we ended up with a flawed candidate whose final denial has tarnished the city’s image. In both cases, we lost excellent candidates with strong humanitarian values ​​to go along with his impressive credentials.

Maybe it’s time to prioritize hiring a decent person: someone who engages in negotiations and disputes with integrity. Someone with the insight and strength to recognize racially disparate policies and change them. Someone who truly cares about everyone in Evanston and not just the influencers and those with privilege.