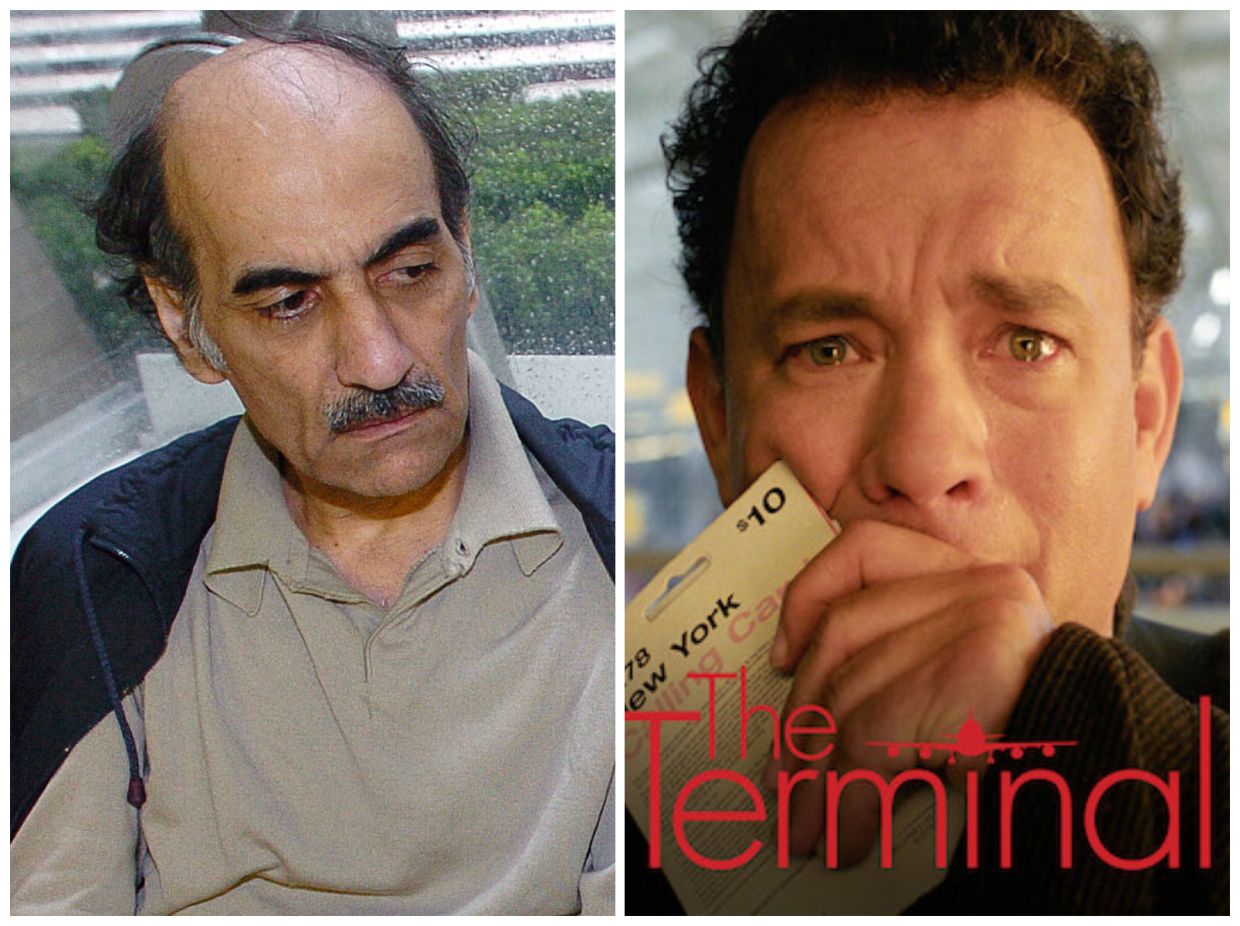 An Iranian man who lived for 18 years at Paris’ Charles de Gaulle airport and whose saga loosely inspired Steven Spielberg’s film. The terminal he died Saturday (Nov. 12) at the airport he has long called home, authorities said.

“Eventually, I’ll leave the airport,” he told The Associated Press in 1999, smoking a pipe on his bench, looking frail with long, thin hair, sunken eyes and sunken cheeks. “But I’m still waiting for a passport or a transit visa.” .” 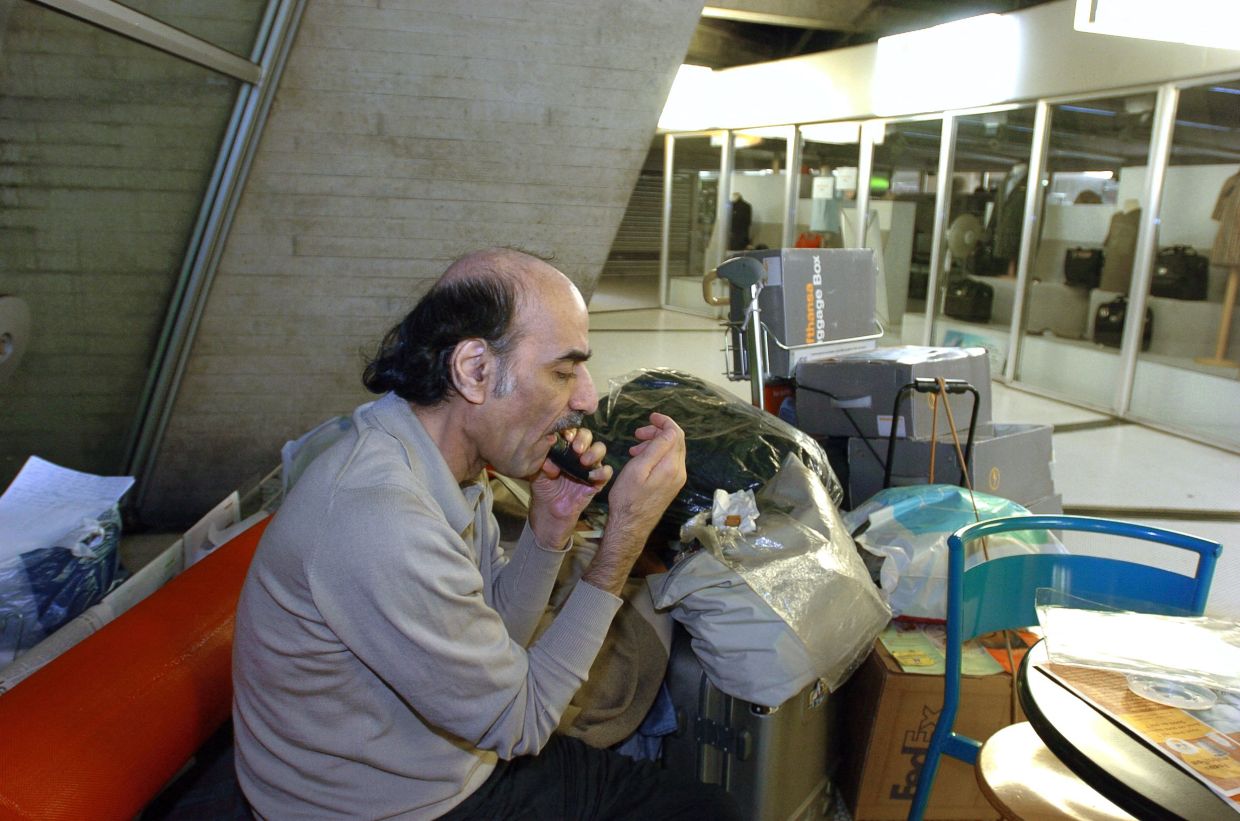 Those who befriended him at the airport said years of living in the windowless space took a toll on his state of mind. The airport doctor in the 1990s worried about his physical and mental health, describing him as “fossilized here.” A ticket agent friend compared him to a prisoner unable to “live abroad.”

In The terminalHanks plays Viktor Navorski, a man who arrives at New York’s JFK airport from the fictional Eastern European country of Krakozhia to discover that an overnight political revolution has invalidated all of his travel documents.

See also  for women's golf, equity still not up to par | News

Viktor is thrown into the airport’s international lounge and told he must stay there until his condition is resolved, which drags on as riots in Krakozhia continue.

No information was immediately available on the survivors. – PA