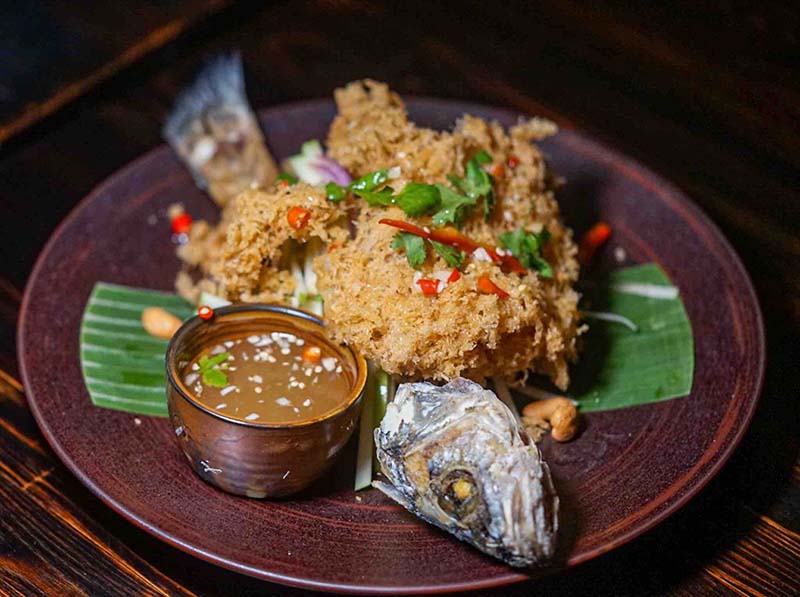 Saltie Girl LA is now open in West Hollywood
Saltie Girl LA has officially opened its doors in West Hollywood. The Seafood Bar located at 8615 Sunset Boulevard is open Tuesday through Sunday for lunch and dinner service. Reservations are now available through Resy at https://resy.com/cities/la/saltie-girl-la.

The Melt is now open in West Hollywood
The Melt, a San Francisco-based fast-casual restaurant, home to the MeltBurger and other reimagined comfort food classics, opened in West Hollywood at 7111 Santa Monica Blvd. The new West Hollywood location marks the brand’s 10th location in California and the third inaugurated this year. And they’re open late from 10 a.m. to 12 a.m. daily for dine-in and takeout orders, as well as deliveries to surrounding areas.

Micky’s has Taco Tuesday every Tuesday night. Enjoy the all-you-can-eat formula with a Casa Rica Margarita Pitcher for only $16. The Kitchen at Micky’s WeHo Serves food daily. Take a look at their menu at https://www.mickys.com/la-cocina/.

Katy Perry’s De Soi and Boisson Join Dry January Package and Giveaway
De Soi, the NA line of sparkling snacks founded by Katy Perry, and Boisson, the NA beverage retailer, team up for a Dry January bundle and giveaways. Starting January 4, a limited $99 bundle of stemless wine glasses, a silk scarf and three bottles of De Soi’s sparkling aperitifs will be available at https://www.boison.co. There is also a raffle where the winner receives a trip to see Katy Perry perform live at Resorts World in Las Vegas, including accommodation and airfare. More information about the giveaway will be announced on the De Soi and Boisson Instagram pages on January 9.

Let’s Go Disco & Cocktail Club opens in LA DTLA Arts District
Let’s Go Disco & Cocktail Club opened in the Arts District in downtown Los Angeles at 710 E. 4th Place. The new bar channels southern Italian disco music from the late ’70s and ’80s with drink specials. During the week it serves as a cocktail club and on the weekends they have disco games.

Spicemode offers new healthy recipes
Spicemode has posted new healthy recipes on its website at https://spicemonde.prezly.com to help those who decide to eat better in the New Year. Its Indian-inspired spices are perfect to pair with most dishes and are low in sodium and sugar free, perfect for those looking to enjoy the flavor but cut calories.