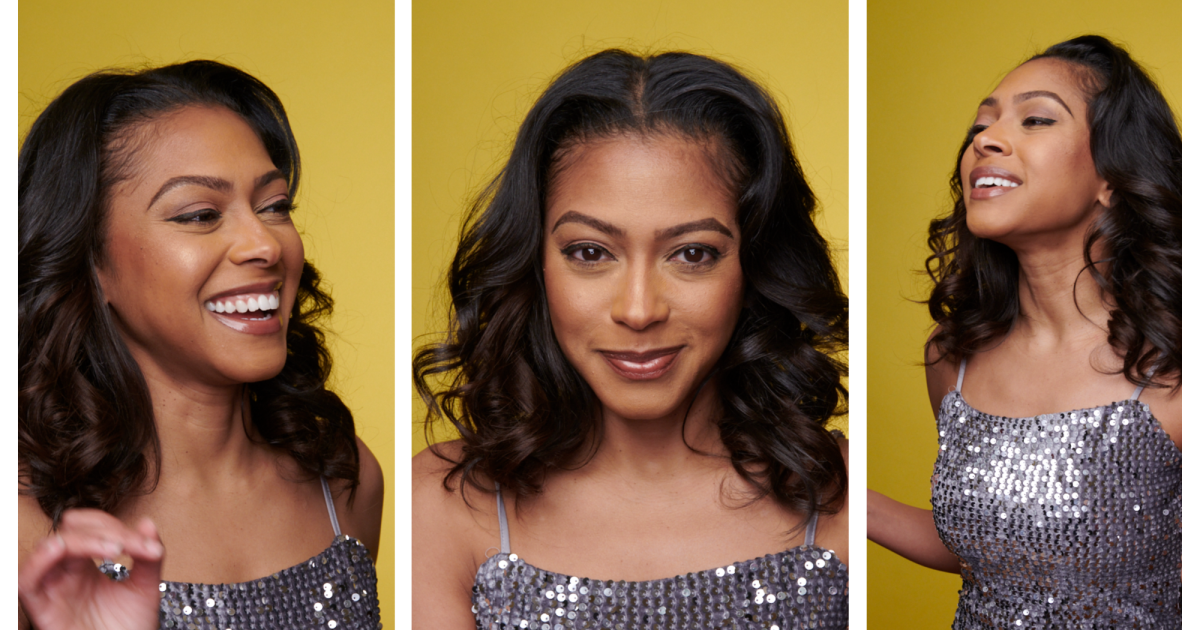 get complete details of Laka plays a host of legendary women in ‘St. Luis Woman’

St. Louis vocalist Lacquer excels in the intimate cabaret format, but has never stepped on stage and played a character before. Now he will play some every night.

All are black women who spent at least part of their lives in St. Louis or East St. Louis and achieved great success in the fields of music, dance, and literature.

Accompanied only by a band on stage, Laka stars in the midnight companyThe world premiere of “St. Louis Woman” at the .Zack Theater through October 22. Performances begin Thursday.

Jeremy D. Goodwin of St. Louis Public Radio spoke with Laka and playwright/director Joe Hanrahan about the inspiration they drew from the powerful leads in “Women of Saint Louis.”

Jeremy D Goodwin: What did you learn from the women of “St. Woman Louis”?

Lacquer: I think mostly it’s just hard work. You know, sometimes I think, ‘Man, I work so hard.’ That’s what you have to do. That is what is needed. You have to work very hard if you want to achieve it. If you want to go out If you want people to listen to your music, that’s what it takes. And I think I identify with them that way. It’s like, OK, this is the roadmap.

goodwin: You’re used to that hard work, right? You are an accomplished dietitian by day. And you surprise them at music venues at night.

goodwin: You mentioned Tina Turner as an influence before this process began, and I had the chance to watch a video of you performing a stripped down version of “What’s Love Got To Do With It?” at the Blue Strawberry, which was very nice. Would she be the person on this list of people you were most familiar with?

Lacquer: Oh, absolutely. She’s from the country, I’m from Cape Girardeau. She’s from a small town in Tennessee, just this country girl coming to St. Louis, and I feel like I relate to her in that way. A little rough around the edges, but it cleans up well.

goodwin: Is the song “St. Louis Blues” on the show?

Lacquer: Oh yeah, it’s the theme song of the show.

joe hanrahan: We started with a couple of songs that weren’t by the women of St. Louis, but about them: ”St. Louis Blues” and “Frankie and Johnny,” which put St. Louis on the map.

goodwin: Laka, you haven’t released it yet, but you have recorded “St. Louis Blues”, right?

Lacquer: Yeah, and I do it in a bluesy style, and that’s probably my real voice, I guess.

goodwin: What connects all the women in this story?

Hanrahan: Everyone created incredible art that transcended their neighborhood, their city, their country, that impacted the world. And they all shared, as Laka referred to many times, a courage and a dedication to continue the work, to continue growing as artists and as people. The one thing you see in all these women is how socially conscious some of them are. From Josephine Baker to Maya Angelou, it’s like their lives went from entertainment to actually being a part of the struggles and movements that were going on at the time.

See also  Is it time to make AGMs more accessible?

Lacquer: and Katherine Dunham, the work he did in East St. Louis developing its training center in performing arts. She was a very accomplished dancer and she could have chosen to live anywhere, but her mission was to help people, and she discovered that there was a place where she could serve and help and really impact the community.

goodwin: Laka, I know you act under your own name and also sing with the group. Vote for Peter. What do you think you could take from this experience and bring it back to that part of your art?

Lacquer: More dancing. And for my own shows, maybe more costume changes. I think the public would enjoy it.