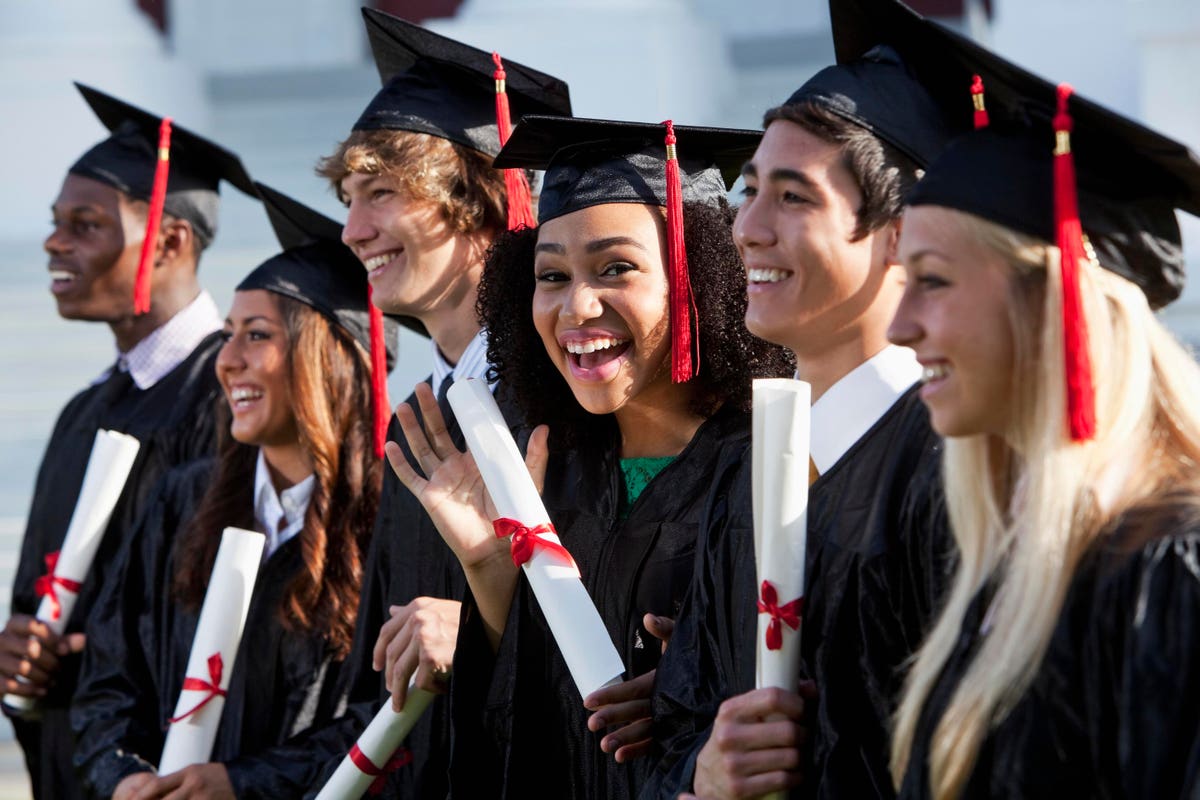 The national university’s six-year completion rate is 62.3%, according to a new report from the National Student Clearinghouse Research Center (NSCRC). The reporting time period covers students who entered college for the first time in 2016 and completed a degree in June 2022. The rate is basically the same as the 62.2% completion rate reported for the cohort of students who started university in 2015.

NSCRC completion rates represent all students entering postsecondary education for the first time each year, enrolling full-time or part-time in two- or four-year institutions, and completing a degree at any US degree-granting institution. Results include post-transfer completers as well as those who earn their degree at their home institution.

Thus, the NSCRC data portrays students’ diverse paths to college completion that increasingly include moving between institutions and between states, re-entering colleges after dropping out, and switching between full-time enrollment and part time.

The gender gap in completion rates continued to widen, with a completion rate of 58.5% for men and 65.6% for women. That 7.1 percentage point difference is the largest since 2008.

While the six-year completion rate of 62.3% barely moved from the previous year’s rate, it remains the highest in more than a decade. In 2009, the corresponding national rate was only 52.9%.

Among those who did not complete, 8.9% were still enrolled in post-secondary education six years after starting, while 28.8% were no longer enrolled anywhere. That combined number represents a major challenge for the nation’s colleges and universities.

“Today, of all students who started college six years ago, 37.7 percent have not yet completed any degree or credential.” said Doug Shapiro, executive director of the NSCRC. “And with just 8.9 percent still working at it, the remaining 28.8 percent equates to too many falling short of their dreams and missing out on the educated workforce of the future.”