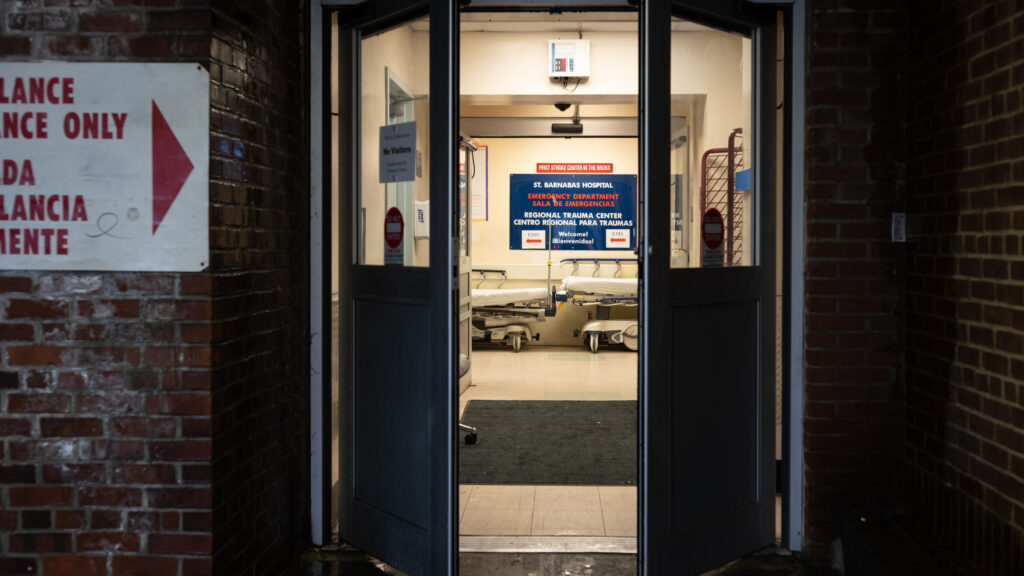 know about this Law without surprises: a band-aid that protects business as usual

Tthe Law without surprises has been hailed as a major bipartisan reform that aims to eliminate most out-of-network surprise bills.

For years, Americans expected their insurance to protect them from high medical costs and limit their out-of-pocket payments to modest levels. However, many received unexpected bills for medical services at unregulated prices when they accidentally chose out-of-network caregivers or lacked safe in-network options.

The No Surprises Law sought to solve that problem. But neither the legislation nor the recently published final regulations address the endemic failures in private insurance that lead to surprise bills: high out-of-pocket costs and restricted choice of caregivers. The act is a Band-Aid that is too small to cover a large wound.

The surprise billing fights reveal how those two failures, coupled with a lack of lasting political agreements between payers and caregivers, have led to onerous financial problems whose complex solutions are difficult to implement effectively.

Surprise bills are a predictable product of the two main tools US insurers use to try to control their costs: tight networks of caregivers, used to negotiate lower prices; and high patient copays, which are intended to reduce patient use of services, especially those from out-of-network caregivers who pay higher prices. These tools fail to contain US health spending.

Bowing to the demands of some hospitals Y doctors, the No Surprises Law does not set prices. Instead, it requires insurers and caregivers to negotiate prices within 30 days or agree to binding arbitration. In arbitration, the insurer and the out-of-network caregiver propose prices and the arbitrator selects the most reasonable offer, with the losing party paying the costs of the arbitration. The new federal regulations direct the arbitrator to accept the offer that best represents the value of the medical care received after considering the average payment rate within the network and six factors related to the patient, the medical care received and the caregiver.

In this way, the No Surprises Act incorporates key toxic ingredients of US health care prescriptions: complexity, costly administration, and ongoing financial war. The act authorizes $500 million to finance its arbitration and regulation system. The Department of Health and Human Services Dear that insurers will invest $5 billion to implement the law, and that operating costs could average $1 billion a year thereafter.

Congress rejected two simpler alternatives: Require all doctors to join the same insurance networks as their hospitals, or force insurers to fund emergency care by paying the hospital for all services, leaving hospitals to compensate doctors for their services. medical lobbying blocked both proposals, which would have required caregivers to accept much lower in-network rates. Congress also refused to pay for out-of-network care at average prices set by Medicaid, Medicare or the largest private insurers. the model that has been used by Medicare Advantage plans for out-of-network care.

Caregivers remain free to impose their higher prices on 30 million uninsured Americans because Congress did not set a cap on the amounts they could be charged for health care, say, at Medicare or Medicaid prices.

US insurers and employers fantasize that constrained networks and high out-of-pocket costs limit total spending by reducing the volume of care and the prices paid. They do not. Hospital admissions are 20% lower and doctor visits 40% lower in the US. than in the average high-income democracy, however, U.S. health spending per capita is twice as high, largely due to the highest prices, administrative costsunlimited rights and shortage and poor distribution of caregivers.

Surprise bills are a symptom of the disease endemic to private health insurance. The No Surprises Act expresses the government’s own preference for limited, short-term thinking about large, persistent, and complicated health problems. While it may help people abused by acute surprise bills, this law ignores people chronically disadvantaged by other out-of-pocket costs, narrow networks, and high premiums.

The No Surprises Act was not intended to improve insurance design, control costs, or encourage peace treaties between payers and caregivers. Consequently, the financial games continue. Caregivers can still get high payments, and insurers can employ cost controls that are ineffective but still lead to unpredictably high out-of-pocket cost sharing for Americans unlucky enough to need care. The lawyers, as always, will be busy.

By amputating gangrenous surprise bills, the No Surprises Act helps keep business as usual, for now.