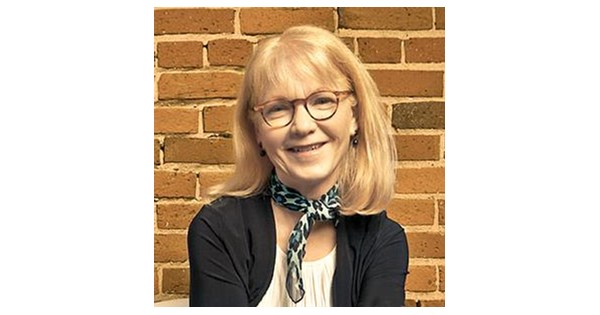 ALLEN, Linda Leslie 1949 – 2022 It is with great sadness that we announce the passing of our beautiful mother, Linda Allen. Surrounded by her children Gareth and Bronwen, and Gwyn Symmons, Linda left us on August 15, 2022. Before her passing, her grandchildren Beau and Byron and her close friend of hers Lissa of her had been able to visit her. A person of remarkable energy and drive, Linda made undying contributions to her profession, volunteer sector, and her family. She was an accomplished downhill and cross-country skier and she enjoyed outdoor activities such as biking and canoeing earlier in her life. Born in Windsor, Ontario, on February 17, 1949, Linda and her family soon moved to Oakville, where she had many fond childhood memories of her. She later studied Community and Regional Planning at the University of Waterloo and received her Master’s degree from Carleton University. Early in her career, Ella Linda moved to Edmonton and worked with the Alberta Urbanization Task Force when the province was transitioning from a predominantly rural to an increasingly urbanized society. Returning to Ontario in the late 1970s, Ella Linda became a senior urban planner for the city of Ottawa. She worked on a variety of impactful projects including the City’s Official Community Plan and the creation of the Rideau Center. Always looking for a new challenge, Linda moved to BC in 1983. Settling in Victoria, she created CitySpaces Consulting, a planning and development consulting firm, with her partner and co-founder Gwyn Symmons. Linda was president for 35 years and spearheaded the company’s growth, establishing its long-term commitment to “building lasting, livable communities.” Linda, a brilliant strategist, developed the company’s core values ​​and expanded the business to Vancouver and throughout the province. She was a skilled policy analyst, an enthusiastic researcher, an excellent writer, and an excellent organizer. Throughout her career, Linda has been a tireless advocate for affordable housing. She was also an inspiration and mentor to many young planners, especially young women. Linda was president of the BC Planning Institute from 1995 to 1997 and co-chaired the Canadian Planning Institute National Conference in 2013. In the twilight of her career, she was appointed to the BC Real Estate Council and served in this capacity until 2021. Linda loved baseball and enjoyed watching her son and daughter play at Fireman’s Park when they were young. She served as president of the Oak Bay Little League and later Carnarvon Baseball, championing a number of positive improvements at both clubs. She was also involved with the Oak Bay Parks Recreation and Culture Commission and the Community Social Planning Council of Greater Victoria. Linda will be greatly missed by her family, friends and colleagues at CitySpaces. She is survived by Gareth, Caryssa, Bronwen, Beau, Byron, Lissa, and Gwyn. A celebration of life will be held at a time to be determined. Condolences may be offered to the family at www.mccallgardens.com and donations can be made to the Victoria Foundation.

See also  The market value of razors and blades will grow to almost $4,372.7