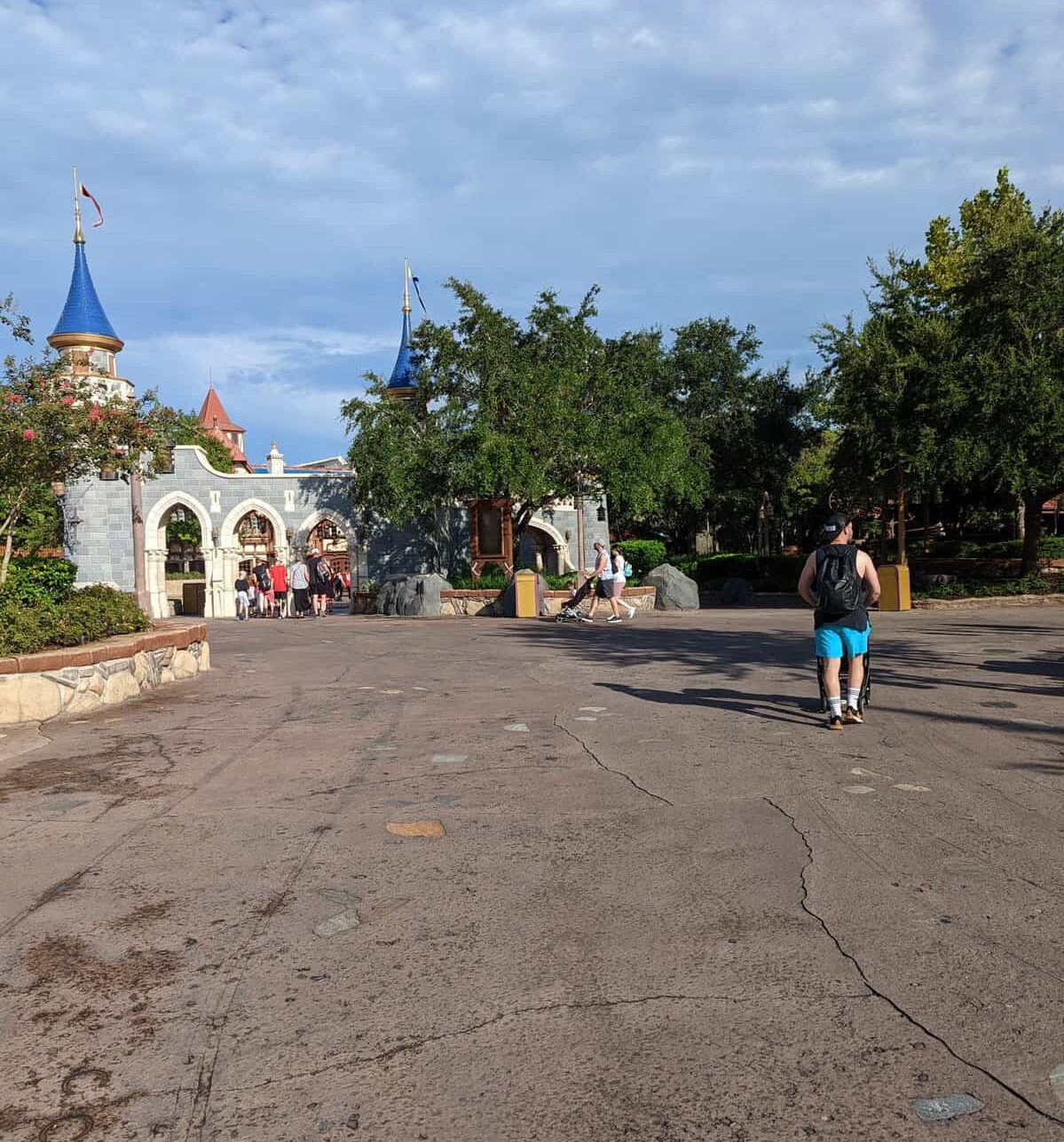 Anyone reading this please don’t believe this and I’m not referring to this crappy ride and the injuries it causes but the message behind it. Make statements that this ride is like a bull and is trying to shake you off. the opening article opens with a ridiculous statement about how bullfighting is an ancient this and that and how wonderful it is…etc. lots of BS made!

The bulls look nothing like what is depicted. If you ever go to an animal rescue, go visit the bulls. They are the most gentle animals you will ever meet in person! The bulls are extremely calm and gentle and yes huge and yes they do hover over you and it’s a little scary just standing there and being next to them but they are sweet and gentle, they literally bend over so you can pet them! they do nothing that is represented to them! the only reason they act the way they do during rodeos is because they are kept in these huge segregated warehouses in the dark. They have chili peppers and yes, I mean hot chili peppers stuffed into their eyeballs, Vaseline up their noses, and spikes around their heels so they have to take the pain.

they are not fed or given water and are left in total darkness and isolation! So why do they do this? Because it leaves an animal without any of its senses… hungry for a few days, what do you think happens when they leave an animal like that out of its shed on rodeo day?

they leave disoriented, hungry and happy to be outside! The only thing they are not angry or aggressive about is that they are so happy to go out that they go crazy!

Can you imagine living like this and being stuck in a rodeo and being treated that way? So when you get out, how do you think you’re going to act?

And if you don’t believe me look up how the animals are treated before the rodeo this is what they want people to believe they are coming out angry and bucking and they do it naturally out of nowhere it’s a lot of BS and this ride is based on the notion that bulls act this way when they’re not. Petting zoo, animal shows, breeders… disgusting! All of this amounts to animal abuse! When will selfish humans wake up to TF? All of these places, just like the sea world, use animals as entertainment props! These are glorified prisons for animals! Abuse comes in many forms and not only through physical abuse of someone but mental and social as well! You visit these places that you are promoting and supporting this cycle of abuse. The animals are not entertainment props and do not belong in captivity, but are their own natural habitat. I hope Rodris goes dark for good! My daughter is an exotic wildlife specialist who has a Ph.D. in animal science and is very much against places like this for neighborhood reasons. Please don’t give your money to the selfish jerks who own and operate this place if you don’t support animal abuse. in this way because selfish and cruel nasty humans put them in this position, they treat them in such a way that this is how they react when they came out of their prisons that they were put in by nasty humans who have no heart and no compassion. remember this before you decide to go to a rodeo your money is supporting and promoting Animal Abuse!