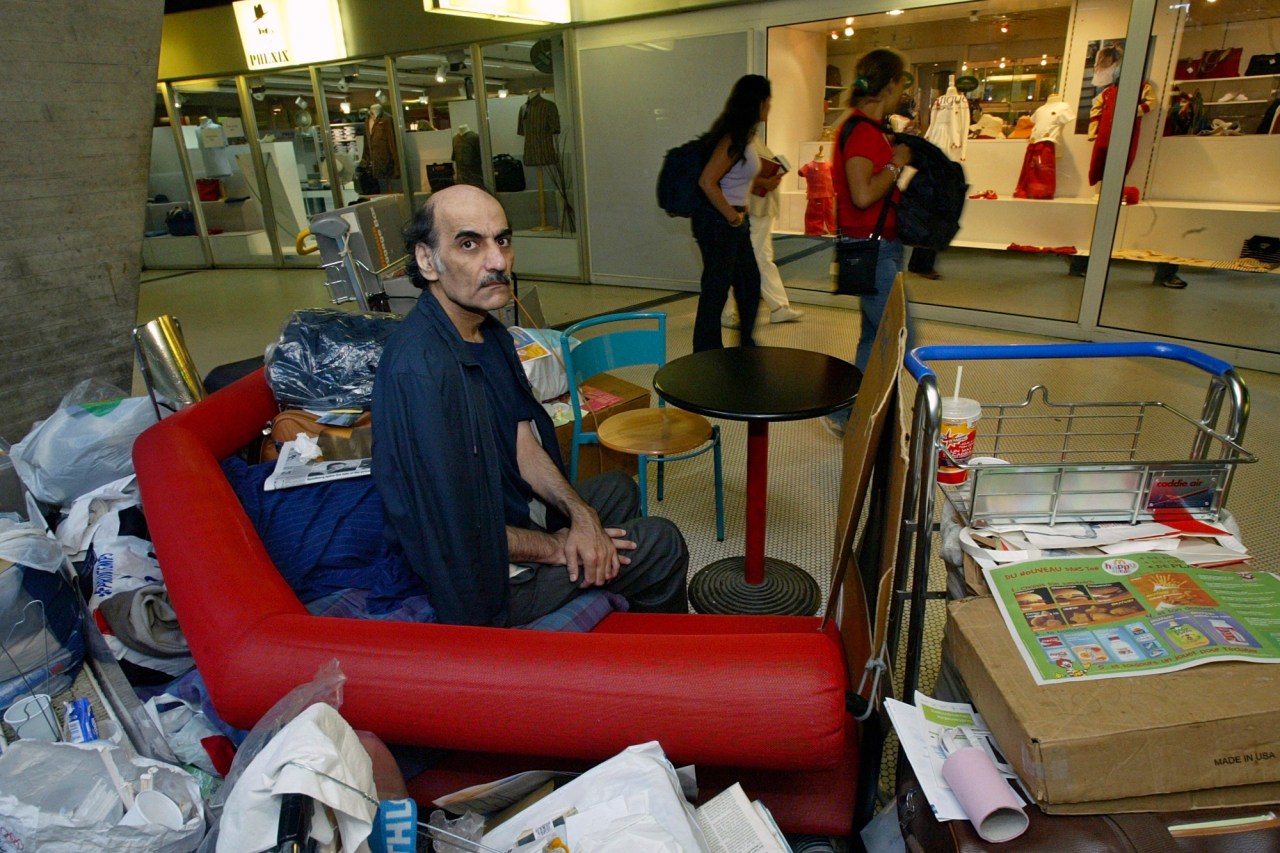 PARIS (AP) — An Iranian who lived for 18 years at Paris’s Charles de Gaulle airport and whose saga loosely inspired the Steven Spielberg’s film “The Terminal” He died Saturday at the airport he had long called home, authorities said.

Nasseri lived in Terminal 1 at the airport from 1988 to 2006, first in legal limbo because he had no residency papers and then by apparent choice.

Year after year, he slept on a red plastic bench, befriended airport workers, showered in the staff facility, wrote in his journal, read magazines, and surveyed passing travelers.

Nicknamed Lord Alfred by the staff, he became a mini-celebrity among the passengers.

“Eventually, I will leave the airport,” he said. he told The Associated Press in 1999, smoking a pipe on his bench, looking frail with long thin hair, deep-set eyes, and sunken cheeks. “But I am still waiting for a passport or a transit visa.”

He applied for political asylum in several European countries. UNHCR in Belgium gave her refugee credentials, but she said her briefcase containing the refugee certificate was stolen from a Paris train station.

When could we see another record Powerball jackpot, Mega Millions?

The French police later arrested him, but were unable to deport him anywhere because he had no official documents. He ended up at Charles de Gaulle in August 1988 and stayed.

More bureaucratic bungling and ever-tightening European immigration laws kept him in a legal no man’s land for years.

When he finally received his refugee papers, he described his surprise and insecurity as he left the airport. He reportedly refused to sign them and ended up staying there for several more years until he was hospitalized in 2006 and then lived in a Paris shelter.

Those who befriended him at the airport said years of living in the windowless space took a toll on his mental state. The airport doctor in the 1990s worried about his physical and mental health, describing him as “fossilized here”. A box-office friend compared him to a prisoner incapable of “living abroad.”

In the weeks before his death, Nasseri had returned to living at Charles de Gaulle, the airport official said.

In “The Terminal,” Hanks plays Viktor Navorski, a man who arrives at New York’s JFK airport from the fictional Eastern European country of Krakozhia only to discover that an overnight political revolution has invalidated all his travel documents. Viktor is thrown into the international airport lounge and told that he must remain there until his condition is resolved, which drags on as the unrest in Krakozhia continues.

Information on survivors was not immediately available.