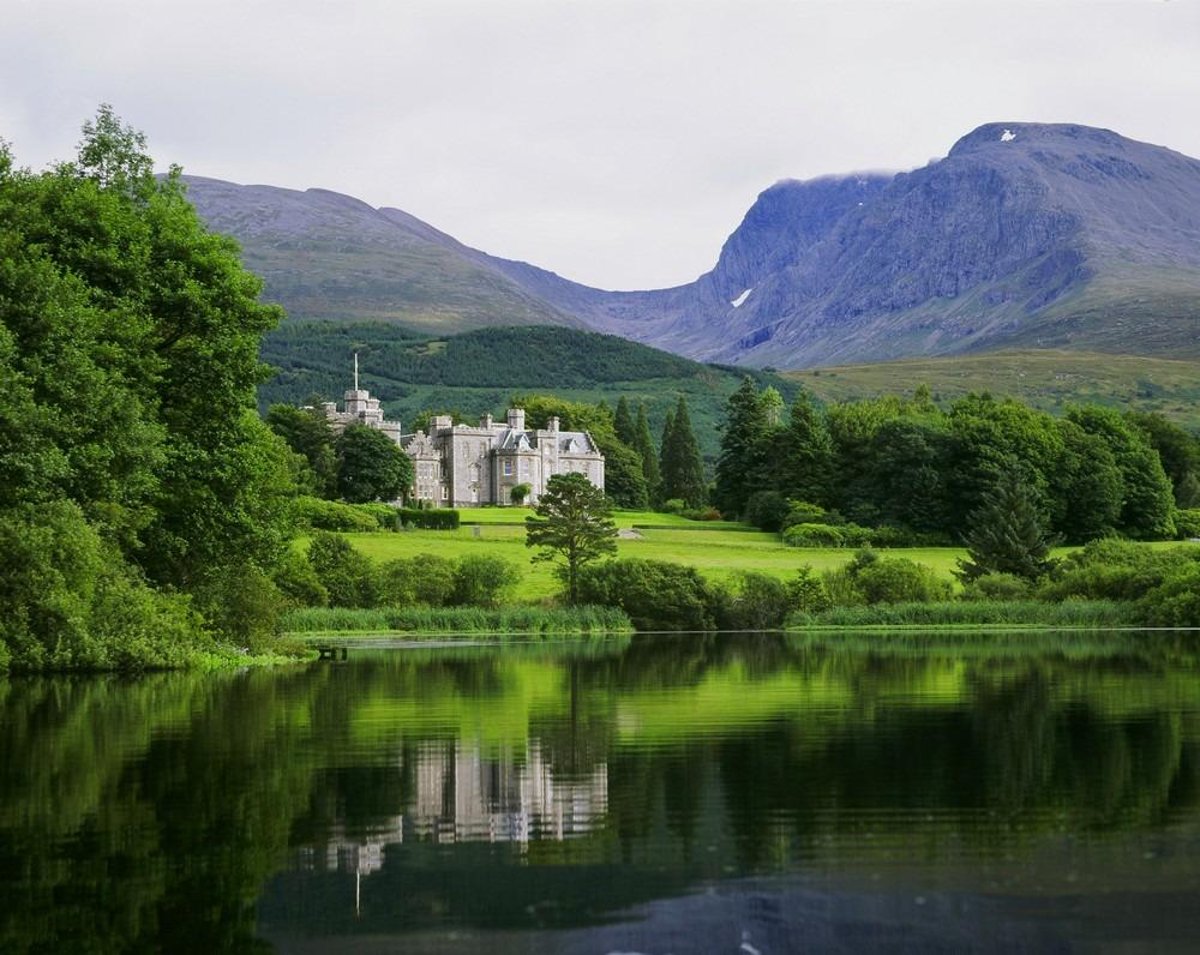 While many of us don’t remember what we had for lunch, the iconic chef and restaurateur, Albert Roux OBE, had a remarkable memory when it came to the details of his colorful life.

She started sharing her story in 2019, at the age of 83, but sadly she died in 2021, before she finished her autobiography.

However, the memoir, My Life in Food, which has been expanded with additional appreciations written by three friends and colleagues who worked closely with him, and a moving afterword by his son, Michel Roux Jr, have been published posthumously.

The blurb features endorsements from just a few of his many protégés: Marcus Wareing, Monica Galetti and Gordon Ramsay, the last of whom he described as Roux as “the man who installed gastronomy in Great Britain”.

Among many other life events, the book details a wartime childhood in rural France, Roux’s cooking roles in various private homes, his job as a 14-year-old apprentice pastry chef in Paris, and the rise of his restaurant. revolutionary, Le Gavroche, which he opened with his brother, michaelin 1967.

It was the first in the UK to earn three Michelin stars, receiving stars including Princess Diana, Charlie Chaplin and the Queen Mother.

There are also details of her stormy but loving relationship with her brother, who died in 2020, as well as her beloved children.

It’s written in an open, honest, and relaxed style that you’d imagine captures her authentic voice.

Foreign Secretary Jack Straw (L) after presenting Albert and Michel Roux with their honorary OBE medals at the Foreign Office in London October 31, 2002. The brothers received the honor for their services to the kitchen. Photo: ADRIAN DENNIS/AFP via Getty Images

“He would sit diligently and be recorded; the ghostwriter would write, but he didn’t want to change the way he spoke,” says Roux Jr, who speaks to me before heading off to work as a chef. patron at the family restaurant, Le Gavroche, in London’s Mayfair. “So the book is in his words, which is beautiful, very cute.”

The project was something of a labor of love.

“He really enjoyed sitting down and talking about his childhood memories and later, when he was an apprentice, working in various places and coming to London,” says Roux Jr. “Unfortunately, he only made it to the opening of Le Gavroche. , but there’s still some pretty old reading in there.”

Although the book abounds with happy memories and highlights the author’s joie de vivre, things were not always easy for him.

Dust jacket of the book My life in food

As revealed in My Life in Food, one of the dark times involved being abused by a priest as a child.

Before that incident, he had ambitions to be a priest since he was a child.

“It took him a long time to be open about it, but he reconciled it, went back to church, and understood that this was a problem and was probably something that had always been on his mind,” Roux Jr. says.

When he was 21 years old, Roux was recruited to fight in the Algerian Civil War, where he witnessed atrocities and friends killed.

There seems to be little bitterness in writing about these traumatic events, although they must have affected him deeply.

“As a kid, I remember him having terrible nightmares and screaming and yelling and it was probably PTSD. [post-traumatic stress disorder]but it was never diagnosed as that in those days, you just moved on,” says Roux Jr. “It wasn’t even recognized as a problem then, but I’m sure he had it.”

In the epilogue, Roux Jr discusses his father’s love for Scotland, where he ran five Chez Roux restaurants, including locations in Dunblane and Inverness, as well as two dining rooms that were collaborations with his son and granddaughter, Emily, at Crossbasket Castle and Castle. from Inverlochy.

According to this postscript, Roux loved the Scots and our “attitude to life”, and was drawn to “wild nature, country air, produce”.

“I was traveling there very, very easily, about every six to eight weeks,” says Roux Jr, who has also been here five times this year and will return in December. “He also loved the cities, but especially the rural parts of Scotland – the wonderful colors in different shades of green and sometimes grey. When the sun is out, it’s the best place in the world. Dad was passionate about Scotland.”

Unfortunately, the author was unable to cross the border during his last months, as the lockdown restrictions did not allow it. He spent the last period of his life in his apartment, in the care of his wife, Maria.

“He really was very bitter about this closing of all the restaurants and all the sanctions,” says Roux Jr. “We tried to explain to him that it was for health reasons.

“We used to show up once in a while and keep a safe distance. He told me ‘come here, give me a hug’. I would say ‘dad, I can’t, I don’t want to risk it’. He would ask ‘why not?’ It was very, very difficult for him. Before Covid, he had a routine. He made her think ‘why am I here?’ and it’s horrible. There were hundreds, maybe thousands of people in the same situation.”

Roux died in January 2021, and the final chapter of his contribution to the memoir closes on a typically positive note.

“As I said before, food is love,” he says. “It is health, luck and life. And I’ve had more than my fair share of everything.”

My Life in Food: A Memoir by Albert Roux, Weidenfeld, and Nicolson, £22