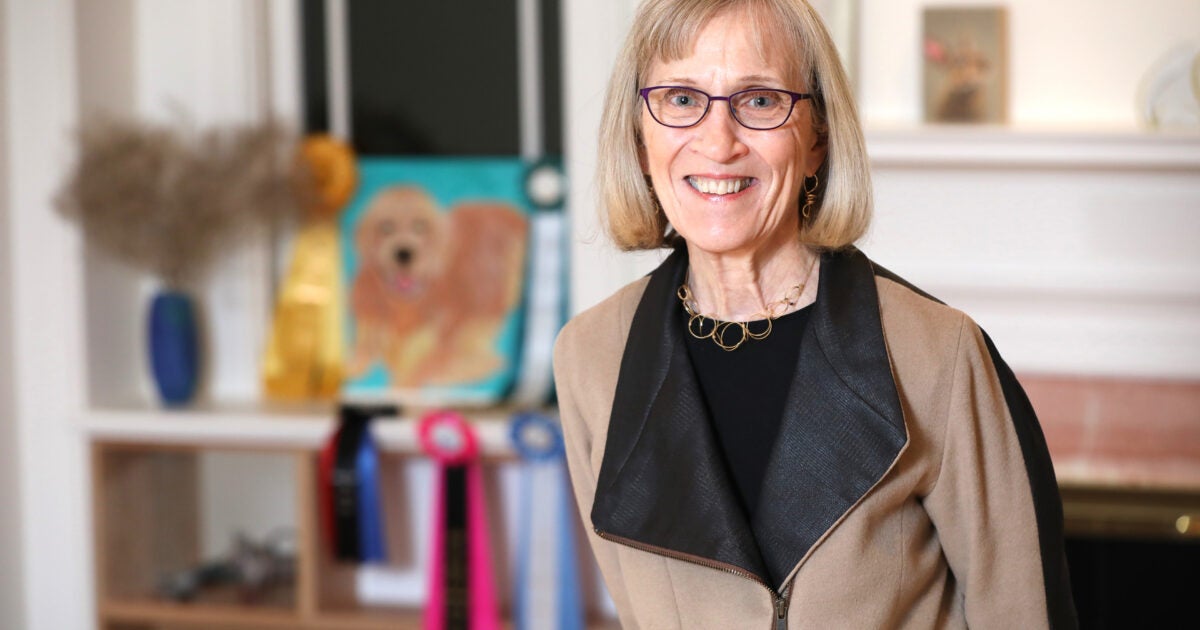 Predictions about an exodus of women from the workforce in the COVID era have not come to pass, according to research by the Harvard economist. claudia goldin.

In a recent worksheeteconomics professor Henry Lee reports that women largely remained in the workforce during the first year and a half of the pandemic despite poor health, increased demands on their time, and increased care commitments.

His article, published by the National Bureau of Economic Research, challenges reports such as a 2020 “Women in the workplace” McKinsey & Co. and LeanIn.org finding that one in four women were considering leaving their job.

That number was an expression of the “stress, anxiety and frustration” of the pandemic, Goldin said. “This was the first moment in a long time in American history where we had a collective sense that the economy really is more dependent on women than ever before.”

Goldin’s analysis, using data from the American Time Use Survey, the Current Population Survey and other sources, reveals that education, not gender, was the main distinction between people who stayed in their jobs and those that do not, amid the economic shock of the pandemic

See also  Man sexually aroused by feet goes to jail after sexually abusing two women, convincing them it was for charity

For women in particular, the difference was striking. Those without a college degree left their jobs nearly twice as fast as those with one. Women with college degrees were more likely to have jobs that allowed them to work from home, Goldin says. Although they spent much more time supervising children and caring for elderly relatives than in pre-pandemic times, her research found that her jobs insulated them from some economic volatility and health risks.

The economic impact of the pandemic fell heavily on Black and Hispanic women, mothers of young children, caregivers of parents, and women who did not have the option of working remotely.

“Those women were disproportionately in sectors that states shut down at the start of the pandemic and then reduced density and demand for much of 2020,” including salons, restaurants, retail stores, day care centers and hotels, Goldin said.

She noted that black women were more likely to work in service occupations before the pandemic, and therefore more likely to be furloughed or laid off in their first few months. They were also more likely to face illness or caregiving responsibilities at home, making it difficult to return to work.

Interestingly, the number of women with a college degree and children under the age of 4 who were “at work” was nearly 4 percentage points higher in spring 2021 compared to spring 2018, while mothers of young children without a college degree saw a 4.4 percent drop. points in your “at work” status during the same period. Goldin speculated that new mothers who could work from home and who might otherwise have left the workforce “decided to stay.”

See also  The mass shooting at the school in Uvalde, Texas

Goldin stressed that the pandemic-era pressures on women and families are real and should not be ignored. The issues captured by the McKinsey/LeanIn.org survey and other measures indicate the need for bigger changes to help parents, including stronger child care infrastructure.

“In the US, we have a crazy quilt of child care and after-school programs,” he said. Governments and companies “could do something that makes more sense, because child care is exactly what we need now to have the most efficient workplaces.”

As for the office, Goldin said the pandemic may have offered some silver linings for women, as managers embraced more flexible policies. “We’ve learned a lot about how to reduce the cost of flexibility,” she said.

But she also warned of the pitfalls that could emerge as part of a “new normal” for women: “We want to make sure we don’t create female enclaves of remote work that inhibit advancement, as part-time work has often done. To improve gender equality, it would be good if men are also encouraged to do a hybrid schedule.

Sign up for daily emails to receive the latest news from Harvard.