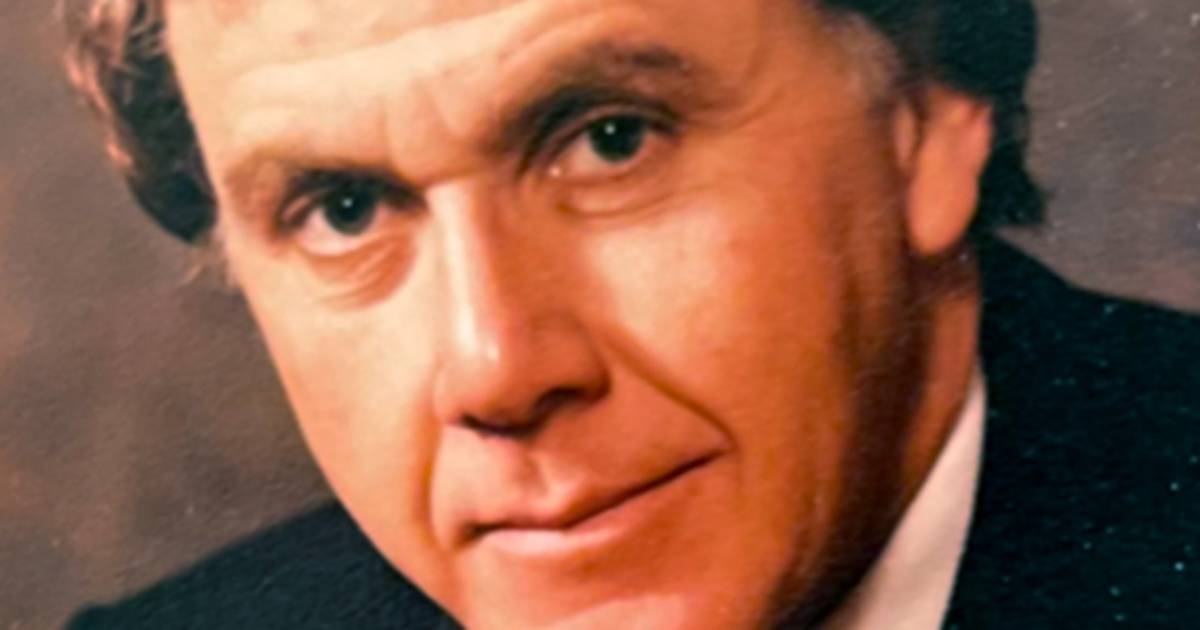 Norman F. Steinberg, co-founder of the insurance company Mayer & Steinberg, Inc., died of Parkinson’s disease June 22 at his home in Pikesville. While he was widely known for specializing in insurance and hard work, Mr. Steinberg also appreciated family, travel, and the little things in life. The former Pikesville resident was 91 years old.

Mr. Steinberg, the son of Julia and Irvin Steinberg, grocery store owners, was born in Baltimore.

After graduating from Baltimore City Community College in 1948, Mr. Steinberg attended the University of Maryland School of Pharmacy for two years before realizing his calling in starting an insurance agency; he co-founded Mayer & Steinberg, Inc. with his partner Alex Mayer in 1959.

“For him, it wasn’t just about selling something, it was about having the integrity and knowledge to be able to tell people what services they really needed,” said his daughter Joy Robinson.

Mr. Steinberg quickly became a leading expert in the industry, earning a Chartered Property Casualty Underwriter credential for specializing in risk management and property casualty insurance. He also helped launch a program that would help others learn more about the ins and outs of the insurance industry.

In addition to having a driven work ethic and making a name for himself in the insurance world, Mr. Steinberg also valued traveling the world and spending time with his family.

He traveled to every continent in the world except Antarctica, according to Ms. Robinson.

“It was really nice to see that he savored all the places he traveled to. She was not afraid, she always wanted to try everything”.

Mr. Steinberg frequently bonded with others he crossed paths with during his world travels, creating meaningful friendships with people from other states or countries that would last for decades. He would fully embrace cultural traditions and seek out authentic experiences in every country he visited.

Additionally, Mr. Steinberg enjoyed photography and capturing the memories he would make on his various adventures.

“Every time he traveled out of the country, he would come back and do a slideshow for people to see,” said his brother, former Maryland Lt. Gov. Melvin “Mickey” Steinberg.

Mrs. Robinson described her father as someone who loved living and constantly learning.

“He was very smart, very intelligent, and had a sense of figuring things out. He would always have life lessons to give us.”

She was an active and outgoing person who enjoyed a variety of activities, including dancing, golfing, tennis, going to shows, traveling, and meeting new people. He was a good listener and someone people could count on for anything.

Mrs. Robinson recalls a time when she needed her father to pick her up in Ocean City when his car broke down and she was stranded with a friend. Her father went out dancing that night, but he dropped everything to pick up her daughter once she called saying she needed him.

“I knew if I called him, he would come,” Robinson said. “That was the thing: we could always trust him to be there and for all of us.”

Former Lieutenant Governor Steinberg also attests to this as he recalls his early childhood years with his older brother, with whom he shared a “close” and “special” relationship.

“We only lived a couple of blocks from the elementary school, so my brother would carry me home on his shoulders,” his brother said. “He always took care of me. He was my older brother.”

See also  It Happened in Windham: Maine State Society for the Protection of Animals - 150 Years of Care

In addition to their childhood closeness, they also fostered a loving relationship throughout former Lt. Governor Steinberg’s election campaigns.

Trevor White was a businessman and leader in the revitalization of the Oliver neighborhood. (Karl Merton Ferron/The Baltimore Sun)

A month or two after former Lt. Governor Steinberg officially left office, it was only then that Mr. Steinberg applied for Florida residency, indicating that he had wanted to stay close to his brother during his election campaigns and time in office. .

Receive your morning news in your email inbox. Get the best news and sports from baltimoresun.com.

“I think he felt that he wanted to be able to vote and continue to support and contribute to my election. He was that type.”

Mr. Steinberg possessed a keen and special quality of being able to savor and appreciate all the simple things that life had to offer him, things that others may ignore or take for granted. Whether it was family trips to the beach, spending the night on a dance floor with his loving wife, playing with his grandchildren, or stumbling on a generic drink from Costco that tastes almost exactly like Gray Goose, Mr. Steinberg had a “joie de vivre,” according to her daughter, a zest for life.

“It’s interesting to see someone so complete and just have that appreciation for all these things. He believed that it was not about the destination, but about the journey. And he really enjoyed all these moments and moments with his children, his grandchildren, his friends, his colleagues,” said Ms. Robinson.

He is survived by his children, Sharon Rose Yospe, Steven Steinberg, and Joy Robinson; as well as her grandchildren and her 10 great-grandchildren.

He is also survived by his brother, former Lt. Governor Melvin “Mickey” Steinberg, and his beloved companion, Mary Grodnitzky.

Services were held at the Sol Levinson Chapel in Pikesville on June 26.