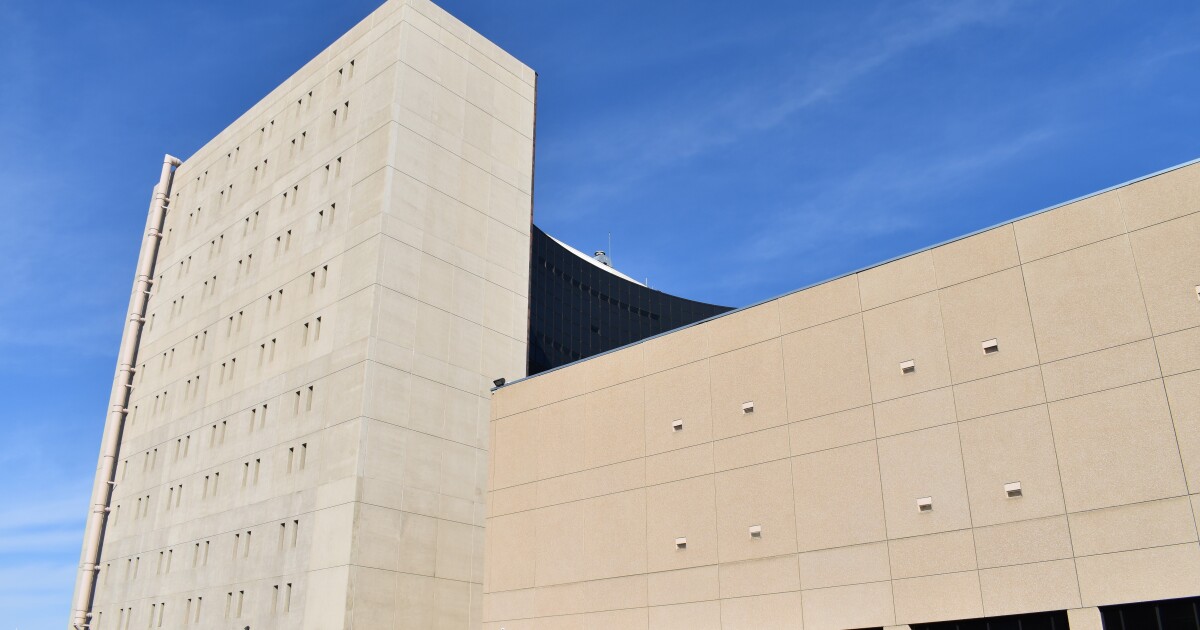 know about Nowels and Nelson will square off in the sheriff’s race; close tax race Tuesday night

This year’s race is seen in some circles as a referendum on Sheriff Ozzie Knezovich. Although Knezovich chose not to run for a fifth term, his gruff style and department management played a direct role in shaping the race to succeed him.

Nelson and Zollars, both Sheriff’s Office veterans, decided to run in part because of their discontent with the department under Knezovich, and concern that choosing Nowels would result in an extension of Knezovich’s policies and approach.

Nowels got more than half of the reported votes as of Tuesday night, which may underscore that being associated with Knezovich may not be the liability Nelson and Zollars hoped it would be.

In a conversation with Spokane Public Radio in July, Nowels said he would try to work with people in a less confrontational way, but also noted that Knezovich had been re-elected every time he ran to keep his job, indicating popularity with voters.

In addition to offering a change in style, Nelson wants the sheriff’s department to be more transparent, even when the agency makes mistakes or is under scrutiny.

Nelson and Nowels agree that recidivism is a problem, that a new jail needs to be built. They also agree that the sheriff’s office is understaffed, but disagree on the magnitude of the problem.

Nowels is confident the problem can be addressed in 18 months, but Nelson is doubtful. Nelson also says that staffing shortages and Knezovich’s style have caused a morale problem within the department, as Nowels disputes.

Nelson, 50, worked for the SCSO for 21 years before taking a leave of absence last year due to dissatisfaction with Knezovich’s leadership. Nelson graduated from Creston High School and served in the Navy for six years, and in his years with the SCSO he has served in many roles, including patrolman, search and rescue, sexual assault investigator and emergency operations.

Nowels, 49, has worked for SCSO for nearly a quarter of a century. A graduate of Central Valley High, Eastern Washington University and the University of Oklahoma, Nowels is currently the Deputy Sheriff for Intelligence and Investigations within the sheriff’s office. His SCSO history includes patrol work, traffic, property crimes and narcotics.

This election, Haskell faced three opponents: a current employee and a former employee ran against him, and Conklin, a pastor, renewed his law license to challenge him.

In the first vote count, Conklin came in first with almost 28%. Haskell followed closely behind with around 27%. The results are preliminary and about 35,000 votes remain to be counted, according to the Spokane County Auditor’s Office. That means that as more votes are counted, the ranking could change.

During the campaign, Conklin and other opponents argued that Haskell’s administration had lost public trust after his wife’s racist comments on social media came to light.

Haskell has been a county attorney since 2014 and was previously a member of the Airway Heights City Council. He said the criticism against him over the past year has been from people who didn’t like him before the recent controversies.

Conklin is a pastor in Spokane and was previously a prosecutor in Clallam County. He is running as an independent and has won the backing of racial justice advocates.

Stefanie Collins came in third place with about 24%. She has worked in the DA’s office for 28 years and is a Republican candidate.

Stephanie Olsen was in fourth place with approximately 20.3% of the vote. She worked in the county attorney’s office for 12 years and now works in the Washington Attorney General’s Office as an Assistant Attorney General. She ran as a Republican.