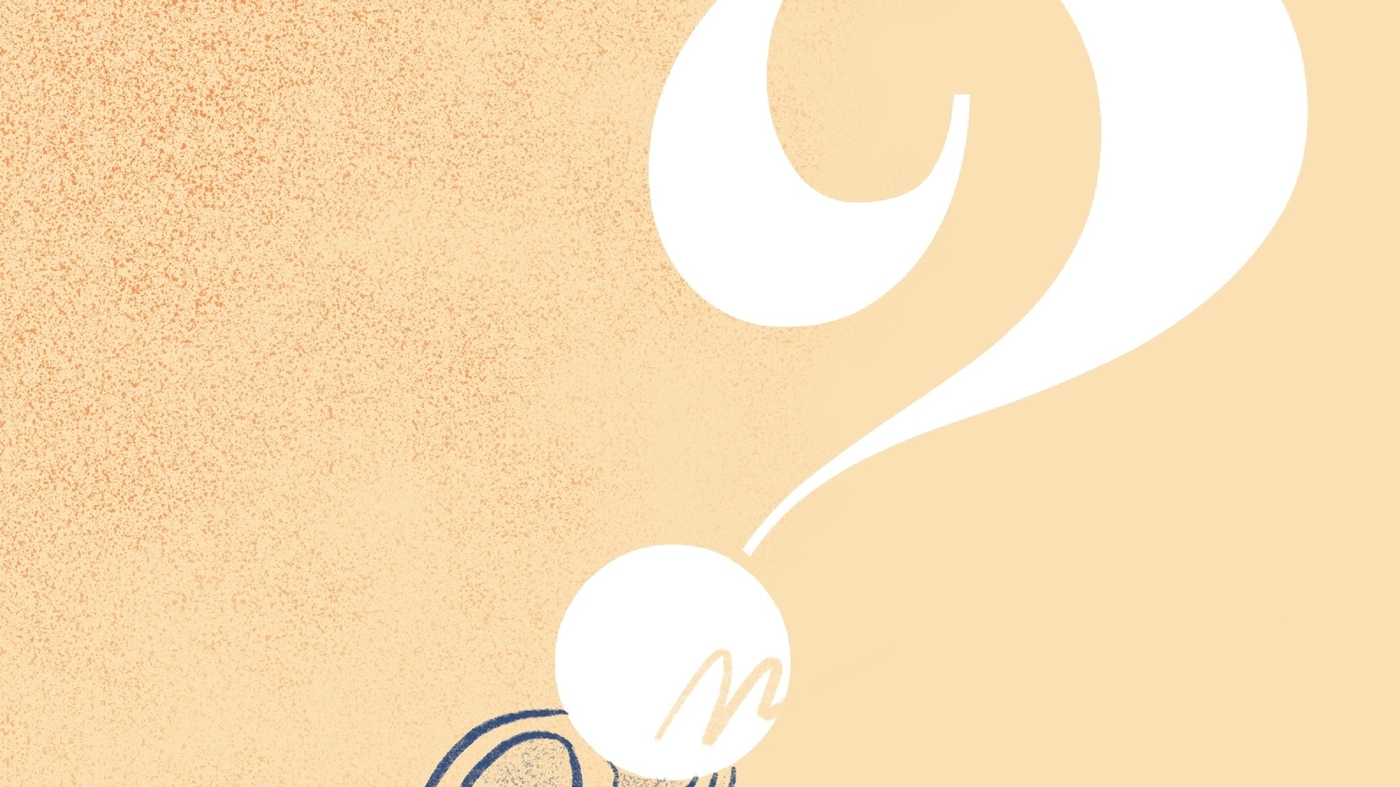 The national media in the United States have a long history of dedicating a disproportionate amount of resources to stories about missing young white womanwhile ignoring other missing person cases as not noteworthy and thus dismissing them.

Recently, the Columbia Journalism Magazine threw a tool where users input their age, gender, location, race, and ethnicity to estimate how many media stories they would get if they disappeared. (The tool predicts that young white women will get exponentially more coverage than others.)

Given the number of people who disappear each year (more than 600,000 according to to the National Missing and Unidentified Persons System) and how few stories actually make national news, it is reasonable to question the criteria national newsrooms use to cover a missing person as a national story. The truth is that it is highly subjective and highly dependent on the local media, which in turn often rely on local law enforcement for initial coverage.

Recognizing this historical racial bias, some local and national news outlets have attempted to be more inclusive in determining which missing persons to cover.

But that doesn’t solve another problem: status. We are more interested in people of high status. That status can come from wealth, a large following on Instagram, attending a prestigious university, or simply being young and beautiful.

On the other side of status are the common assumptions about race and class that journalists make. When marginalized people disappear, instead of sounding an alarm, journalists sometimes react with a lack of concern.

By selecting a misrepresented set of stories to tell about missing persons, the national media cumulatively distorts systemic issues. For example, black girls and women disappear in disproportionate rates. And when black Americans go missing, four times as long as white Americans remain missing, according to the black and missing foundationthe subject of an HBO documentary series.

Against this backdrop, this week we took up an audience member’s question about a recent NPR report on a missing college student. We take a look at how NPR decides which missing persons to cover. Read on to see what we learned and our recommendations.

See also  Meet the women who explore the world

We also featured two stories: a narrative about the terrifying experience of a woman seeking emergency medical treatment for a miscarriage in a state that implemented a restrictive abortion law, and a story of first graders learning about their emotions in the classroom using puppets.

Here are some quotes from the Public Editor inbox that resonated with us. Lyrics are edited for length and clarity. You can share your questions and concerns with us through the NPR Contact Page.

Gavino Villa wrote on October 20: I’m not trying to discredit this story [about a missing Princeton University student] But why is this NATIONAL news? Why are you attending Princeton? …

In this particular case, 20-year-old Misrach Ewunetie was last seen on October 14 near a building on the Princeton University campus. NPR ran two stories on October 20. first, published in the early morning, documented the search for Ewunetie. the second, posted around 8 p.m., reported that she had been found dead near the campus tennis courts. Police have not yet released her cause of death.

NPR evaluates coverage on a case-by-case basis, supervising editor Kevin Drew told us in an email. He supervises Ayana Archie, the reporter who wrote the story for NPR. Part of that assessment is asking, “Is the case newsworthy and of interest to a national audience?” he wrote. In addition, NPR makes decisions “in part by looking at other national and regional outlets,” he said.

The biggest factor in the coverage of this story, Drew said, was that Ewunetie was a woman of color and the media’s “poor record” of reporting missing girls and women of color. “Unfortunately, that is still the case, in my opinion,” she said.

“In this case, a young woman whose parents had immigrated from Africa had disappeared on a college campus, which students and their families traditionally view as a safe space,” Drew said in a follow-up email. “The fact that she was found dead on that campus underscored that concern.”

We reached out to Jean Murley, a true crime scholar and professor of English at the Savannah College of Art and Design, to help assess NPR’s decision to join other mainstream outlets in covering this specific story. Last year, Murley was interviewed by the new yorker about the history of Americans’ fascination with certain cases of missing women.

“I think it’s wonderful that NPR is trying to fill in and create more fairness in its coverage of cases like this,” Murley told us. “But inevitably we’re going to run into this theme of, ‘Well, yeah, we want to hear about black women or women of color who belong to a certain social class and are missing.'”

Murley said there are racial and class disparities in coverage of missing women. “When we put that in the mix, we get maybe a story about a brown woman who disappeared from Princeton…but what about all the people of color, women of color in particular, who are missing and are from socioeconomic backgrounds? lower? They are completely ignored in the mainstream media.”

Although NPR currently does not have specific guidelines for missing person stories, it would certainly be possible to write guiding criteria for journalists to consider when deciding whether a missing person story achieves national significance.

Such guidance could encourage missing person stories that illuminate an uncovered trend or hold public safety officials accountable for their response. Additional guidance could encourage stories that delve into the larger systems that help find missing people. And finally, such targeting could discourage stories in which the missing person’s status is the only element driving newsworthiness.

It’s tempting for newsrooms to replace a failed system for covering a handful of missing persons with another system that has fewer flaws, but still falls short of the most significant injustices.

Given the historical inequities in media coverage, there must be a clear journalistic purpose for covering the case of any missing person in a national outlet. — Kelly McBride with information from Amaris Castillo and research from Kayla Randall

The public editor spends a lot of time examining the moments when NPR fell short. However, we also learn a lot about NPR by looking at the work we consider to be compelling and excellent journalism. Here we share a line or two about the pieces where NPR shines.

Health policy correspondent Selena Simmons-Duffin recently reported a history about a DC woman who was experiencing a miscarriage and began bleeding profusely while traveling to Ohio, where a six-week abortion ban was passed in 2019. ER nurses and doctors ran tests, but ultimately she was they released her without giving her the care she needed until, still bleeding, she returned to the same emergency room hours later and was admitted to the hospital’s OB/GYN unit. The piece was part of days and weeks , an NPR series intended to tell “personal stories of lives affected by abortion restrictions in the post-Roe era.” By incorporating local thought leaders for and against the restrictions in Ohio, the Simmons-Duffin story is a good example of explanatory journalism exploring views on public policy and showcasing its human impact. —Emily Barske

Cory Turner, NPR Education Correspondent recently united first grade students at a Connecticut elementary school for a lesson on recognizing and managing their feelings through puppets. Turner’s report explains how pandemic stress has led to disruptive behaviors in children and how concerned researchers created this puppet show to help. The best parts of Turner’s story are the voices of the students. Turner said in the story that he has been in many classrooms as an education reporter, but that he “can’t remember seeing happier kids.” This story shows how the pandemic has affected children. And it also shows how a group of adults collaborated to tackle classroom difficulties and help children find joy. -Amaris Castillo

The Office of the Public Editor is a team. Editor Kayla Randall, reporters Amaris Castillo and Emily Barske, and editor Merrill Perlman make this newsletter possible. The illustrations are by Carlos Carmonamedina. We are still reading all your messages on Facebook, Twitter Y from our inbox. As always, keep them coming.