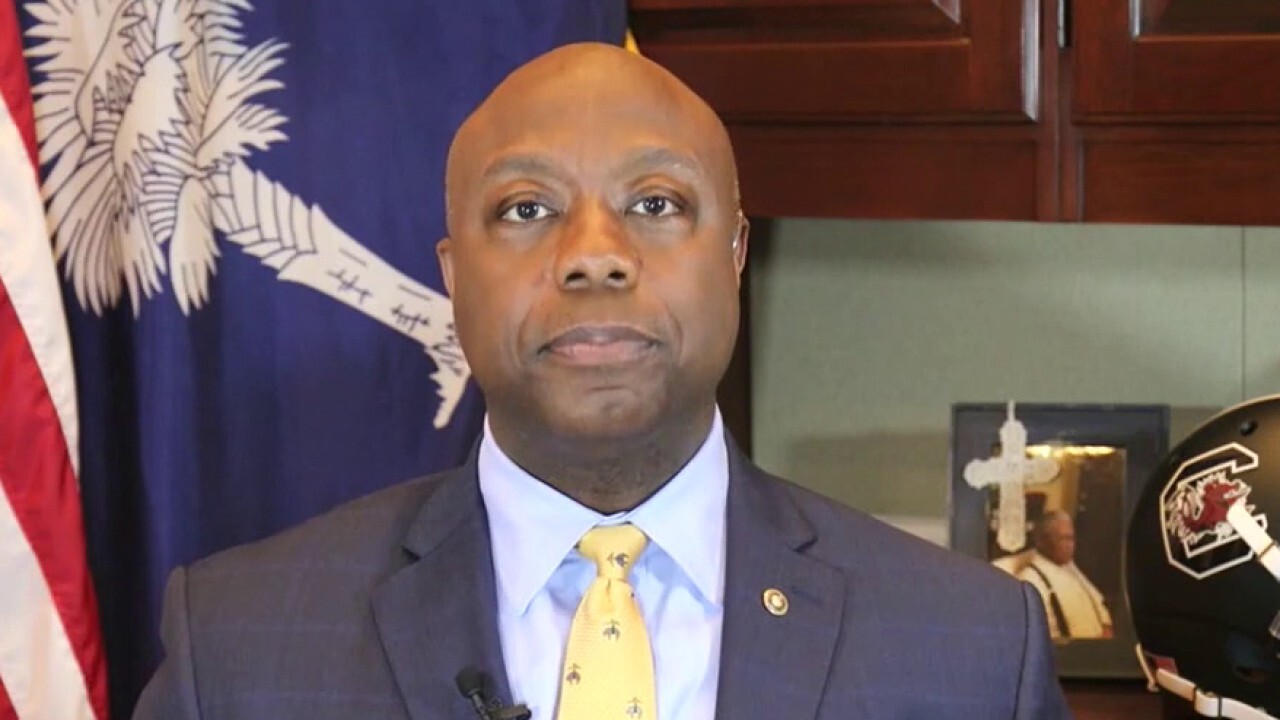 Two hundred and forty-six years ago today, the American experiment was born. In our birth certificate, the Declaration of Independence, our Founding Fathers detailed the fundamental rights that our Creator gave us all. They envisioned a nation built on freedom and justice.

In the centuries that followed, we often failed, but more often succeeded, on our journey toward a “more perfect union.” Resilience embedded in America’s DNA is what has brought generations of citizens, people of all backgrounds, together to come together and make the founders’ vision a reality.

This is a country that allowed me, the son of a single mother who raised her two black children in the South, to become a US Senator representing the home of the Civil War. Where else on Earth is that possible?

CURIOSITIES OF JULY 4: WHO WERE THE SIGNERS OF THE DECLARATION OF INDEPENDENCE?

But as we live in the most connected, just, and scientifically advanced time in human history, it often feels like we’ve never been more disconnected and divided on the core truths that form the foundation of our nation.

America is the beacon on the hill. It is the great land of opportunity that made my story of unlimited potential possible.

In my April 2021 response to President Biden’s joint address to Congress, I said that the United States is not a racist country. What some people have heard is that race is no longer an issue. The idea that there are no threads of racism in the fabric of this nation would be as absurd as the revisionist history pushed by those who want to rewrite our history for 1619, reframing it as oppressed versus oppressor. What I said and what people heard couldn’t be further apart.

I am afraid that we have forgotten how to listen to each other, and as a result, what was once the the truth has proliferated in all who have theirs TRUE. We have created an environment that tells us to take sides, get down to business and drop bombs. Don’t listen, don’t try to understand. Every day is a battle. There is no pardon.

I refuse to believe in the “burn it all” mentality that dominates our current culture and discourse. That is not my story and that is not the story of the United States. That is why I have written my soon to be published book, “America: A Story of Redemption.”

The thread of tragic and triumphant moments in my own family’s history and my own life is woven into the tapestry of the stories of major and minor characters in our nation’s history. The resulting picture is complex and, I pray, encouraging and inspiring to millions of people across the country searching for reasons to hope for our future.

CURIOSITIES OF JULY 4: WHO WERE THE SIGNERS OF THE DECLARATION OF INDEPENDENCE?

My story, like the story of many Americans, is a story of challenges and opportunities, and of pain turned into purpose. I look forward to sharing more details about my family, the stories of others, and how our lives have followed the redemptive arc of our nation.

The 2015 massacre of my friend Clementa Pinckney and eight other saints at Mother Emanuel AME Church in Charleston, South Carolina, showed me the depravity of the human heart. But we also saw nine families do the unthinkable as they brought forgiveness to center stage just days after their loved ones were killed by the bullets of that hateful, racist man. That is redemption.

I speak candidly about the challenges and triumphs of the Trump administration, including my own behind-the-scenes experience on January 6. I know what happened: I was there. The fear, uncertainty and urgency that gripped the Capitol. The charged emotions and sharp words exchanged by the senators while we were in hiding. The power of prayer and determination to turn a scene of chaos and despair into one of unity and determination. That is resilience.

The journey from misery to meaning in these stories mirrors America’s journey. Our story is a story of ordinary people showing extraordinary courage and compassion. It’s not a story you’ll hear from the mainstream media. But it is the truth.

Do we have a way to go as a nation? Absolutely. But America is the solution, not the problem. America is the beacon on the hill. It is the great land of opportunity that made my story of unlimited potential possible.

I believe that we are all created in the image of God with an infinite capacity to overcome the challenges that come our way no matter how high the obstacles. Wherever you are on your journey, it is my sincere prayer that you will join me in preserving hope for the future of our nation for generations to come.