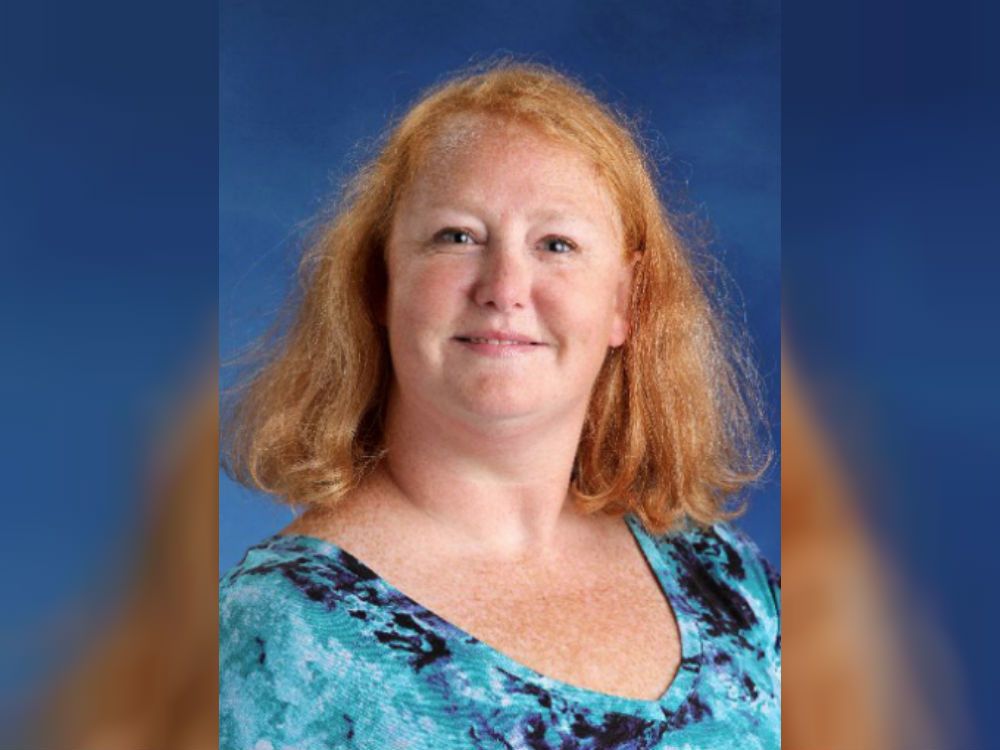 An Ontario teacher who slapped a student and told another to “lick me where I fart” received a two-month license suspension Monday after pleading guilty to professional misconduct for the second time in two years.

Jennifer Elizabeth Green-Johnson admitted to a troubling history of inappropriate comments at a hearing before a disciplinary committee of the Ontario Teachers College. When asked if she was pleading guilty, Ella Green-Johnson nodded and mouthed “guilty.” She was forced to repeat herself so the panel could hear her.

The three-person committee followed the advice of Christine Wadsworth, the university’s attorney, and suspended Green-Johnson’s teaching license for the next two months. She will also receive an official reprimand on her file and will be required to take courses on anger management and maintaining boundaries with students.

I could shit for a week because of all that fiber

Green-Johnson politely declined to comment when approached by a reporter outside the audience.

The Dunnville High School teacher stared straight ahead during the hearing as Wadsworth recounted months of strange and inappropriate behavior with her students.

During the 2015-16 school year, a student was told by the teacher to “lick me where I fart” after the student took some gum from Green-Johnson’s drawer and asked if her friend could have some. She told another “it looks like the buttocks are too close together.”

On March 26, 2015, Green-Johnson was in her classroom with a student who is also a family friend. When her mother, a teacher at the school, joined them, the student ignored her. Green-Johnson responded by slapping him on the head, calling him a “jerk” and telling him to “grow some balls”.

“Teachers set the tone for their class, and students consult with teachers about what behavior is and isn’t appropriate,” Wadsworth said. “(It’s) obvious you shouldn’t slap a student over the head, whatever the explanation for doing it.”

At the time, the Grand Erie District School Board suspended Green-Johnson without pay for one day, but his behavior continued.

On November 11, 2015, a student offered to trade Green-Johnson bagels for a passing grade.

“You mean a bribe?” Green Johnson asked. “I would be able to shit for a week because of all that fiber.”

On another occasion, she said “f—k you” to a student after he suggested that women ask to be sexually assaulted. Days later, he criticized another student for looking like a “scruffy old lady.”

After hearing a friend’s comment, the student wrote in a letter that she did not have time to do her hair or makeup that day.

“I felt betrayed and harassed,” the student wrote, explaining that she was so upset by Green-Johnson’s comments that she went to the girls’ bathroom and cried.

Green-Johnson received a six-day suspension without pay and was again warned about her behavior.

Whenever a teacher is suspended, their case is referred to the Ontario College of Teachers. This was not Green-Johnson’s first appearance in front of a disciplinary committee.

In January 2016, the Ontario Teachers College suspended the teacher’s license for a month, reprimanded her and ordered her to take a class on setting limits with students after convicting her of professional misconduct.

That case centered on his inappropriate behavior during the 2011-12 school year. After seeing one student climb on the back of another, she asked them, “So you like it from behind?” He told his class that he needed a microscope to find an actor’s penis. And he called his students “idiots” and “stupid”. She also accidentally hit a student in the groin, causing him to fall to the ground in tears.

After serving her suspension and completing her courses, Green-Johnson is allowed to return to Dunnville High School, where she is still listed as a teacher.