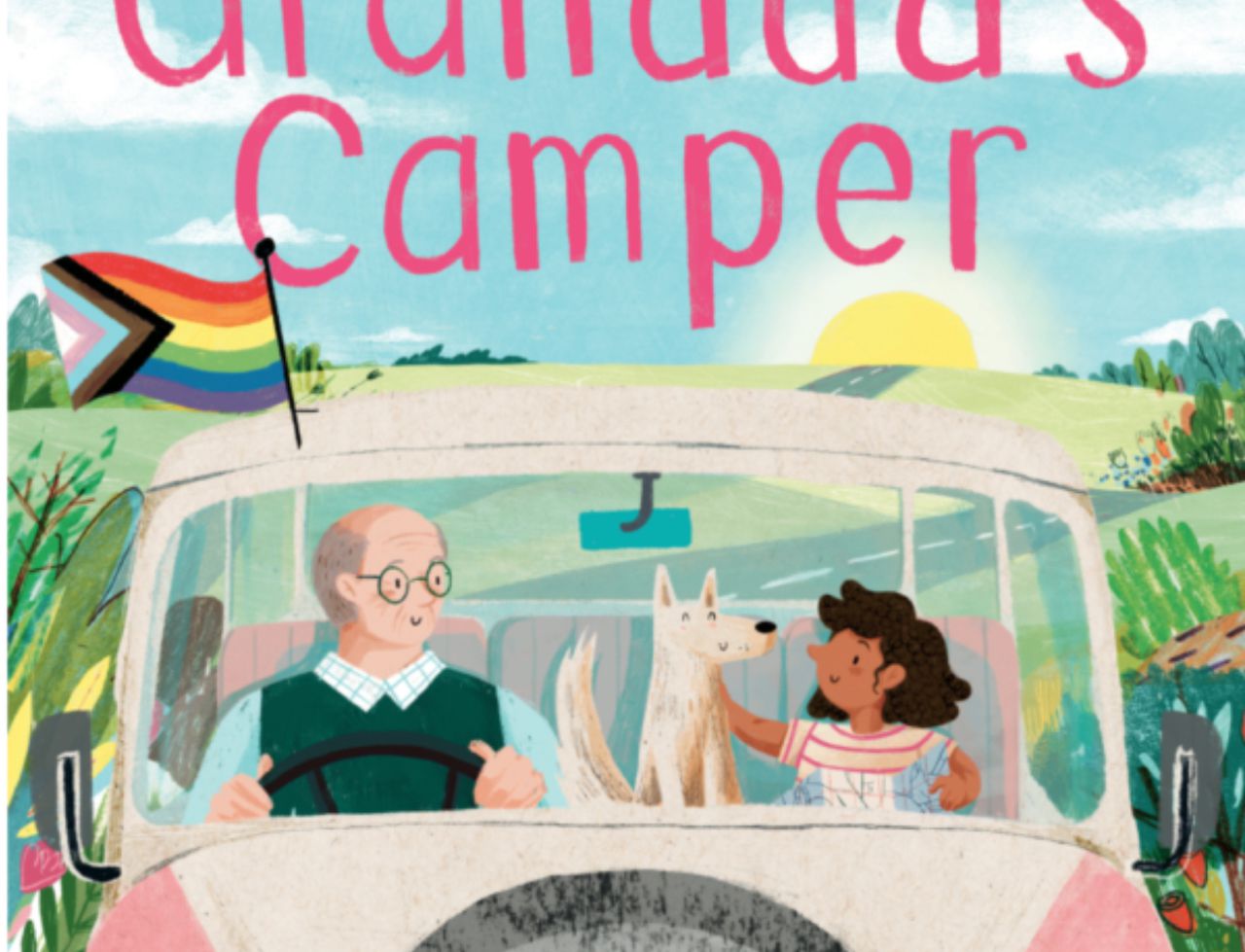 Crook County Library Faces Onslaught of Lawsuits to Label children’s books that reflect the LGBTQ community and remove them from the children’s section, an effort that raises concerns among regional library officials and intellectual freedom advocates.

If the library’s board of trustees caves to mounting pressure at its next meeting on Thursday, it could risk losing thousands of dollars in contracts, resources, grant funding and its official designation as a public library in Oregon, according to state and local officials.

Meanwhile, April Witteveen, director of library services, is resigning to take a job as library director at Oregon State University-Cascades in Bend. Witteveen said Monday that she will take her job to be closer to her family. But she acknowledged that the recent controversy is partly the reason she is leaving the library where she has worked for two years.

“My mental health has taken a hit,” said Witteveen, who was directed at the November board meeting to create a proposal to create a special shelf for books that reflect the LGBTQ community.

In recent months, dozens of community members have packed a series of heated library board meetings, with some calling on the board to move LGBTQ-related books to specific areas of the library and away from the library area. kids. Others have argued that the board needs to keep these books available to any child who decides to access them, videos and interviews show.

“I’m not against parents reviewing them and reading them to their children at home if they want to, but don’t expose other children to values ​​that go against their family,” a woman said at the last meeting. . , who also described the books as containing “borderline child pornography”.

Witteveen said her front desk staff have been called “pretty awful stuff” by community members in recent months. Some have falsely accused employees of curating sections of the library with children’s books that include sexually explicit material and pornography, she said.

Witteveen said she, too, has been attacked on social media and that people have spread misinformation, casting doubt on her professional reputation. The pressure has generated feelings of “general frustration, sadness and anger that this is happening right now,” Witteveen said.

The Crook County Court, which appoints the library’s board members, hired a lawyer to explain what the library could do under the Constitution. The attorney said the board could not remove, label or restrict access to the books, but could place them in a special area, County Judge Seth Crawford said Monday.

But tagging LGBTQ books and moving them to a special section could jeopardize Crook County’s resource-sharing agreement with the Deschutes Public Library system, according to Todd Dunkelberg, director of the Deschutes Library system. He described the proposed changes as “basically stigmatizing a collection.”

“The steps they are taking definitely go against the intellectual freedom standards that libraries uphold,” Dunkelberg said. “A public library is for all people, and excluding certain people is definitely a big concern for us.”

If the agreement were to be broken, the Crook County Library could lose access to Deschutes library materials and a system to manage them, which could cost $100,000 to replace and $50,000 annually to maintain, according to emails obtained by The Bulletin.

Buzzy Nielsen, program manager for the Oregon State Library, said the proposed changes could also prompt the state to investigate whether Crook County violated Oregon laws that require libraries to meet and uphold standards of intellectual freedom, a right enshrined in the First Amendment. This could result in the library losing its official designation as a public library in Oregon, Nielsen confirmed, meaning the county would not be able to apply for federal grants.

The Crook County Library receives more than $9,000 in federal grants each year for its early literacy and summer reading programs, Nielsen said. Other grants available for the library to apply for can be more than $100,000, Nielsen said.

Jennifer Fischer, children’s services librarian at the Crook County Library, said she is concerned about losing funding and resources. She said of these proposed changes: “Financially, the cost to the library far outweighs the benefit, in my opinion.”

The debate comes as libraries in Oregon and the country have endured increasing harassment and pressure amid rising tensions over children’s books about race and gender. The number of attempts to remove or restrict materials in Oregon libraries and schools more than doubled between 2021 and 2022, from 20 reported challenges to 54, according to a 2022 report from the Oregon Intellectual Freedom Clearinghouse.

On Monday, the Oregon Library Association and the Oregon Committee on Intellectual Freedom issued a joint statement on the Crook County Library.

The groups described the effort to label and remove books as part of “a coordinated nationwide campaign that threatens fundamental American values ​​and First Amendment rights to free expression and free access to ideas by silencing the voices of groups historically marginalized, just as these communities are.” finally gaining fair representation in the library’s collections.”

Emily O’Neal, chair of the Oregon Library Association’s Committee on Intellectual Freedom, said that attempts to label and remove children’s books that reflect the LGBTQ community reflect broader trends to restrict intellectual freedom occurring across the globe. country. “Saying I don’t agree with this idea, so it shouldn’t exist, will only further infuriate our deeply divided communities,” she said.

“The best way that we can start to mend this divide is for us to learn why someone feels differently than you do,” O’Neal said. “In my ideal world, we would all read the books we disagree with, because that’s how we’re going to have conversations about ideas we don’t agree with.”

–Bryce Dole; the bulletin of the curve; [email protected]