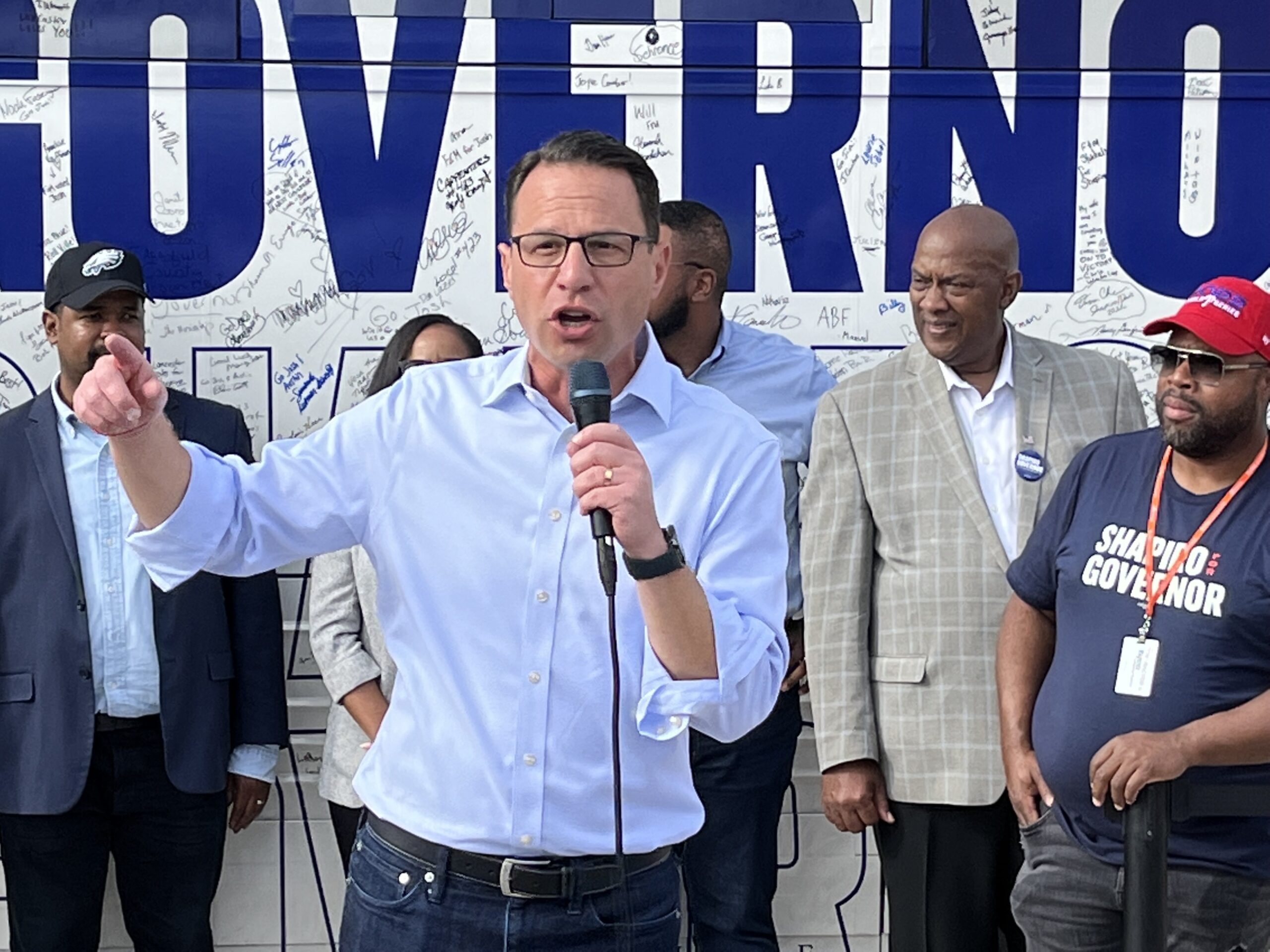 In the few weeks since Governor-elect Josh Shapiro won the Pennsylvania election, he has been assembling a transition team to help develop a plan for his new administration. Of the dozens of members spanning multiple subdivisions of those committees, at least 13 members are part of the LGBTQ+ community.

“Governor-elect Shapiro and Lieutenant Governor-elect Davis are committed to building an administration that represents our entire Commonwealth, and are proud to have so many LGBTQ+ leaders and advocates from across Pennsylvania on their transition team,” said Shapiro- Davis, transition spokesperson. Manuel Bonder said in an email. “This diverse and experienced group of leaders will ensure the Shapiro-Davis Administration is ready to work from day one to create jobs, improve our schools, make our communities safer, and protect true freedom and equality for all Americans. Pennsylvania”.

Committee members Eric Gutshall and Romy Diaz, who will serve on the State Government Operations and Environment/Energy committees, respectively, commented on the importance of LGBTQ representation on Shapiro’s transition team.

“As a member of the LGBTQ community, I am very excited and proud to be a part of this,” Gutshall said. “I’m really proud of our governor-elect because this is a great time for our community and it’s a great time to chart a course for where to go with LGBTQ equality in the years to come.”

See also  We will fight for reproductive rights | Guest Insights

As Attorney General, Shapiro has a history of supporting the LGBTQ community, including fighting to pass anti-discrimination laws in Montgomery County and taking legal action to support gender-matching bathroom use by of transgender students As governor-elect, he has pledged to pass bills banning LGBTQ discrimination and expanding hate crime laws in Pennsylvania.

“I am very pleased to see that Josh Shapiro understands and values ​​the representation of all Pennsylvanians, including LGBTQ people,” Diaz said. “It’s an exciting time.”

Diaz added that it is an honor to be named to Shapiro’s transition team.

“The fact that we’re talking about a Governor like Josh Shapiro, who has been an outstanding leader for so many years and has shown how much he cares about the people of Pennsylvania, I couldn’t be more excited to support him and his term as Governor.”

As a member of the Environment committee and with more than 50 years of professional experience in the environmental and energy fields, Diaz looks forward to helping the administration increase clean energy resources in the energy-rich state of Pennsylvania and, while In doing so, create more job opportunities for young people. people.

“What I think I see in the next Shapiro administration and what I think would be great to deliver is to make sure that we’re using our energy resources in a way that protects the environment and creates greater economic opportunity for the people of Pennsylvania. Diaz said. “I think Josh Shapiro can take us there.”

Gutshall, who sits on the state government operations committee, commented on the size and diversity of the transition team members, who include people from different backgrounds and walks of life.

“I am tremendously honored to have been named to Shapiro’s transition,” Gutshall said. “I look at this list of esteemed professionals and it’s clear to me that the Governor-Elect and Lieutenant Governor-Elect want to do two things: seek input from a competent and diverse roster, and accomplish a lot for the people of Pennsylvania. I really believe that a transition team shows the values ​​of a governor-elect, and I think this shows that the governor-elect will be a governor who will do things for the people of Pennsylvania.”

Gutshall looks forward to bringing his experience to bear by providing feedback and input from his time working as Secretary for Intergovernmental Affairs for the Wolf administration.

“I think there will be an opportunity to provide input in many different areas,” he said. “I want to be able to provide as much feedback as I can based on my experience and what I’ve seen, so I can help make this administration successful.”

Michele Zipkin is a reporter for the Philadelphia Gay News, Where did this story first appear?.