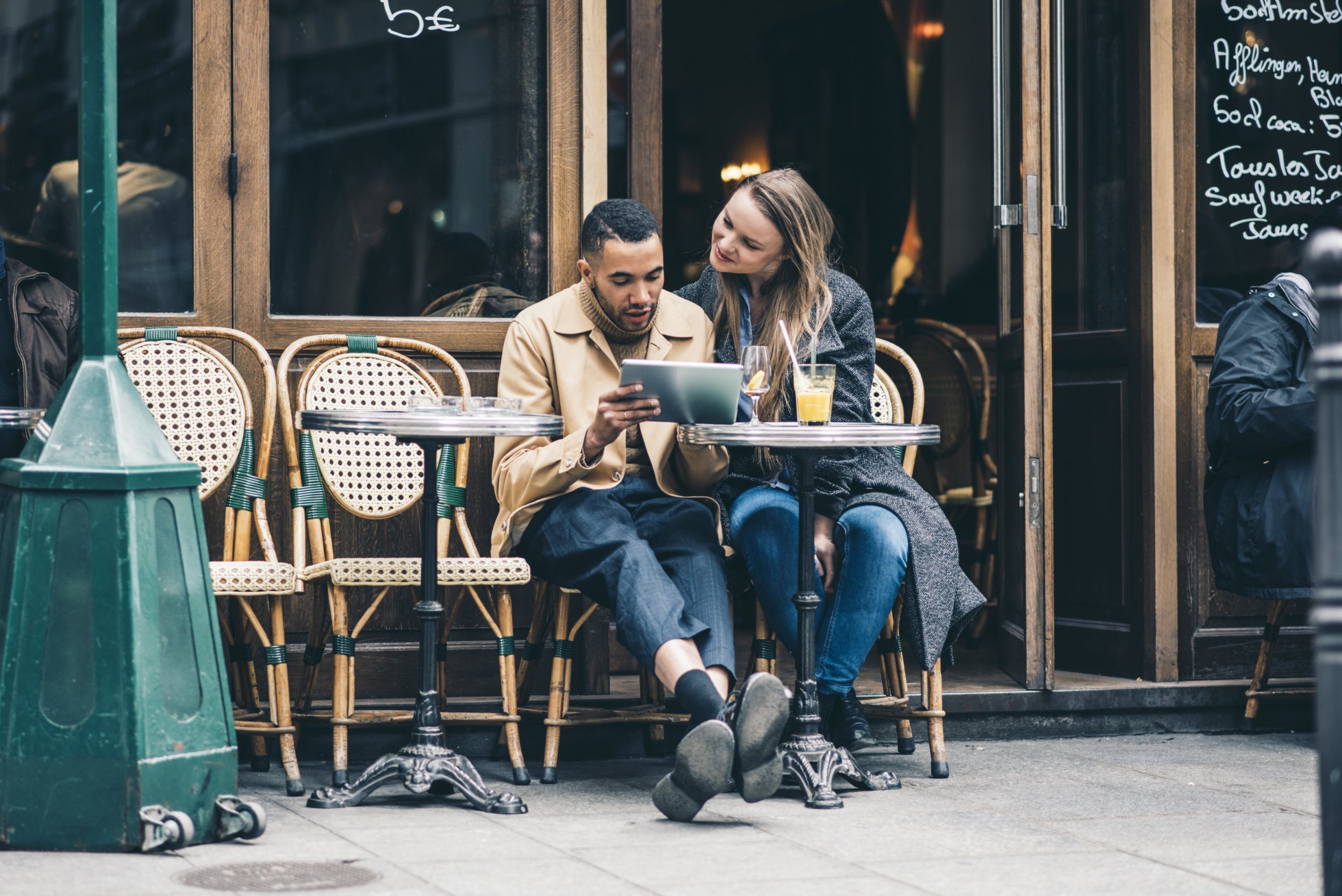 The cafeterias, with their terraces and their open-door philosophy, are more typical of the neighborhoods that surround them than the new wave cafeterias

Paris is not known for its coffee. Coffee culture was a sideline to the traditional café, where long wine lists reign. Over the past decade, a coffee revolution has been challenging this model in the City of Light, supported by mainstays of lo-fi playlists and plant-based milks. But coffee shops will never surpass the traditional café, a Parisian cultural institution.

Since the founding of Le Procope in 1689, the meeting place of Voltaire and Rousseau, the café has been the place to see, be seen and retreat into solitude. It is synonymous with an artistic refuge. In the 20th century, the upper floor of Café de Flore was a workspace for creatives from Sartre to Beauvoir. James Baldwin wrote most of Giovanni’s room at a cafe called Le Select nearby.

Coffee was, and still is, about conversation, creativity and conviviality. It is accessible to everyone. The same old man can be found reading the paper at his local cafe every morning, drinking the same watered-down espresso he’s had for decades. There may be a politician sitting next to him, or a group of friends drinking Brouilly at what some might consider an ungodly hour. A restaurateur is probably sitting at the bar having an espresso with the waiter.

The cafeteria is different. It’s often more upscale, both in configuration: smaller, more intimate spaces. no terrace, half buried in the street and easy to miss, and in price. To-go cups are marketing tools. Holding one up against the streets of Paris is a perfect Instagram shot. There seems to be a higher concentration of English speakers in these places.

But there is a twist. In a trend that almost defies the purpose of the coffee shop’s existence, many are adopting a new rule: no laptops on the weekends.

Is this an externalized identity crisis? On a recent Sunday, I walked into two District 11 coffee shops as a looming deadline loomed.

The first was overcrowded and rushed to enforce the ban. He could understand – owners shouldn’t have to lose business to the lone worker tending the same latte for hours. The second was empty, but still quick to kick me out.

It seems I’m not alone: ​​some online reviews read like novels, passionately raving about this coffee shop’s “dictated vibe” and ridiculously snobbish approach to coffee and technology.

I retired to one of my usual cafes. Its dark mustard ceiling is weathered and carved with molding, casting a warm glow on the zinc bar and red velvet banquettes. There’s some old glassware in the corner, stacked on the shelves. I took out my laptop and kept writing. Nobody blinked.

This new era of coffee shops is revving its engines to bring good coffee to the city that never had it, but hitting the brakes just before Brooklyn. The restrictions feel stiff and the ban on laptops is old-fashioned. Some may welcome the meeting of the traditional and the modern. Others see a superiority complex.

There is an exclusivity to the cafeteria that creates a boundary between it and the surrounding neighborhood.
That’s not to say that the cafe is a perfectly flexible refuge. A comedian recently tweeted that a cafe waiter had denied him an oatmeal latte.

Parisian cafe culture is not about the coffee and I hope it never is. The actual character cannot be designed.