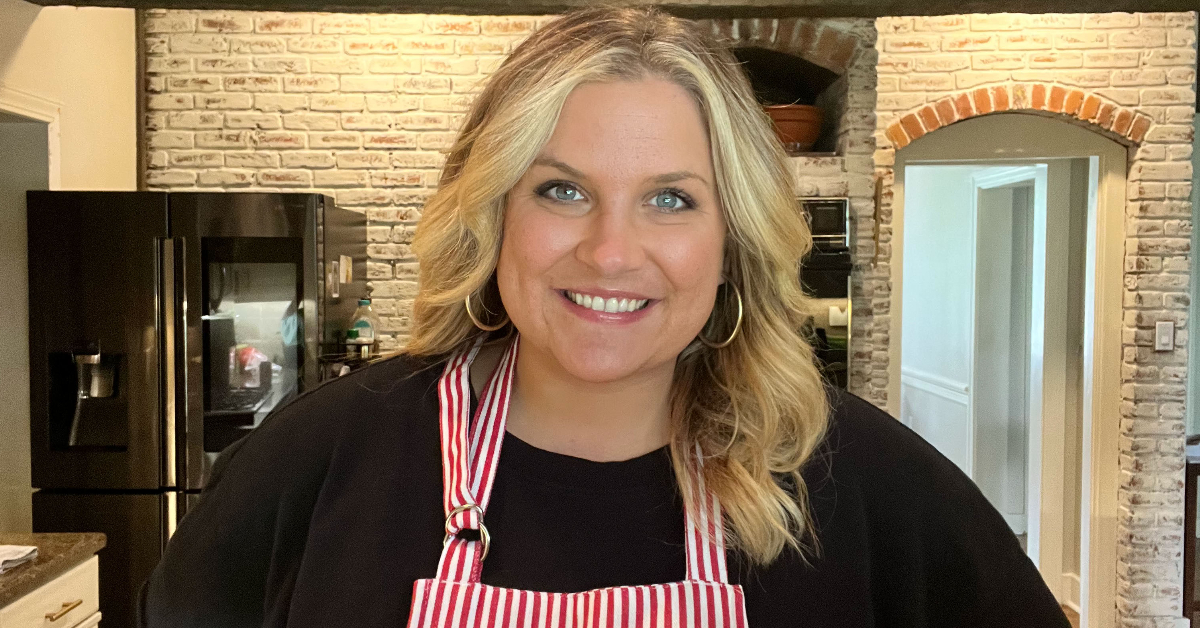 Spurred on by the entrepreneurial success of her friends, Caroline DeRossette decided that she would try to start a business.

Like others, DeRossette was experiencing the rising cost of everything from gasoline to groceries. She knew, as a single mother with two daughters, that if she didn’t find a way to supplement her income from the Tallulah chemical plant where she worked, cutbacks would be inevitable.

So, after having a conversation with her youngest daughter, Mageigh, she decided that owning a business was something she wanted to try. And she knew exactly where to settle: Parish Waterfowl Co. at 1100 Washington St.

“One day, I was like taking my youngest daughter to my mom’s house because I was going to work nights that week, and on the way I said to Mageigh, my youngest, ‘Wouldn’t it be great if I sold my chicken? salad at Brad and Callie’s store? DeRossette said. “And she (Magiegh) was like, ‘Yeah, that would be great. It’s so good. Everyone would love it.’”

Being friends with Brad and Callie Eldridge, owners of Parish Waterfowl Co., DeRossette said, she had witnessed the couple’s success with their business in downtown Vicksburg and was inspired to consider starting her own business.

“It opened my eyes to the fact that I could do something like that, even if it’s a small thing,” he said.

Later that night, after dropping his daughter off at her mom’s, DeRossette said he texted Callie and pitched her his idea.

“I sent Callie this pretty long message about how inspiring it had been to see them go from a small idea to bringing everything to life in their store,” DeRossette said, then asked the Eldridges if they liked chicken salad, and if they would be open to her selling her chicken salad in the store’s cafeteria.

“Immediately, (Callie) was absolutely like, ‘Yeah, that would be awesome,'” DeRossette said.

This conversation happened in April of this year, and since then DeRossette said his brand, For the Luv of Chicken Salad, has “taken off.”

Named for his oldest daughter, DeRossette’s original recipe is Crawley’s Classic. She has since added The Mags, named after her youngest child, featuring pickles, fruits and nuts, and Hottie Holly, named after her “sexy friend of hers.”

DeRossette said that Hottie Holly is on the spicy side and if you want to turn the heat even higher, there’s DeRo’s, named after her brother.

And so far, sales have been good, DeRossette said.

The first two days in the fridge in Parish sold out, and then DeRossette said people were starting to contact her about how they could get larger orders.

“I had no idea I was going to jump like that, so I wasn’t prepared in the slightest. I had no bulk menus or prices so I had to get to work. Because this is my moment, I thought,” DeRossette said.

For the Luv of Chicken Salad is sold at Parish Waterfowl Co., 1100 Washington St. DeRossette said he delivers twice a week there. Special order deliveries for people living in Vicksburg, Tallulah and Delhi, Louisiana are available once a week.

Terri Frazier was born in Cleveland. Shortly after, the family moved to Vicksburg. She is a part-time reporter at The Vicksburg Post and is the editor of Vicksburg Living Magazine, which has been awarded First Place by the Mississippi Press Association. She also received a first place award in the editorial division of the MPA’s Best Newspaper Competition for “Best Story.”

Terri is a graduate of Warren Central High School and Mississippi State University, where she received a bachelor’s degree in communications with an emphasis in public relations.

Before joining The Post a little over 10 years ago, he freelanced at the Jackson Free Press. But for most of her life, she enjoyed being a full-time homemaker.

Terri is a member of Crawford Street United Methodist Church. She is a life member of the Vicksburg Junior Auxiliary and a former member of the Sampler Antique Club and the Town and Country Garden Club. She is married to Dr. Walter Frazier.

“From staying informed on local government affairs to hearing the stories of your people, a local newspaper is vital to a community. I have felt privileged to be part of a dedicated team at The Post during my tenure and hope that with their and local support, I can continue to grow and hone my skills as I help share the stories in Vicksburg. When asked what I like most about my job, my answer is always ‘the people’.